The pandemic forced many businesses to make a swift move to enable      remote work. But it’s not just the threat of infection that recommends this shift – remote work can often mean reduced costs and improved productivity. Flexible hours have significant benefits too, like improved talent-attraction and employee health.

Despite the promised benefits, businesses offering remote work and flexible hours may still see ‘presenteeism’ – a greater emphasis on being ‘at work’ than being effective. Qatalog and Gitlab’s Killing Time At Work report found workers spend an extra 67 minutes online every day just to show their colleagues and managers they’re ‘working’.

Why does presenteeism happen?

Tony Jamous, founder and chief executive officer of Oyster HR, says, “For many years, [we sat] at a screen for eight hours a day with few breaks. Now, because of increased remote work flexibility, employees are adopting ‘non-linear’ workdays. These empower employees to do the school run, take a gym break or adjust their schedules to find their optimal focus time.” 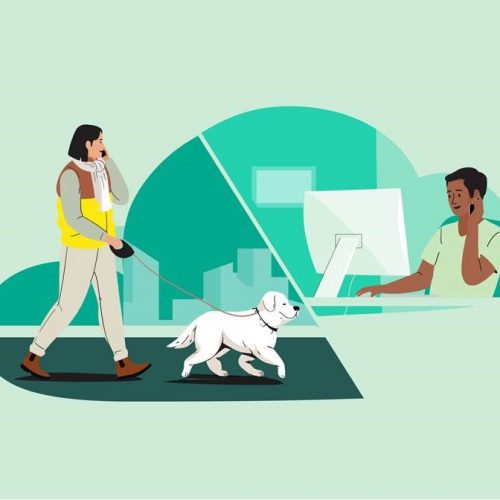 Many businesses are talking about moving to hybrid work, but the changes hybrid requires of leadership go far beyond choosing between the office and home.

Back when manufacturing drove many economies, workers had to be on site to create output. As office-based work grew, output was less tangible, so we started to equate longer hours with productivity.

Now, as many work remotely, employees mark themselves as available online so coworkers and managers believe they’re working. But responding to messages and emails, and attending virtual meetings, isn’t the same as doing your best.

What makes us productive and effective at work?

Tariq Rauf, founder and chief executive officer of Qatalog says, “Someone could be visible and present online for 60 hours a week and achieve little. Whereas, the next person might work for half that time, at different times of the day, and be phenomenally productive.”

Contrary to popular belief, people who work most effectively are not necessarily those most disciplined, but those who speak to themselves with kindness and self-compassion.

Georgetown University professor Cal Newport links peak productivity with deep work, meaning “working for extended periods with full concentration on a single task free from distraction.” When it comes to distraction, constant app notifications are a big culprit – knowledge workers receive notifications from an average of 6.2 different apps or tools.

Dr. Wladislaw Rivkin, associate professor in organizational behavior at Trinity College Dublin agrees that working through illness – even digitally – is a bad idea. H     is research found working when unwell “has a knock-on effect for remote workers’ performance on the next day as [it] drains employees’ psychological energy, which cannot be fully recovered after work.”

Presenteeism can be more detrimental than absenteeism. An “always-on” communication expectation can hamper productivity and cause anxiety. Remote work was meant to level the playing field for employees with disabilities, but if workers feel forced to show up for the sake of it, that benefit is lost.

Employee digital surveillance further corrodes trust, and brings challenges of its own making by reducing contextual performance and morale and increasing stress. Workers feel drained, fear their employer is ‘out to get them’ or retaliate using the likes of mouse jigglers – software or devices that simulate      mouse movements to prevent computer sleep mode from activating, giving the impression the employee is working.

“Having to prove you’re working by using mouse jigglers or clicking the screen every few minutes indicates a toxic culture. When we hire people, we look for candidates who will take ownership of their work. How long it takes them to accomplish a project is up to them, as long as the output is delivered. We don’t need employee tracking software to see output,” says Bhavya Arora, talent management and culture partner for sales engagement platform Outplay.

Young workers and juniors in a team are more susceptible to practicing presenteeism. Some organizations position choosing your own working hours as a privilege earned by those higher up the career ladder, and junior workers worry their work ethic may be seen as lacking even if they’re absent even for a few minutes.

How to switch off “always on” culture

1.    Measure performance by output not hours

“We don’t believe someone’s commitment to work or their performance should be measured by how many hours they’ve worked,” says Outplay’s Arora.

Qatalog founder Rauf agrees, “Organizations should implement an output-driven culture that focuses on the work people do, rather than worrying about when they do it and how long they’re at their desk.”

Managers should set ambitious but realistic targets, give their team the autonomy and support they need to achieve those targets, and let them get on with it.

2.    Use tools that suit asynchronous work

Communication tools that send notifications can reinforce an “always on” culture and mean workers find it hard to switch off. Encouraging ‘asynchronous’ instead means finding ways for colleagues to work together even when not logged in at the same time.

“With the right technology, you can break down silos and provide visibility across an entire organization,” says Rauf. “Once you can see what everyone is working on, with decisions made transparently, trust is much easier to build. It’s not a silver bullet, but it’s a strong foundation.”

3.    Build trust and lead by example

Asynchronous communication tools must feed into a culture of trust and empathy. Leaders should hire employees they trust to get the work done, so there’s no need to be logged in at the same time.

Psychotherapist Rhodes says, “You’re setting a precedent for what’s expected of your employees – if a staff member sees their boss showing up to work sick, they’ll likely feel pressure to do the same.”

Small but thoughtful changes in how you communicate can also build trust: Don’t send employees texts or emails outside work hours. Let team members control their availability, honoring ‘do not disturb’ statuses. Segment communication channels, for example, using Slack for regular communication but mobile messaging apps only for emergencies.

Rhodes also recommends, “Having a non-contact way for employees to announce sickness is effective in some companies. Staff feel anxious about “phoning in sick” and having to have a conversation where they feel they have to justify how ill they are.”

Management consultancy McKinsey’s 2022 report found 40 percent of workers value flexibility so much, it drives their decision to stay in a job or look for a new one. If workers can’t do their best work, employers will lose them. Productivity is in work delivered, not hours worked or how fast employees respond to messages.

No workplace benefits from performed productivity, and presenteeism can strip remote work of its benefits. Businesses must make sure they give employees the tools and freedom to work in the way that best suits them.

With rapid cloud adoption, keep your processes safe and efficient. You need one product for all your cloud security needs. 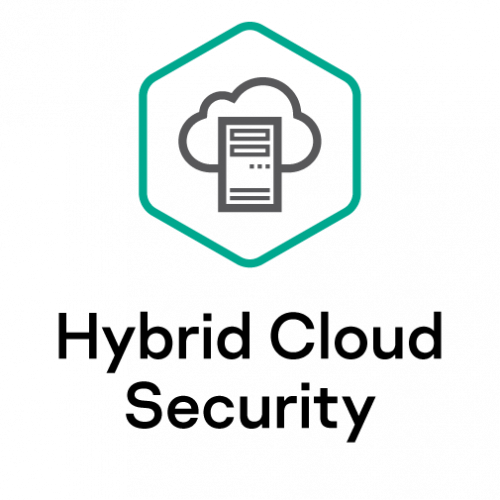 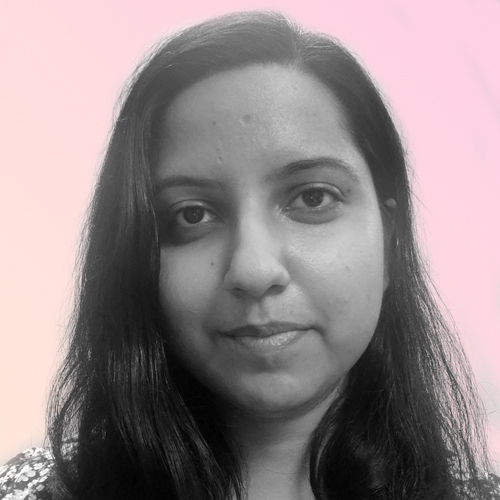 Kritika is a freelance journalist and content consultant who writes about the future of work, health and culture. 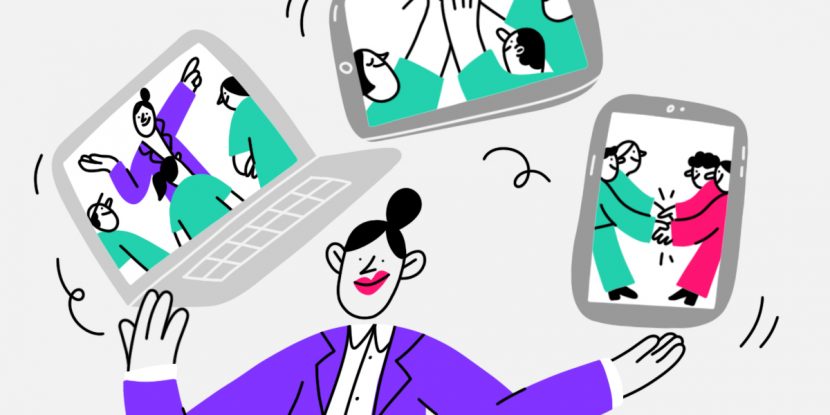 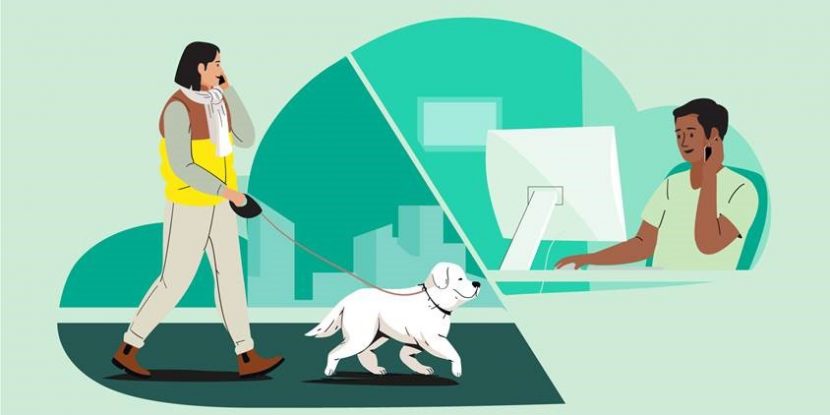 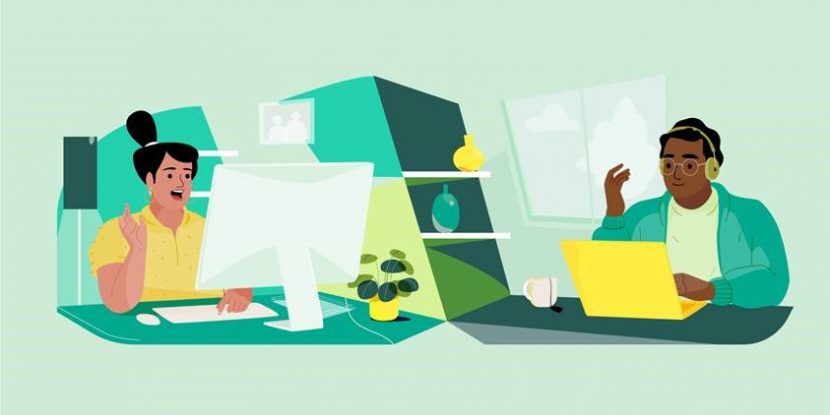