Can you launch a satellite from your backyard, or buy a piece of the Moon? Leiden University’s Tanja Masson-Zwaan explains the ins and outs of space law.

Space law is a fascinating area. As part of new Tomorrow Unlocked audio series Fast Forward, I’m talking to Assistant Professor and Deputy Director of the International Institute of Air and Space Law at Leiden University, Tanja Masson-Zwaan (@tanjamasson) about the challenges of using space law designed for the old space race in the new world of space exploration. 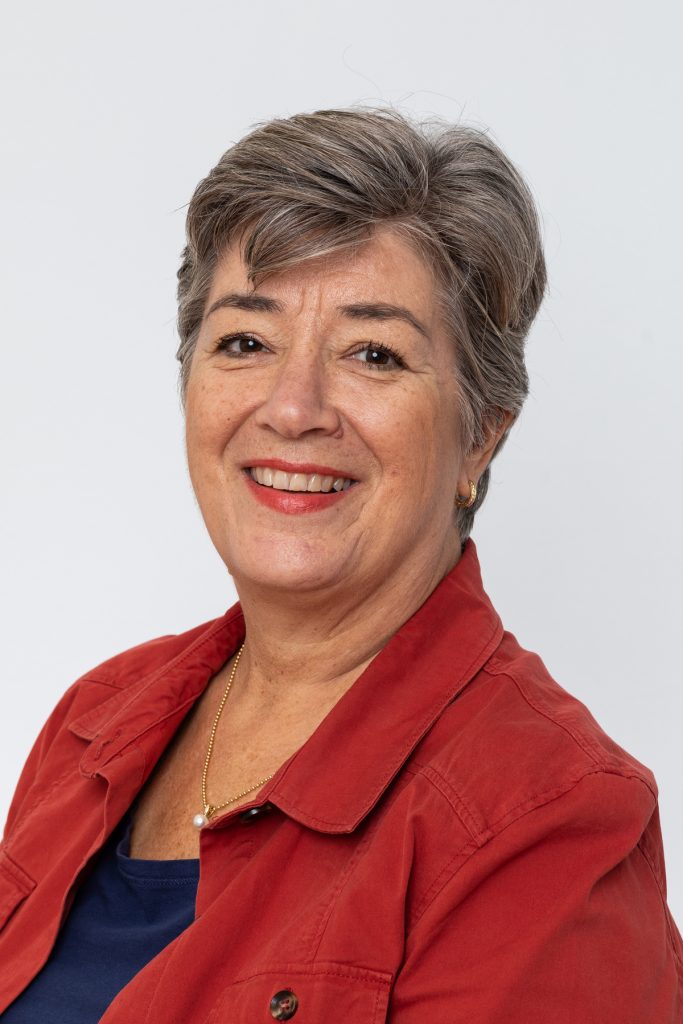 Ken: What have been the biggest changes in space exploration since the Moon landings 50 years ago?

Tanja: Nowadays, it’s not two superpowers – the US and the Soviet Union – but many more countries and start-ups, companies, even universities. That change raises legal issues because space law is based on states rather than corporations or entities. Under the many space treaties, resolutions and so on, states are responsible and liable, and must perform their activities in certain ways.

Companies becoming involved, maybe becoming the main actors, stresses the system. That’s why we see new national legislation: States are making sure their companies and entities don’t break the principles they signed up to.

Securing space for a brighter tomorrow

Ken: Are you saying if I launch a satellite that damages someone else’s satellite, my government is liable, rather than me?

Tanja: When a private entity launches and operates a satellite, it first needs state authorization and supervision – for instance, through a license from the government. If their satellite crashed into a satellite owned by another state, the state that launched the object is liable, not the private entity.

Ken: What’s the legal position on mining and mineral rights in space?

Tanja: It’s an exciting time with missions to the Moon and Mars. The potential for resource extraction and commercialization is creating a buzz, although it’s a scientific and technical challenge, as well as a financial and legal one.

Extracting and commercially using space resources is also essential for establishing a semi-permanent human presence on these bodies or for using the Moon as a stepping stone to Mars. You wouldn’t have to bring all the water you need from Earth – you could use water on the Moon and transform it into fuel to go to Mars. But whether you can use those resources or commercialize them is a legal question not addressed in the space treaties.

Companies are asking, can we own and commercialize space resources? There is growing consensus that it’s not illegal, but how do we make sure it happens in a regulated way and doesn’t become a gold rush?

The treaties also have a principle that benefits from space must be for all countries. Many conditions must be guaranteed. But how? That’s the debate.

Ken: When the US planted its flag on the Moon in 1969, did that have legal validity? Did they claim anything?

Tanja: The US explicitly said putting their flag on the Moon was an expression of pride about being the first nation to the Moon, not claiming to own the Moon. To claim the Moon is contrary to a cardinal principle of space law: You cannot own any part of outer space – but owning a part of space isn’t needed to use it and its resources.

Ken: Low earth orbit is getting crowded. There are functioning and non-functioning satellites and all kinds of space junk. What legal space do they occupy?

Tanja: If anyone wants to use that space, they must follow rules. For example, states must coordinate with a United Nations specialized agency, the International Telecommunication Union, to get rights to use frequencies or orbits, which they can then give to their satellite operators. The 1967 Outer Space Treaty says the use and exploration of outer space are free, so states can put satellites in space if they follow rules, but they can’t claim to own that space. The state must also authorize and supervise if private entities carry out activities.

Ken: You mentioned in a blog post the Permanent Court of Arbitration, which could decide on outer space disputes. What kind of issues are brought to the court?

Tanja: Over 100 states are party to the Permanent Court of Arbitration. It has special rules for solving disputes about space activities. Disputes could arise about collision damage or signal interference, but also product liability and intellectual property.

Diplomacy usually solves space disputes because there are always other interests at stake, like friendly trade relations. So far, no case has been brought to the Permanent Court of Arbitration, nor to any other international court such as the International Court of Justice – the highest judicial organ of the UN.

Ken: Is lawmaking in front of technology, for once?

Tanja: It’s an interesting question, should law precede technology, or should technology evolve and law follow?

I think they should follow each other closely. It doesn’t make sense to make laws when we don’t know how something will work. For example, we don’t know if suborbital flights will have horizontal takeoff, vertical drop from a plane or something else.

On the other hand, you must look ahead to preserve the future use of outer space. Having a dispute settlement mechanism can prevent disputes because parties are confident there’s a way to settle it if something arises.

Ken: Growing up with the space race, I don’t think many thought about the environmental impact. It seems like laws are needed in that area now.

Tanja: When the space era started, it really was a space race – neither side worried about what was going up. Scientists were excited just to be launching things into space. But space is getting polluted. There are also concerns about going to another celestial body and spoiling its pristine environment with bacteria.

The Committee on Space Research has established a planetary protection protocol. There are rules about what level of protection you must apply depending on the mission and where you’re going. The rules evolve as we gain knowledge.

We need clear environmental protection rules and enforcement, for example, obliging parties to do an environmental impact assessment. If we have a settlement on the Moon, we’ll have to think about waste management. The Apollo landings left bags of garbage on the Moon.

If there will be a sustained human presence, will we have a landfill on the Moon? Are we going to put garbage into orbit around the Moon? We’ll have to find a solution to keep it sustainable, now that we’re all super dependent on space.

Ken: Is there a fundamental question, beyond nations and corporations, about our rights as a species to go into space? Some people feel passionately that we have no business on Mars because it’s not our planet.

Tanja: And some cultures have special connections with the Moon and other celestial bodies. It’s important to respect that.

But humankind is driven to push frontiers and to discover. I like the quote:

Earth is the cradle of humanity, but one cannot remain in the cradle forever.

We should go out and explore, but also show respect for other cultures and beliefs, and the environments of other planets.

Ken: What is possible within the law to restrain corporate buccaneers from taking advantage of space?

Tanja: There are some space cowboys out there doing things that may raise concerns in the community. Is that what we want?

I think we should appreciate the good being done alongside the issues it raises. Elon Musk’s company SpaceX now operates a third of all satellites, and that happened in a year. If SpaceX launches the planned 42,000 satellites, how will we deal with that? He also says he will provide broadband to places on Earth that don’t have it, and that’s good. And he’s developed reusable rockets, so he’s contributing to space sustainability.

I think there needs to be a regulatory counterweight. The US authorities should ask those in Elon Musk’s position to do environmental impact assessments and find ways to develop their plans without disrupting science and astronomy. It’s give and take, but you have to appreciate what these people are doing – they have the money states never will.

Ken: What’s next in your space law work?

Ken: Is there money to be made in space salvage – bringing satellite components back to Earth? There must be some mineral wealth up there.

Tanja: An analogy is salvaging wrecks on the sea. A ship owner can abandon a ship, and a salvage company can salvage it, selling the scrap metal. We have an extra problem in space because space object ownership is eternal – you can’t abandon anything.

We need to get a space debris-removal industry going, but they’ll need approval for every piece they retrieve. The state that launched it will be eternally liable if something else is damaged during space salvage.

We also need to make it possible to refuel or repair in space. It’s hard to tighten a screw on a satellite without putting the satellite in jeopardy. So as well as space salvage, space sustainability may mean a new industry of in-orbit servicing.

Ken: So there are wider benefits to a focus on sustainability in space. Thank you, Tanja, for filling us in on space law.

What can today’s tech business leaders learn about innovation from the life of the audiocassette? A great deal, as it happens.

With carbon dioxide-heavy launches increasing, the space industry needs to improve on its environmental impact. Could rockets use waste plastic for fuel?

The first satellite, Sputnik, was designed to look like the future. Since then, space research has led to much of our most world-changing tech.