For online learning, your mindset matters more than discipline

Learning online for professional development always demands more of us, but is it discipline you need? Your mindset could be a more powerful learning tool.

Tech is a career for those who can keep up. You’re continually learning new things, from colleagues, at conferences and in more formal ways, like online professional development.

You’ve chosen to move to the next level with online learning, despite the fact you’re already busy in life and in work. But that’s what leaders do – decide the strategy and make it happen, whatever’s stacked against you. An online course is hardly the biggest challenge of your career – and yet, you procrastinate, delay and avoid it. What’s going wrong, and are there ways to smooth the path to greater knowledge?

There are myriad articles on how to make the most of online learning. Words like ‘control,’ ‘time management’ and ‘commitment’ bark out of them like a high-ranking military official chastising the troops.

Do we avoid learning because we’re lazy? Probably not. Assistant Professor in Applied Social Psychology at Loyola Chicago University School of Continuing and Professional Development, Devon Price, says over six years of teaching they’ve never once had a student whose learning failures related to laziness.

Price believes research in social psychology casts doubt on the existence of laziness, because in any situation, our circumstances better predict how we’ll act than individual traits.

Price says, “There are always barriers. Recognizing those barriers – and viewing them as legitimate – is often the first step to breaking “lazy” behavior patterns. It’s helpful to respond to ineffective behavior with curiosity rather than judgment.”

If you’ve failed to motivate yourself to learn, what can seem encouraging self-talk: “I can do it… I’ve just been lazy so far, that’s all,” might, in fact, be discouraging.

The take-away:
Instead of minimizing and ignoring what makes learning harder, look for physical or mental discomforts you can reduce. Whether it’s a stiff neck, a stuffy room or glasses that need cleaning, in doing what you can to reduce these, you’re placing greater value on yourself and your learning.

There’s no sweet spot for everyone. Some learn better with music playing, some need silence. Approach barriers with curiosity, exploring what works for you, rather than expecting an instant fix.

Blogger Tim Urban’s TED talk on procrastination will have you rolling on the floor, but his central point is serious and poignant. Everyone procrastinates, and the types of procrastination that limit our potential most are the least visible. We come away understanding the scale of the difference we can make if we put the procrastination ‘monkey’ in its place. But how?

Charlotte Lieberman’s 2019 article in the New York Times takes a suspicious look at how we usually understand procrastination.

Lieberman argues, procrastination isn’t a problem of character or poor time management. Instead, we use it to cope with “challenging emotions and negative moods induced by certain tasks – boredom, anxiety, insecurity, frustration, resentment, self-doubt and beyond.” By procrastinating, we then create more negative emotions, and so, a downward spiral of negative thoughts and avoiding tasks. 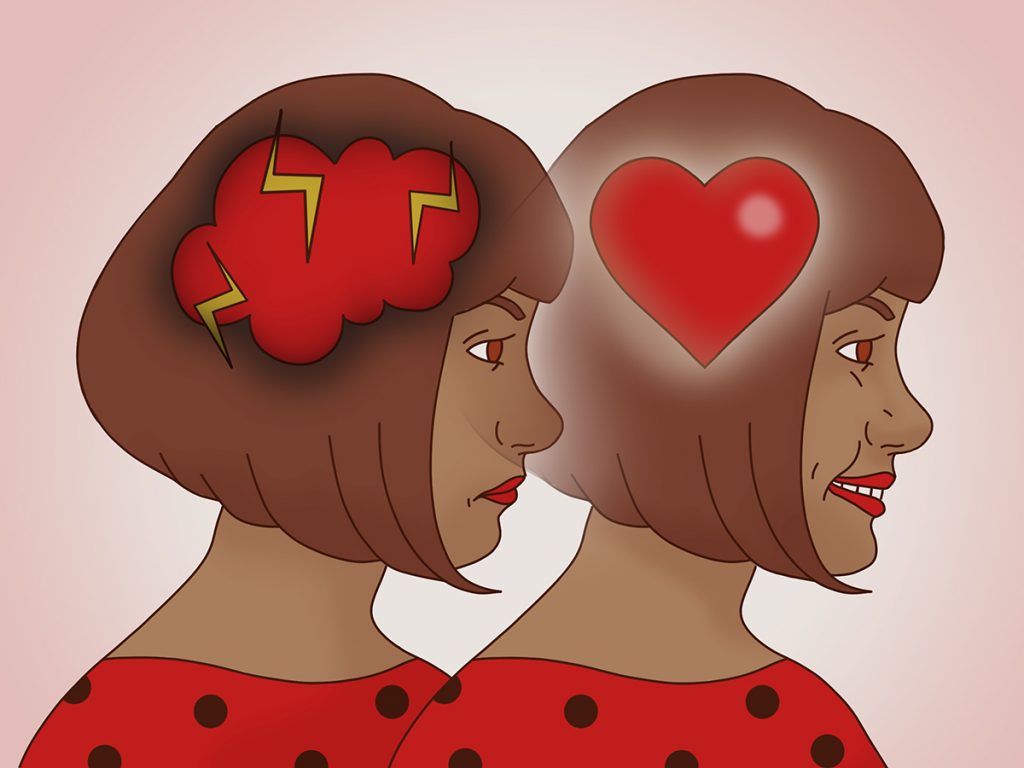 Sarah Rose Cavanagh is a psychologist and professor who researches the role of emotions in learning. She offers practical advice: “Procrastination is worse when we’re overwhelmed with stress and anxiety, in part because our to-do list gets longer.

As we contemplate all the things that need to be done, negative emotions like anxiety rise and the appeal of soothing activities like Netflix and web browsing increase.

“Research shows a lot of procrastination is about inability to prioritize. Techniques that level the playing field help by making it clear what comes first and second. Write all the things you need to do on slips of paper, crumble them and toss them in a hat. Choose, and do them, one by one. By taking prioritization out of your hands, you remove a means of procrastination. At the same time, reduce the lure of emotionally gratifying temptations by using the Pomodoro Technique, where you work with no recourse to distraction, then reward yourself with a break.”

The take-away:
Think kind thoughts toward your procrastination. Forgive yourself. Use your short-term desire for good feelings to your advantage by rewarding yourself when complete short, focused blocks of work.

I asked Cavanagh what will reduce anxiety when learning online, and so, improve learning. She pointed to her recent study showing reframing emotions with cognitive reappraisal improved long-term learning.

For example, a thought such as, “I don’t understand this part, and it’s only going to get harder from here on in. There’s no point going on,” could become, “This part is a bit unclear, but if I keep going, it may come into focus once I learn more.”

Cognitive reappraisal takes practice. Cavanagh’s research also showed that using it didn’t change the outcome of a single learning session, but led to better results across the length of a course.

Whichever way you choose to rethink learning in the online age, the most important lesson might be to stick with it.

Free how-tos, threat information and courses to help you master our cybersecurity products.

Mobile working isn’t an anomaly – it’s business as usual. Here’s how to stay sane and secure when you work from home.

COVID-19 has caused an overnight remote working revolution, bringing with it new cyber-challenges for IT teams. Here’s how to help homeworkers stay cyber-safe.