It delivers piping hot pizza right to our door, shields us from online thieves and, in some cases, may even be able to predict the future of humankind by watching videos of American TV shows. Technology has come to define our everyday life in many ways. But did you know that it’s also changing the world for the better? Here are six inventions that are making our world safer.

Nope, not the next installment in the Terminator series, but a hugely impressive leap in the way we operate nuclear power stations. Let’s agree: nobody wants to get up close and personal with a nuclear reactor – let alone the waste. Previously this job was for the lionhearted workers in the energy industry, but with advances in robotics, they’ll be spared the stress. A team at Lancaster University, UK, are developing a semi-autonomous robot to dismantle nuclear reactors. OK, it needs an operator, but bear with me.

With an ultra HD camera atop its head, these robots can dismantle everything by themselves. All it needs is an operator to point out which object needs to be dispatched. No more joystick controls, just point and shoot… as it were. 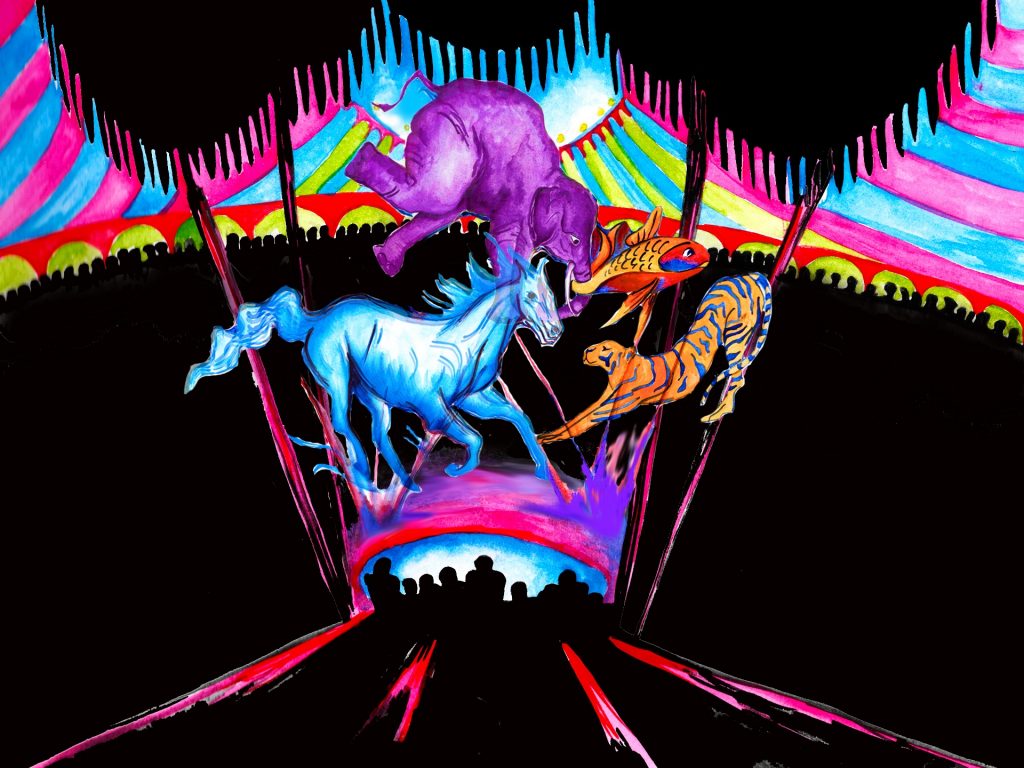 The circus – fun for all the family. Not so much fun for the animals who are forced to perform. Germany’s Circus Roncalli has seen to that with their latest high-tech addition to high-flying trapeze and colorful clowns.

Doing away with trained animals and routines, Circus Roncalli use 3D holograms and other projections to bring animals to the show in a new light. Galloping horses, stampeding elephants, these new hologram additions perform all the tricks without needing the animals there in the flesh. There’s even a giant floating fish.

Holograms remove harmful animal exploitation, so could this be a potential avenue for zoos to enhance conservation and education?

Credit where credit’s due, the energy industry has been an emerging technology hub for some time now. Smart homes, autonomous electrical grid management, they’ve been innovating since the 1970s. Now digitization continues to improve the safety, productivity, accessibility and sustainability of our energy systems.

But how? ENI’s HPC4 super computer is one example. It has a peak performance of 18.6 PetaFlop/s, which basically means it’s one of the fastest machines ever built. Not to mention its groundbreaking 3D seismic imaging feature. Why does this matter? Because with a hyperspeed computer and next-generation modeling technology, it can fully map areas of excavation for ground workers, minimizing the risk to their bones during the exploration phase. Or the phase where someone goes into a big black reservoir to look around. 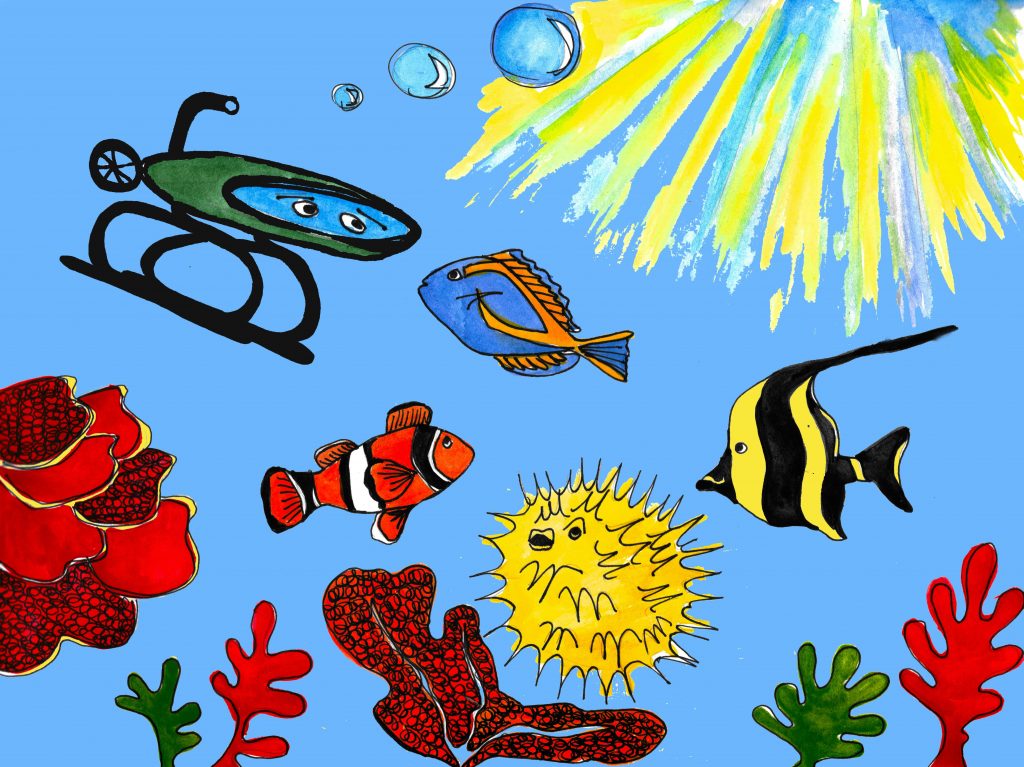 “Under the seaaaaaaa,” once sang a cheeky, red lobster in a fantasy world of magical barrier reefs. (Little Mermaid, the Disney film for those of you scratching your heads.) A far cry from the situation in today’s oceans. As more and more of our reefs are disappearing – from a heady concoction of pollution, overfishing and global warming – it’s losing the ability to restore itself.

But fear not, technology is on its side. Recently, two Australian universities developed LarvalBot — the hero (or rather, robot) our oceans have been yearning for. Briefcase in size, LarvalBot replenishes reefs with larvae, helping replace missing algae. It’s tiny… but nimble. Get a load of this:

“I’m never drinking again” is a fairly common term used circa 9am on a weekend morning across many places in the world. Why? Because alcohol really messes us up. Sure, there’s sociable upsides, but there are also downsides. A mouth akin to the Sahara Desert, blurred memories, a pounding headache. Scientist David Nutt is looking to address all of the above with Alcarelle, his company developing ‘fake alcohol.’ Technology: one, hangover: nil.

Alcarelle is working on a synthetic alcohol substitute: capable of giving you that ‘after a few beers’ feeling, but also allowing you to drive home the very same night. Essentially, the molecules of Nutt’s design interact with the body in a way that avoids negative side effects. One question remains: how will this impact business? Well, chances are the key players in the food and drink industry will be keeping a close eye on David and his experiments.

Business meeting? Have a fake beer or five, then drive home. Better business connections, no chance of being pulled over.

Putting pollution to good use 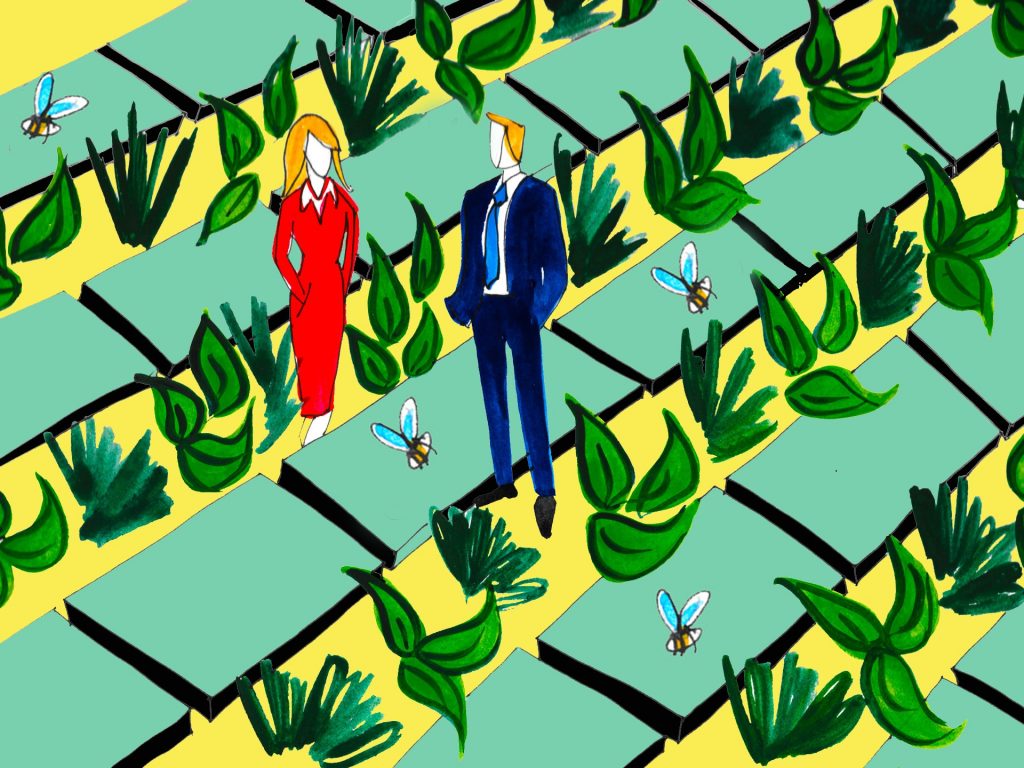 Plants, glorious plants. We all know that a few can do wonders for air quality. But what could thousands do? Quite a lot.

Imperial College in London has teamed up with start-up Arborea to develop BioSolar Leaf technology. Its aim: to improve air quality. But how? It purifies the air through the photosynthesis of thousands of microscopic plants, removing harmful gases from the environment and replacing them with everyone’s favorite element: oxygen.

The microscopic plants – microalgae of phytoplankton – are attached to solar panel-like structures. One acre of the system can clean as much air as one hundred trees. The (algae-flavored) icing on the cake? They’re edible. Which means BioSolar Leaf tech can fight climate change and the global food crisis.

Time to make your business safer?

If you’re developing new technologies like these, make sure you protect your hard work. Hackers and viruses don’t stand a chance against Kaspersky’s cybersecurity business solutions. Watch this video to find out more: 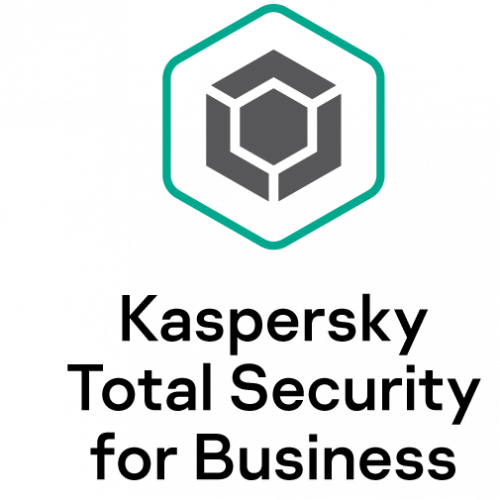 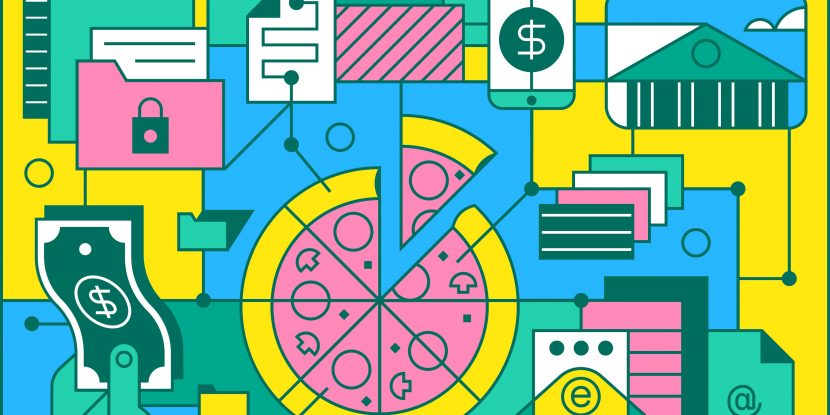 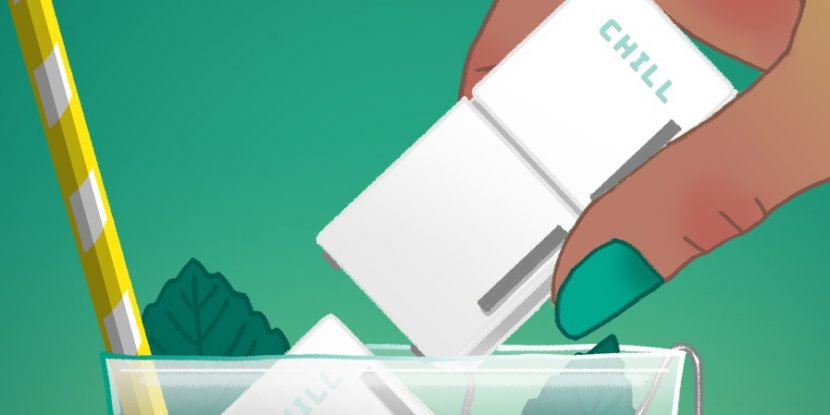 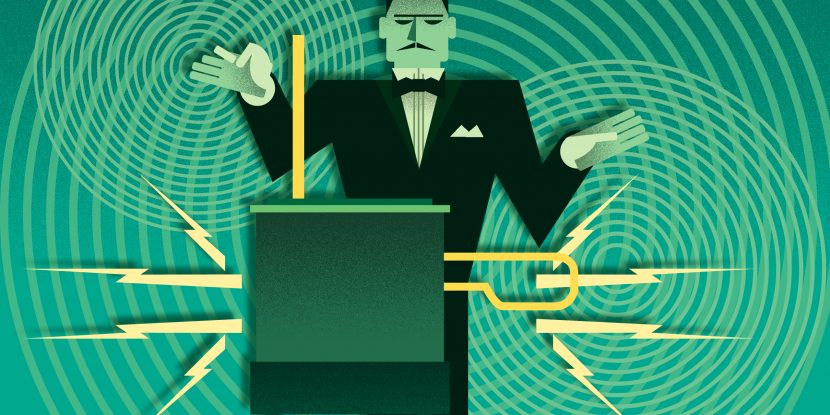