In the last 8,000 years alone, we’ve destroyed around 80 percent of our forest. In 2018, 3.6 million hectares of rainforest disappeared – an area the size of Belgium.

Trees are not just for decorating golf courses. Forests are vital to life on earth. Habitat for plants, animals and insects, they even maintain the climate.

There will be children alive today who’ve never seen a forest and probably never will. But virtual reality may change that. It could allow anyone to experience and learn about forests and habitats that up until now, only a few have been able to see.

Deforestation still on the rise

In 2019 the Australian bushfires roared through 26 million acres of woodland – an area the size of South Korea. Despite protest, the Amazon is being replaced by crops and cattle at an alarming rate. It shows no sign of slowing. Brazilian Amazon deforestation is now at its highest rate in more than a decade.

It can’t go on. Forests are nature’s nursery and its factory. They’re home to billions of species, including humans. People live in forests and rely on their resources. One of these is respite. People of all walks of life use forests to escape, a contrast with increasingly sprawling cities.

The world in a headset

While deliberate destruction of forests isn’t slowing, even those who love natural landscapes can do them harm. A new word only a few years ago, “overtourism” has damaged everything from farms to fragile ecosystems around the world, leading authorities to close sites indefinitely. Add questions posed by the climate impact of air travel, and you might conclude we should simply avoid more trips altogether.

It looks like we’ll need a way for future generations to understand and benefit from forests, without actually going to a forest.

That’s where virtual reality (VR) comes in. Here’s one example of what learning about forests can look like in VR.

360-degree film Under the Canopy takes viewers into the depths of the Amazon as if there in person.

It’s not just about beautiful views. The film’s message is, this landscape will be destroyed unless we work hard to protect it.

Why VR is learning’s powerhouse

It’s long been known in the study of education that immersive learning, or learning by doing, is optimal for speed and retention of learning at all ages.

VR changes learning about into learning through. It’s the difference between watching a video that shows how all the parts of an engine fit together, versus taking an engine apart and putting it back together yourself. The ‘reality’ of virtual reality is also a learning linchpin. If we respond emotionally to what we see and hear, we stay focused longer and remember more. Emotional engagement even improves reasoning and problem solving.

Filmmakers and advocacy groups are also using VR to help people understand the need to respond to climate emergency.

The four-part film This is Climate Change explores deforestation, fires and famine. Viewers experience first-hand how civilization suffers as a consequence. It’s an emotional ride that leaves you wanting to do more.

If VR can make such an impact on each one of us, it could bring enormous positive change.

Big tech firms and the organizations responsible for forest protection must work together to make environmental learning through VR that’s accessible to as many as possible. Tech companies have the platforms and resources to deliver on what VR promises to the planet. The earth won’t wait.

This article was published in April, 2020.

Up-to-the-moment news and research about cyberthreats, with the detail you need to stay safe. 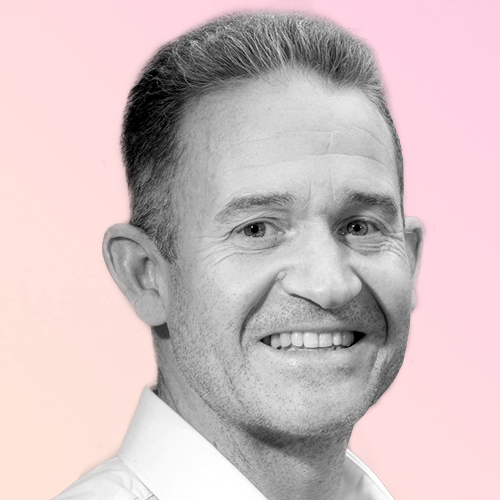 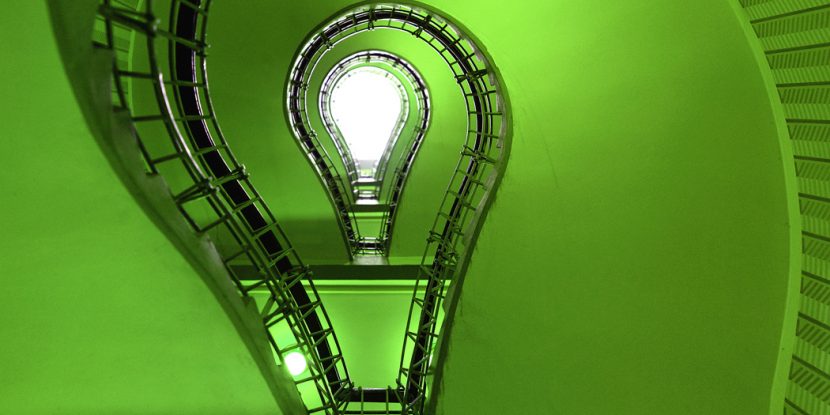 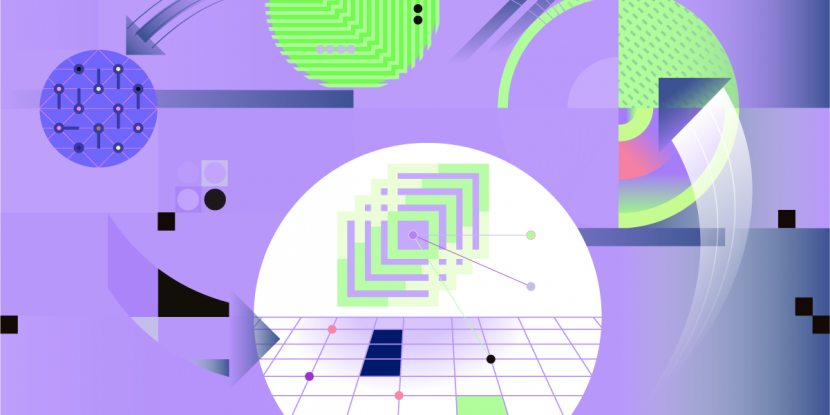