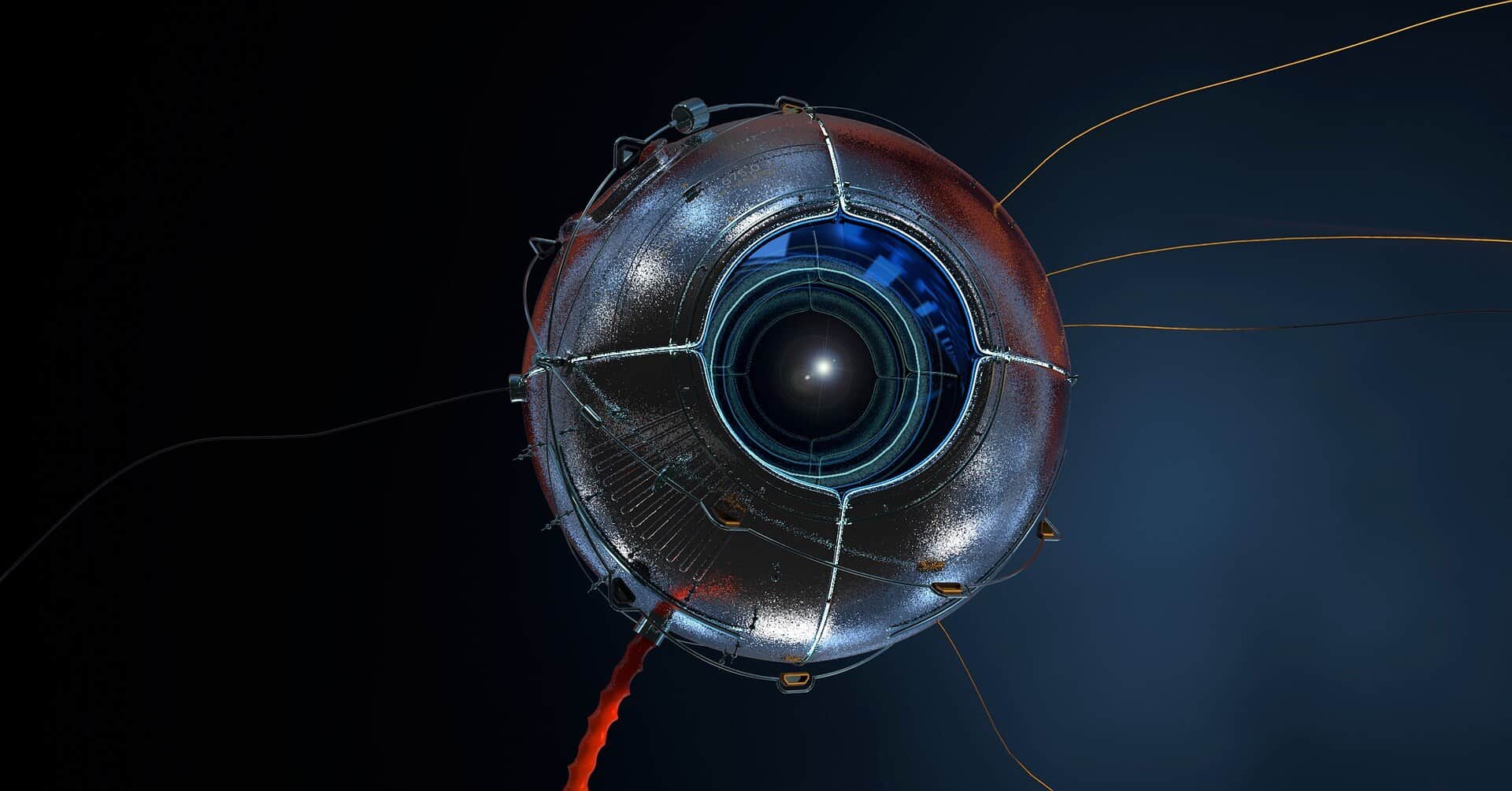 Spyware is sneaky, and it's very good at hiding itself. Usually, it does this by attaching itself to your operating system and running in the background as a memory-resident program. Sometimes it even disguises itself as a file that is innocent and a vital part of your OS.

Government agencies are even able to insert spyware via iTunes, according to German magazine Der Spiegel. The installed software, like FinFisher, can allow them to snoop on Facebook and Skype, as well as go through your emails. And if governments can do it, you can bet criminals everywhere will be trying to get their hands on that functionality.

Spyware can be installed on any device - a PC or laptop, a tablet, iPhone, or Android smartphone. Computers were the original focus for spyware creators, but now spyware can be found taking advantage of vulnerabilities in Android phones, iPhones, and tablets, too.

In this article we'll describe the types of spyware you might want to look out for, tell you how to detect them on your computer or smartphone, and show you how to eradicate them. We'll also give you some tips about how to detect spyware on both Android phones and iPhones, so that whichever kind of mobile device you own, you're covered. This should give you everything you need to know to protect your privacy.

Different types of spyware are focused on monitoring different types of information. For instance, some are relatively innocent and simply want to track your web browsing behavior to send the data to advertisers. Some track your contacts or geographical location. Others are plainly criminal in intent, focusing on the theft of network credentials and passwords.

Let's look at the main groups of spyware to see what they do and how they do it:

Some banking spyware even cooperates with similar malware to drop a double payload. For instance, Emotet 'dropped' Dridex. Even when PC owners eradicated Emotet, the other spyware could still have been left running. Increasingly, different types of spyware come bundled with each other, so you're not facing a single threat but a multiple and complex one.

All these spyware programs are dangerous - but fortunately there are ways to guard against them.

How you get spyware

How does spyware arrive on your computer or smartphone? It can arrive in several ways.

First, it could be installed deliberately by someone else to track you. That's one reason you need to use the screen lock capability on your phone - don't leave it sitting around and open to interference.

More likely, the spyware accompanied a program or app that you installed yourself. Spyware often accompanies programs that are disguised as useful software, such as download managers, registry cleaners, and so on. Sometimes, it comes packaged with video games. It may even come packaged in a software bundle with real, useful programs. Though both Apple and Google do their best to prevent spyware hitting their operating systems, packages with spyware included have made it through to the Google Play Store - so you can't be too careful.

Spyware might be propagated through phishing - sending emails with links that, when clicked on, download the spy program. You might also be infected by spyware via a spoofed website - one that purports to belong to a reputable organization but is actually a fake and whose links will start downloading spyware or installing it on your browser. 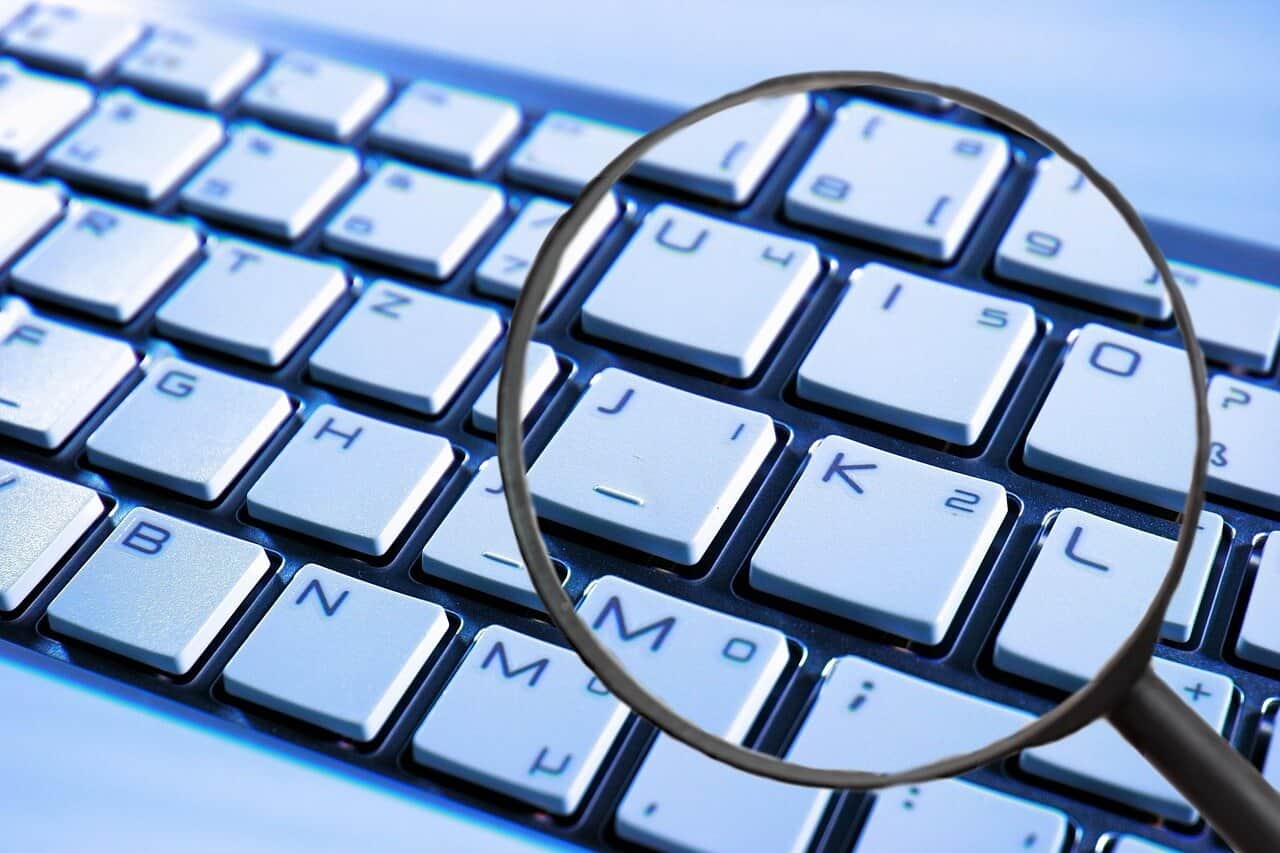 Can you avoid getting spyware? A few basic tips will reduce the likelihood that you'll end up with spyware on your computer or smartphone:

How to detect spyware

Even if you can't find the spyware program, you may be able to detect signs of it. For instance, if a computer starts to run more and more slowly, that could be a sign that it has been compromised. Look out for the following clues:

If any of these telltale signs occur, you should use a spyware detection and removal program to scan for spyware (some anti-virus software also has a malware detection capability). You'll then want to remove it.

On Windows computers, looking at Task Manager will sometimes enable you to identify malicious programs. But sometimes, they're disguised as windows system files. On Apple systems, the Activity Monitor lets you check the status of programs that are running.

Because spyware is so good at hiding itself, removing it isn't as easy as just uninstalling the app; some spyware even has a kind of resurrection functionality written into it. This basically means that if your device is connected to the internet while you're trying to remove it, it will download itself all over again. Despite the fact that spyware can be tough to remove, there are several different methods of removal:

After you've removed spyware, clean your internet cache to eradicate any remaining traces of the spyware. Check your financial accounts for any unrecognized transactions and change your passwords for all your accounts including your email (use strong passwords, and don't use the same password for more than one account).

To make sure you're protected going forward, we recommend Kaspersky's Total Security 2020 which will protect you with anti-virus, anti-malware, password management and VPN capability. That way, you're totally secure from anyone hacking in to spy on you in future.

What is Spyware? – Definition

Defending Yourself from a Man in the Middle Attack

Kaspersky
Spyware is software that secretly infects your computer to monitor and report on your activity and provide information to a third party. It might track websites you visit, files you download, your location (if you're on a smartphone), your emails, contacts, payment information or even passwords to your accounts.