Fortunately, there are plenty of things you can do to help. Our first tip on how to speed up Android phones is: just reboot! Turn your phone off, then turn it on again.

This might seem weird, but there's a good reason for it. If, like many people, you leave you Android phone on all the time, it will gradually see its memory filled up by little bits of memory that stick around from apps that you've closed. Gradually, the phone will fill up with temporary files - a bit like having your head so full of things you need to remember that you can't get to sleep. Rebooting frees up this memory and once you restart it, the phone should be working just like new again.

But if that doesn't work, you may need to try some other ways to speed it up. In this article, we'll talk a little about why your phone might start to run more slowly, and then we'll look at how to speed up Android tablets and phones.

Why is my Android phone so slow?

There are several reasons an Android phone might slow down over time:

At some point, older phones just won't deliver a decent user experience. If you tried out a DOS computer with a monochrome monitor today, you wouldn't be impressed - though back in the 1980s they were advanced machines. But it's worth running through these tips: you can probably still get a performance upgrade, and that might keep an older phone useful for a few years longer. Follow these tips and speed up your Android.

Clean up your home screen

Take a look at your home screen. If you're running a load of widgets - the news, weather, social feeds, emails, calendars - they're one of the reasons your phone is slowing down. Every time you wake your phone or go to the home screen, your phone has to load all this content— that's a big ask. Reducing the number of widgets will free your phone up to do other stuff.

To remove a widget:

If you want to know how to speed up an Android tablet, this is a particularly good way to start. That's because most of us keep the home screens on our phones relatively sparse but go to town on tablets with multiple memory-hogging widgets.

Clean up your apps

Phones tend to accumulate software over time. You see an app that might be useful, and you install it, but you never use it. All the same, it's taking up space, and it may well be running certain processes in the background even though you haven't opened it. This all slows your phone down, so taking a look at your apps and reducing the number downloaded can help speed up your Android phone.

Go to Settings (the gear icon) and then Apps. This will give you a list of apps that are installed on your phone (if apps are displayed in tabs, swipe right till you get 'All'). To uninstall an app,

It's as simple as that. 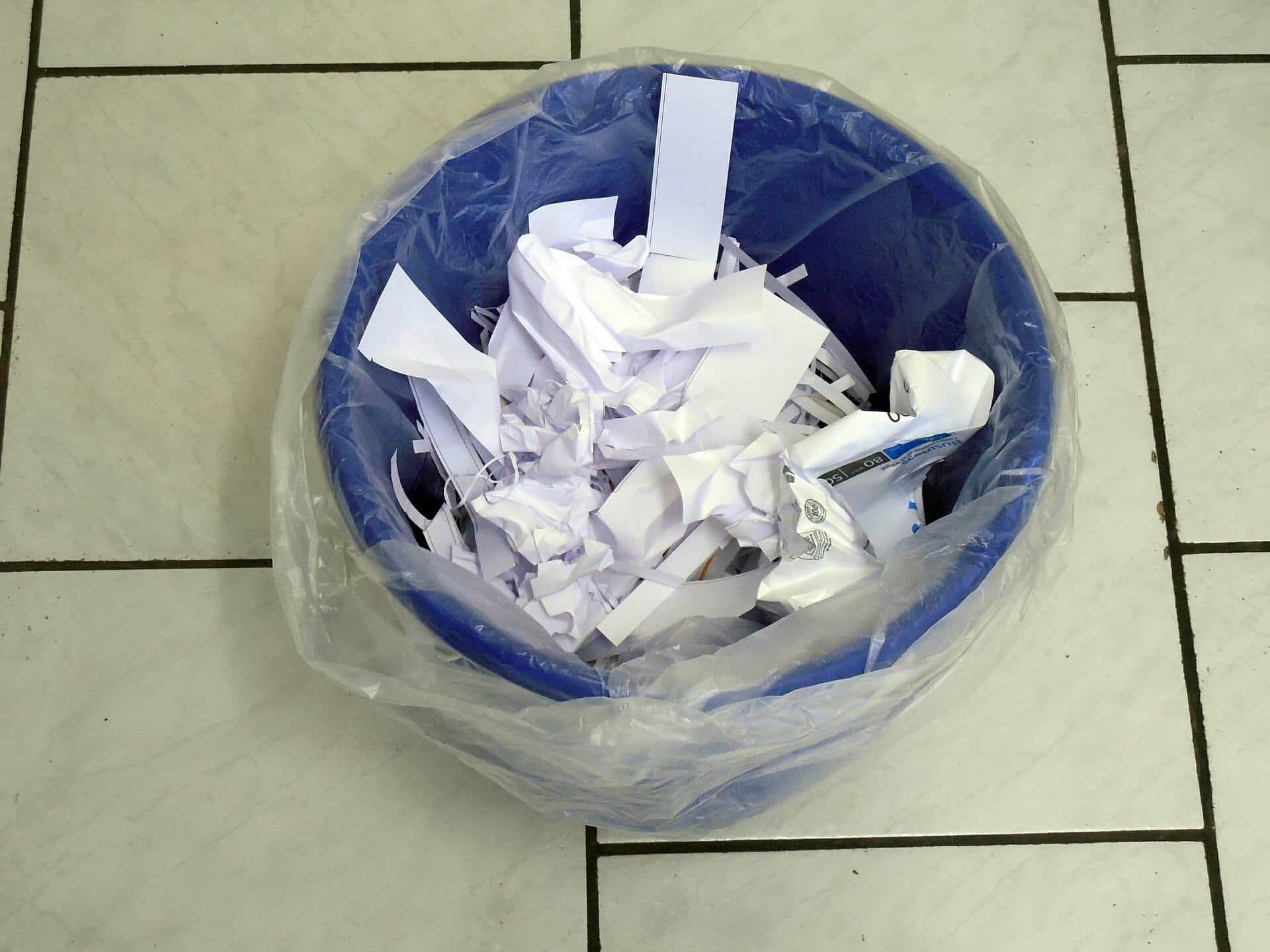 Some devices come with large amounts of software already installed by the manufacturer. Often, it's not particularly useful, and it takes up a lot of space and memory, aka 'bloatware'. Some manufacturers don't allow you to uninstall any of it. However, where the 'uninstall' button should be, there's a 'disable' button. It doesn't remove the files, as uninstalling software would, but it stops it from functioning, and that frees up your phone's memory.

A small refinement might be worthwhile if you use apps that are resource-greedy, like Facebook or YouTube. Many apps have lightweight versions, with a tiny footprint, designed to be on very basic devices and on low bandwidth 2G connections. Sometimes, they're only available in emerging countries, but many can be downloaded by anyone, anywhere.

Facebook hogs your resources; try Facebook Lite instead, together with Messenger Lite. Twitter, Uber, and YouTube all have lite versions, though they may not be available everywhere. Another way to get fewer demanding apps is to look for versions tailored to work on Android Go, Android's entry-level operating system.

While we're looking at 'Lite' apps, you can speed up Chrome, too. It doesn't have a separate lite version, but it has Lite mode which you can enable from Chrome's settings. Lite mode uses Google servers to compress pages and make them load faster, using up to 60 percent less data. You'll have a slightly lower image quality, but if you can live with that, get ready for higher speeds.

Clean up your data storage

The next step in speeding up Android phones is cleaning up data storage. Too much data on your phone can cramp your operating system's style, so freeing up space should improve its performance.

You'll actually need to install a new app to help you with this - Files by Google. It's a neat program that can find files wherever they're lurking on your phone and get rid of duplicates; it's also very customizable. If your phone only has 16GB total space, it's a great tool for freeing up space. Look specifically for downloads you no longer need, and for large files that can be deleted.

You can also free up space by using the cloud to store your photos and other files, rather than keeping them on internal memory. Photos can be set to automatically back up to your Google Drive, for instance, so you can remove them from your Gallery on the phone.

You should also clean the cache. This is a temporary storage area that apps use to store data that can make access quicker next time you open the app. Often, the app doesn't delete old cache data, just adds more all the time - and even if they're small files, over time the total data storage used adds up. To clear the cache:

While you're looking at apps, by the way, you can often boost performance a little by stopping auto-sync functionality on apps that you don't use particularly often.

So far, this has been easy and it's all stuff anyone can do. Now, we're going to look at a few Developer options. First of all, you need to enable Developer mode:

You should now see a message telling you that Developer mode has been activated, and when you are in Settings you'll now see some extra options available. Go to “Developer options” and there are three that can help boost your phone's performance.

Disabling animations helps your phone display apps more quickly and use less memory. Go to the Windows Animation scale and turn it off.

Force GPU rendering, which uses the phone's graphics unit (GPU) instead of software rendering to display your apps. This can make UI rendering much faster and use less memory.

One warning for road warriors; this could reduce your battery life by around 10%, as it uses more power than the software alternative.

Should you update to speed up Android phones?

Many people who want to know how to speed up Android think updating to the latest version will help them. But that's not always the case.

For some phones, updating to a newer version of Android (we're now on Android 10) can significantly improve performance as all those tiny improvements in the operating system add up to a big boost.

But if you have a phone more than a few years old, particularly if it's low on storage, you might find an update will actually slow your phone down. Your phone just might not have the amount of storage or memory to handle the update.

Watch out for malware

A big reason for some Android phones and tablets running slow is that they've got malware installed on them. You may have installed an app that comes with a malicious app riding piggyback (that’s why you should only download apps from the official app store) or clicked on an infected link in an email. You might also experience symptoms like your phone crashing, your data usage increasing inexplicably, your battery draining quickly, or even your phone overheating.

If you've carried out the steps we suggested, you should have managed to get rid of a lot of the malware. But you'll want to stop your phone from getting infected in future, so use a good protection system like Kaspersky Internet Security. It's available for Android, and you can download it from Google Play. Then your phone or tablet will be protected from any malware infection or attack.

How to speed up an Android phone

Kaspersky
There's nothing as frustrating as an Android phone that's running slow. If the touchscreen doesn't respond quickly to your fingers, you can end up making the same swipe twice - and then realizing you've just swiped something you didn't mean to once your phone finally catches up . And when your screen freezes, it's simply infuriating.