More than one in five companies that suffered DDoS attacks found that their problems continued for several days, or even weeks, according to a survey conducted by Kaspersky Lab and B2B International. The consequences of a DDoS attack can range from limited access to online services to their complete unavailability, but even a small incident can lead to financial losses.

The survey asked representatives of companies affected by a DDoS attack about the duration of the attack and about its impact on the operation of the companies’ sites, services or infrastructure. As it turned out, in 13% of cases the attack caused the complete failure of a resource while 52% reported significant delays in service loading times. For 33% of respondents there were slight delays in loading pages, and 29% of attacks led to the failure of some transactions through the service. 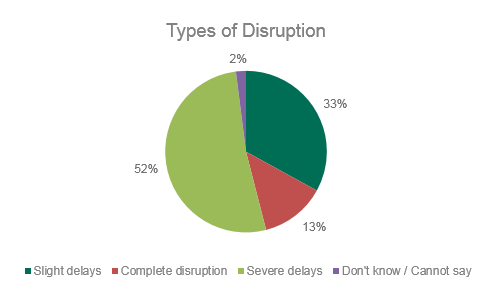 When asked about the length of the attacks, 32% of respondents said they were affected for a few hours. However, 21% of attacks reportedly lasted from a couple of days to several weeks.

The DDoS attack on GitHub, a service for the joint development of IT projects, lasted 118 hours – a typical example of a prolonged attack.

The DDoS attack on the Finnish financial corporation OP Pohjola group was a typical example of a prolonged attack. As a result, customers struggled to access OP Pohjola financial services for more than 6 days. 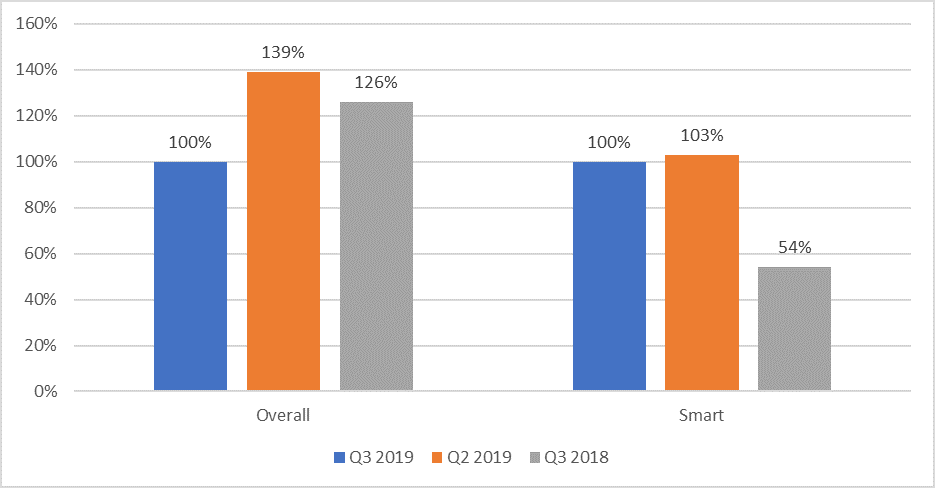 "For companies, losing a service completely for a short time, or suffering constant delays in accessing it over several days, can be equally serious problems. Both situations can impact customer satisfaction and their willingness to use the same service in the future. Using reliable security solutions to protect against DDoS attacks enables companies to give their customers uninterrupted access to online services, regardless of whether they are facing a powerful short-term assault or a weaker but persistent long-running campaign,” said Evgeny Vigovsky, Head of Kaspersky DDoS Protection.

In the event of a DDoS attack, Kaspersky DDoS Protection enables companies to temporarily redirect traffic via an alternative route, running it through cleaning centers that filter out junk requests and forward legitimate ones as usual. This means users can continue to use the service or site safely and reliably even while an attack is underway. Read more about how the solution operates in this material.

One in five DDoS attacks last for days or even weeks

Kaspersky
More than one in five companies that suffered DDoS attacks found that their problems continued for several days, or even weeks, according to a survey conducted by Kaspersky Lab and B2B International.