Blockbusters, like Star Wars or Independence Day, tell us breathtaking stories in which space blasters, force fields and traveling faster than the speed of light are all commonplace. But there is never any Internet. Or, to be more precise, there are computers and networks, but they don’t affect the plot. This is quite a strange circumstance for a sci-fi genre, so we started to wonder how the presence of the Internet would alter the plots of those famous movies.

“Obi-Wan, you’re my only hope”

If you follow the original plot of Star Wars Episode IV, the astro droid R2D2 is no more than a USB flash drive on the wheels. Used by Princess Leia to record a video letter to Obi-Wan, she dumped her droids in the direction of planet Tatooine, taking her chances as the droids might just crash on the planet’s surface. Hey, it’s the future! Princess, you are consul and your government-related spaceship is equipped with wireless broadband! Where is Skype 5D? Where is Google Holo-Hangout? Or, if you desperately need to send a letter, there is a better way: switch VPN on, establish an encrypted connection, encrypt an archive containing Death Star designs, rename it “windows84_setup.exe” and upload to the Alliance’s corporate Dropbox or specially-made protected FTP. All designs would be successfully transferred to the rebels, but the screenplay writers would invent a new way of introducing Luke into this story.

Is there a need for those battleship designs

A Death Star design analysis helped to uncover a weak point in its construction – a direct route to the atomic reactor. Having sacrificed hundreds of fighters and pilots, Alliance managed to direct one fighter inside the Death Star to blow the reactor up. It was an arduous way of accomplishing this task –there is a better way. R2D2 had the ability to remotely control Death Star doors and machines – so we can safely assume that all processes inside that huge space station were automated and controlled via a central computer.  Of course, writers couldn’t predict the emergence of cyber-warfare weapons like Stuxnet, but we know that it’s possible! So Alliance could create a malware capable of changing the Death Star reactor settings and eventually blowing it up. Write up a malware, upload it to R2D2’s memory for distribution, allow the Death Star fighters to intercept a ship with the droid onboard and let the droid transfer the malware to the Death Star computer via the nearest terminal. He did it to save Leia, so we know it’s possible to destroy a Death Star. The only remaining problem is finding a way of safely retreating before the big KABOOM occurs. In this case Alliance needs programmers, not fighter pilots.

In the still-popular movie from 1996 (by the way, there will be a couple of sequels in 2015), a mammoth alien spaceship approaches Earth and ejects smaller invasion ships which destroy major cities on Earth in perfect sync with each other. Aliens used hacked earthlings’ satellites to communicate, so they’d performed a kind of APT attack on NASA and other space agencies beforehand. Of course, back in 1996 almost nobody had heard of critical infrastructure hack protection, whereas today it’s quite a hot topic – so we hope that in the next movie aliens will be able to take care of communication equipment by themselves.

On the other hand, aliens are quite careless about their own IT protection: American hackers managed to break into their computers. Movie protagonists take over alien shuttle and fly to the mothership to upload a virus and deploy an atomic bomb. Today we know that this couldn’t have been a virus, but rather an exploit with a malicious payload. The question is – why was it only used to disable a force-field protection? Other actions would have been  much more effective – for example, to make a reactor explode or to jam navigation systems and direct smaller ships to ram the mothership. An Independence Day firework would be more spectacular still, and there would be no need to use Morse code or to find confederates around the globe. 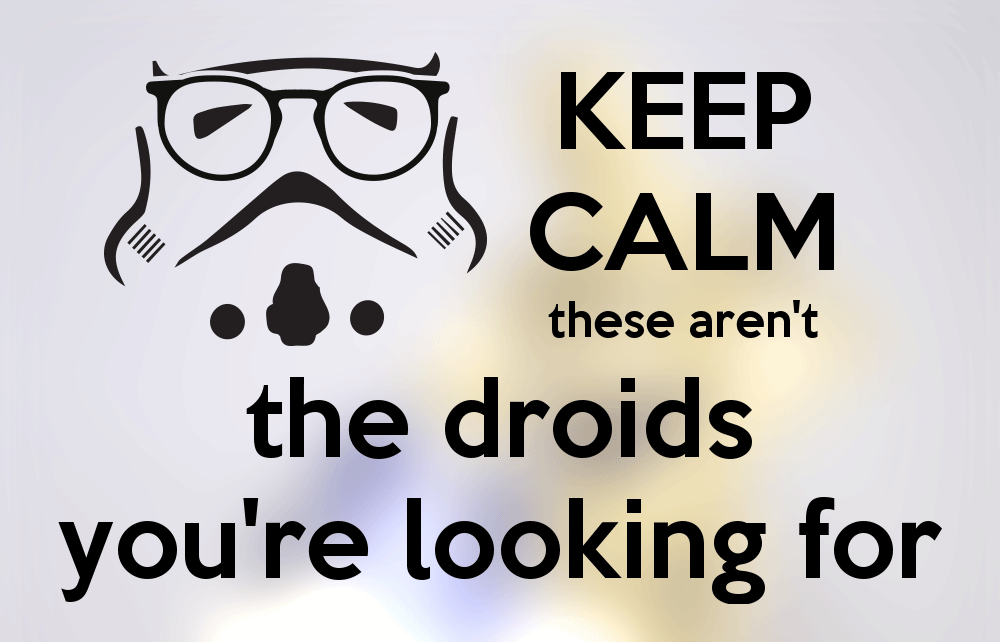 Isn’t anyone in the middle?

Kaspersky Labs security products have taken home multiple awards from independent testing groups in recent weeks, and that trend continued with the announcement that its Android smartphone solution, Kaspersky Mobile