As many of you may know, Kaspersky Lab has been the sponsor of Ferrari both in the Challenge series and in Formula 1 since 2010. We are proud to announce that beginning now and continuing for the next 5 years, Ferrari has chosen us as their partner in technology. Kaspersky Lab will protect the Prancing Horse’s workstations, PCs and servers in both the sports car and Formula 1 divisions.

Ferrari began testing and investigating our software last year, as the tech environment of the Italian manufacturer is tremendously complex and must be able to endure many critical situations. Vittorio Boero, the CIO of Ferrari, said that the solution offered by Kaspersky Lab has proven to be the most suitable, meeting all of their strict requirements. What was highly appreciated by the most prestigious Italian brand in the world was that the Russian vendor could provide Ferrari with a tailor-made solution that did not conflict with the complex software already installed in their systems. The first lot of implementation will cover 4.000 machines and devices worldwide, with the possibility to scale to an even greater number in the future.

Kaspersky Lab will protect the Prancing Horse’s workstations, PCs and servers in both the sports car and Formula 1 divisions.

Boero added that Ferrari is also willing to exchange knowledge with Kaspersky Lab in order for both companies to experience benefits from this partnership.

“Our technology helps Ferrari win the race against IT threats,” stated Aldo del Bo’, Managing Director of Kaspersky Lab in Italy and the Mediterranean. He has been deeply involved in the Kaspersky-Ferrari partnership from its early days, and in his statement, poignantly shows how both companies feel regarding this exciting news. 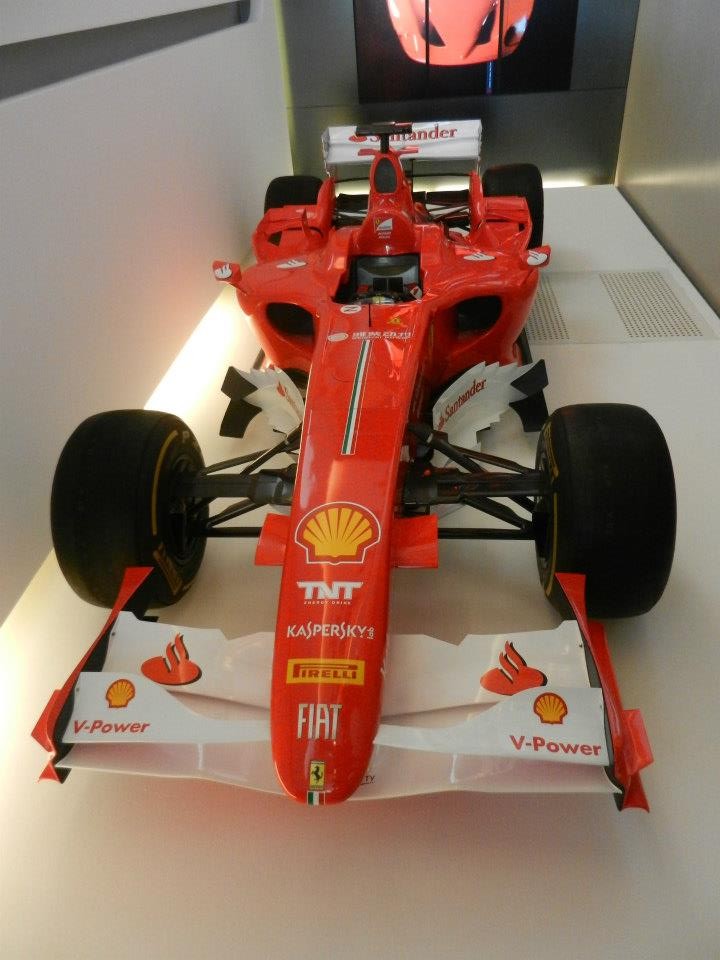 We’re excited and pleased to be able to make the announcement that we’re now the IT security provider of choice for Ferrari. And as far as future partnership possibilities go, when asked by a journalist about the option to embed the anti-virus software directly into the cars, Boero answered “Why not?”

Today we announced a very important addition to the list of our clients. Kaspersky Lab’s security solutions will protect the vast IT infrastructure of the world-renowned Ferrari brand. The deal brings