You have probably already heard about the security of iOS and how Apple controls its App Store. In fact, they are doing an exceptional job since the release of iOS, blocking and filtering potentially malicious programs, but there are a few incidents of malicious apps being distributed in the store. All of Apple’s control is not perfect and does not prevent bad-intentioned developers from publishing fraudulent apps. The goal of those developers is the same as mobile malware creators: to steal your money and make you buy an ill-intentioned program. 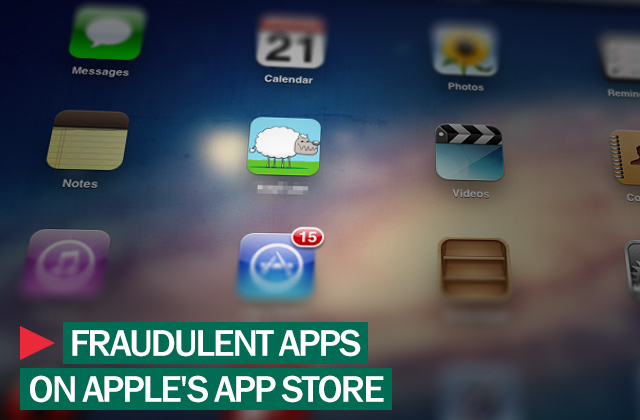 These fraudulent apps try to catch your attention, offering features that do not exist natively on iOS, such as blocking unwanted calls or changing the lock screen of your phone. How were these developers able to publish these fraudulent apps, bypassing Apple’s rigid control? We can’t really be sure.

A simple search on the iTunes Store for “block calls” shows us 2 fraudulent apps, like those shown here, costing $4.99 and $1.99 respectively: 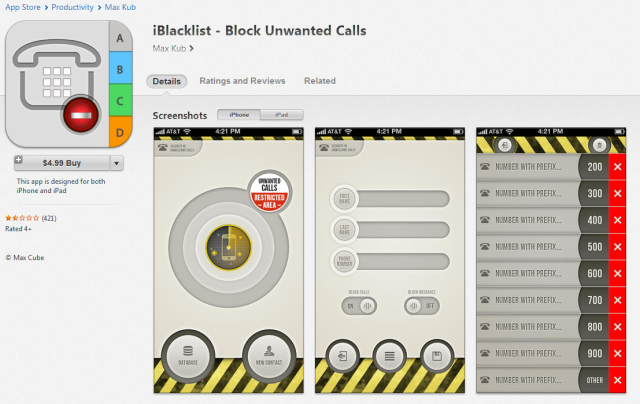 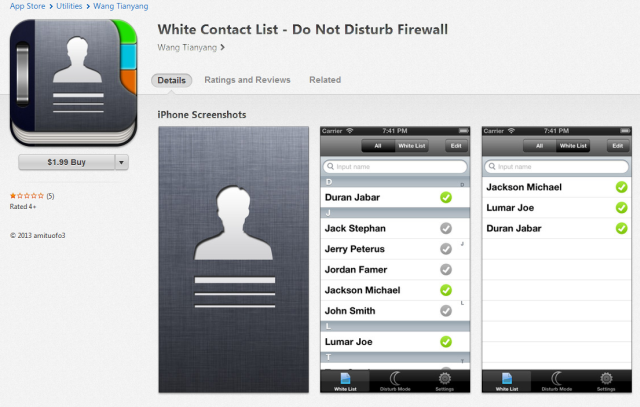 These apps are fraudulent, because it’s not possible for a third-party app to block calls in the current structure of iOS 6.  We found these apps published on the iTunes Store for US, Mexico and Brazil, where several users are asking for their money back as they were victims of fraud.

Another fraudulent app published on the Mexican iTunes Store offers a fingerprint scanner to control access and block the device, a feature that do not exist on iPhones right now: 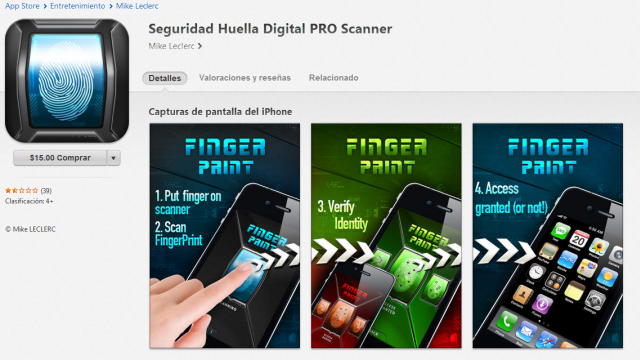 The good news for iPhone users is that Apple is implementing some of these desired features, such as the blocking of unwanted call in the new iOS 7. So, if you are looking for this feature, just wait for the new system. 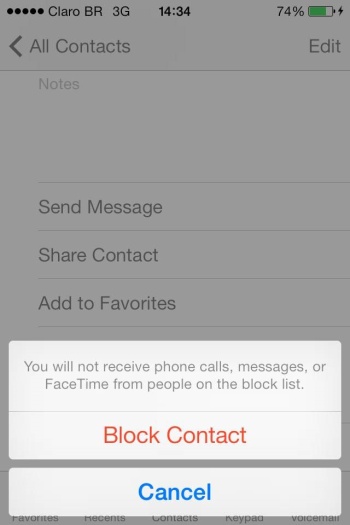 To prevent losses associated with fraudulent apps, we suggest all iOS users read the reviews and check ratings before buying an application. Do not believe in magical features that do not exist in your phone, no app is able to do things that Apple does not allow. 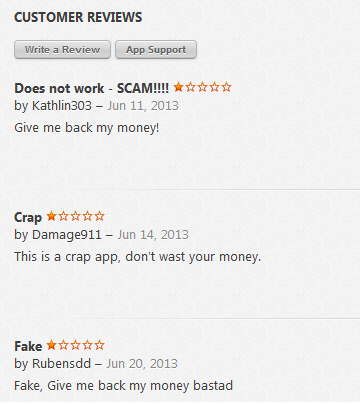 If you were the victim of such apps, you can try asking Apple to refund your money, by following these steps:

If your reason for requesting a refund is valid, Apple should respond within a few days and process your refund within a week.

Don’t be deceived by fraudulent apps and stay safe!

Today Olga Rumyantseva will start climbing Giluwe, the highest volcano in Australia and Oceania. The ascent itself probably won’t be complicated, but exciting adventures are possible on the way there