Do you consider yourself cyber-literate? Have you been so immersed in the online life so you can tell what’s real and what’s fake? 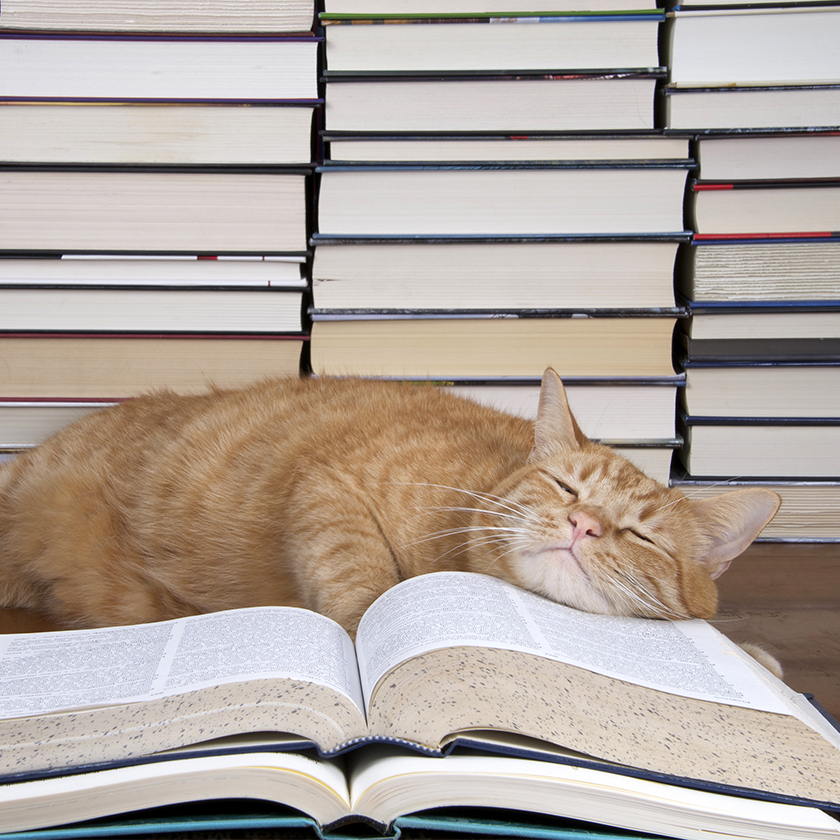 We recently decided to test our reader’ cyber-literacy levels (give us a break, we cannot sit and just analyze threats forever!) only to find out that the number of what we would define as truly “literate” web users is surprisingly small.

For example, if we were to offer 100 of you, four screenshots of Facebook home page to choose the one you feel safe enough to log in to. According to our research, only 24 of you would pick the right one. The remaining 76 users will gladly choose a phishing page and thus give away their credentials to cybercriminals – and that’s just one sample question!

Of course, we should note that the ability to tell a genuine web page from a fake one or a legitimate email from a spam message is not the only criteria to define cyber-literacy. A cyber-literate user possesses a variety of good habits. For example, downloading unknown files from murky web pages is a bad habit, whereas checking the operating system for vulnerabilities and updating it regularly in order to repel viruses is a good habit.

Backing up your data is a good habit, whereas disclosing too much information on social networks is a bad habit. It’s a bad habit to use weak passwords and keep them written on a piece of paper, whereas installing new apps or software without a second thought, not even looking at their license agreements or access rights is even worse. Cyber-literacy is the basics of information security, which if followed, might protect your data, privacy, money or even your device.

In a real world, we all, to various extent, follow the laws of self-preservation for instance, you would not: end up in a ghetto in the dead of night; tell your credit card PIN code to anyone who happened to ask; or leave your key sticking out of the keyhole of your front door. Those habits are as natural as an ability to write or read, and, apart from some rare exceptions, the majority of people act out of instinct when making these security decisions.

As we age, this instinct of self-preservation only develops and the carelessness seen in children fades away to be replaced with necessary caution. However, when on the Internet, this instinct stops working for some reason and many people become as careless as children, assured nothing can go wrong. Our recent survey showed that there are too many people who fall into this bucket. Not one of our 18,000 survey respondents received the highest possible score on the test, and, on average, people chose safer options in only 50% of the cases.

The world of technology is evolving through tectonic changes and drastic shifts, which human awareness cannot keep up with. Someone still believes that cyber threats are fictional, someone is sure he can easily withstand them, and someone just lets it be.

It’s like crossing a street at a red light without looking both ways. In reality, the threats are becoming increasingly abundant and sophisticated, so the odds of being lucky on the Internet are constantly declining. The cybercriminals know this and increasingly count on human nature: they place odds on people not doing something or not noticing something suspicious, ultimately delivering a fresh virus to their machines.

So what can be done about it? A person as paranoid as me can provide a single answer: if you don’t sense the danger that does not mean there is no danger. Once you assume that a little more caution would not hurt, you might be spared many serious problems, like losing the only copy of your son’s childhood pictures, your unfinished novel leaking online or massive theft of your money from the bank account.

And, as it goes without saying, one should use reliable software to protect all of your devices; your antivirus should be updated regularly and scan your files from time to time. Should it react violently on one of your programs, just trust it and don’t disable it just because it is annoying (as 19% of respondents do). Don’t make the lives of cybercriminals easier!

If you want to check how cyber-literate you are, check here!

Are your secrets safe on your messenger apps?

Are we putting our finances at risk with our online shopping and banking?

Our today’s weekly news digest covers three stories about the mistakes coders make when programming robots, the way other people exploit those design flaws, and then the reckoning.