A company’s business stalls because of a cryptor. The affected documents are customer agreements, accounting records, and, most troubling, the annual financial report. Essentially, most data can be restored, but it’s going to take time and resources. The head of the IT department is charged with assessing the situation, solving the problem, and reporting results to the board. By and large, her report will define the measures to be taken and identify those responsible for the incident.

Strictly speaking, there was no need for an in-depth investigation. The scheme was simple: Almost all of the company’s employees with publicly accessible addresses received an e-mail with the subject line “Urgent! Relay to the accounting department!” The body of the message contained threats of large fines to be imposed for failing to submit certain tax papers on time, and the attachment ostensibly incorporated a list of those documents. Naturally, several compassionate souls forwarded the letter to the head of accounting, who opened the attachment.

The chief accountant’s computer had a security solution installed, although some of its functions were apparently disabled. The company’s CEO directly granted local administrator privileges to the chief accountant, and he was free to disable subsystems that he considered unnecessary.

The weak link in a rusty chain. #infosec #ransomware

The criminals are now demanding ransom. The sum is not exactly formidable, and the company won’t go broke if it pays. But there’s no guarantee that paying will help — and anyway, no one is really fond of being manipulated by criminals. Moreover, the IT director reasonably supposes that if the company pays, the sum of the ransom money will be deducted from her department’s budget.

Which question is more important to answer: “Who is guilty?” or “What must be done?”

Actually the IT director faces a few choices. The incident may be explained by the shortcomings of the existing security system (antivirus was installed, but it failed to prevent the encryption), by acknowledging one’s own mistakes (as the director of IT, she is responsible for the security of the company’s information), or by blaming other people. 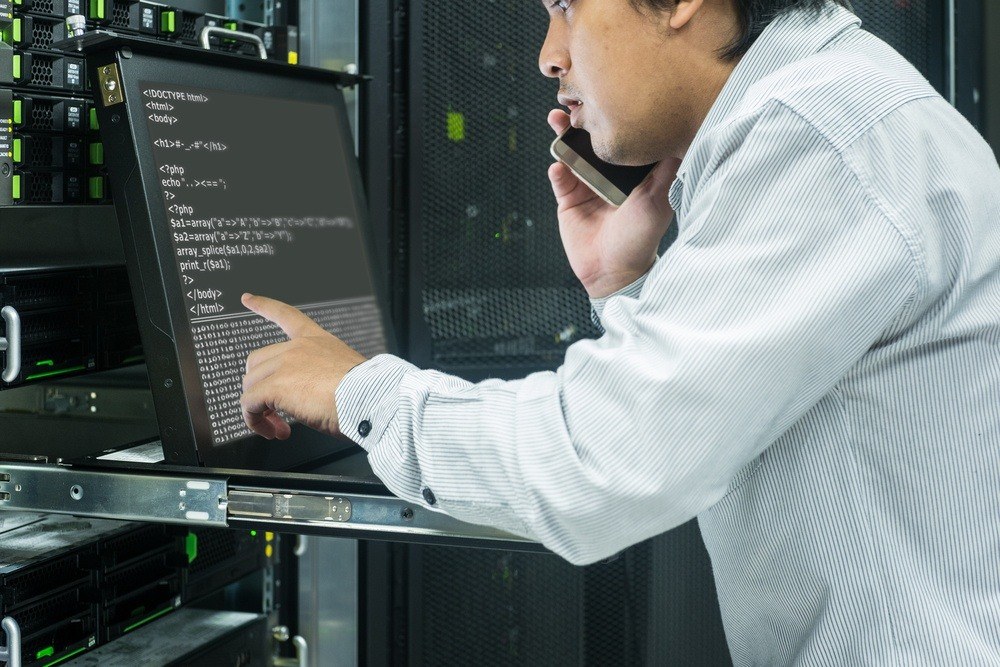 In short, the IT director’s options are one or more of the following:

The company has to solve the most urgent problem first: deciding whether to pay the ransom. Then, it’s time to look at what happened, and how to prevent it from happening again.

You don’t need to be an expert to see that regardless of who is at fault, the company’s employees overall do not have sufficient skills to counter — or even avoid — modern threats. Actually the scenario we presented is not unrealistic or even unusual. Observing modern companies unrelated to the cybersecurity market, we have found that about 30% of their employees are prone to falling for such tricks, even if their IT department regularly reminds them about dangers and threats.

Therefore, what the staff actually needs is not another informational lecture, but practical training classes. Such training can reduce the number of successful infiltrations by 90% to 95%, with the share of users who can be tricked typically falling to less than 2%. Moreover, acquiring the necessary skills doesn’t take much time, provided that the trainers know how to organize the classes.

In addition, in our example, the malware was sent to all employees. As a rule, spammers use e-mail address databases for mass mailings. It is unlikely that addresses of multiple employees accidentally got on the same list. This is either a database leak or evidence that the addresses were carefully picked by someone. So it is worth considering whether the ransomware might have been a diversion, in which case a large-scale attack might be on the horizon.