Recently engineers who have been working to improve legacy cellular technologies, were stricken with a thought: “Why would one need a SIM card, if it’s nothing more than a protected data storage plus a simple computing unit?” These types of data containers can be stored in the internal memory of a handset, so no one would need to produce, sell and/or replace SIM cards; ultimately making them an outdated and legacy element. 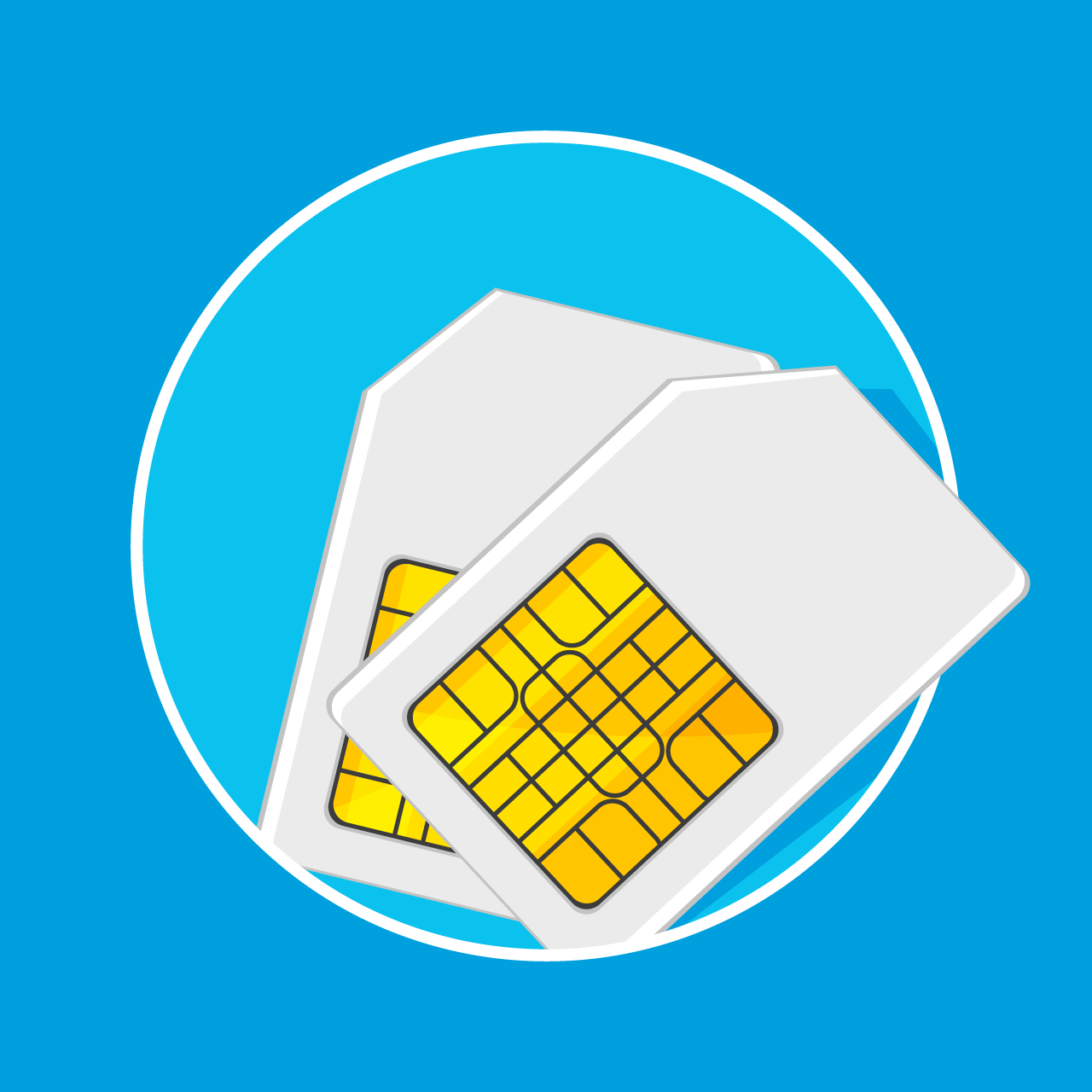 In that case we would end up with the likes of programmed phones, which were a thing back in the times of DAMPS or CDMA-800 networks. One of the key benefits of the GSM standard is its ‘detached’ nature. The only thing you need to do in order to make a handset customized for you is to insert a SIM card: thus the owner does not have to go anywhere and have his device programmed.

But this approach was convenient when an average subscriber had only one SIM card. Today’s consumers use dual- and triple-SIM handsets, as well as tablets, USB modems, and many other types of connected devices. Some people use several SIM cards only for Internet connectivity, as carriers have unstable coverage – not to mention roaming, which has to be discussed separately.

What would a traveler do as soon as they cross the border of the new destination country? Of course, the first thing on the todo list is to buy a local carrier’s SIM card to get online. Why wouldn’t they use their domestic carrier’s data plan when in roaming? This is because it’s overwhelmingly expensive. The very idea of roaming is to preserve the phone number for voice calls when abroad. But there’s just no need to preserve the phone number for Internet connectivity, and that’s why everyone purchases local SIM cards.

This is also not very convenient: you have to understand the terms and rates of the available data plans, at times written in a local language, then manage to find a retail outlet, explain what you want, and then continuously pay for your subscription.

SIM cards can be cloned… should you be concerned? https://t.co/zClUBFHipG #mobile pic.twitter.com/IjhdbiuvVK

It’s not a problem if you live in a country where mobile retailers have booths everywhere — like Russia or China, but in other countries your experience might be quite different. I vividly remember how I embarked on a desperate journey through the San Diego suburbs, on a quest to collect a SIM card, connect to a local virtual carrier and then activate the SIM card. It was as if I were in the ‘Hangover’ movie. Or I could tell you about my experience in Greece, when the closest carrier outlet was more than 6 miles away up the hill. That store, by the way, was open only for a couple of days per week, two hours before and two hours after the siesta.

Quite often the process of purchasing a local SIM card is hardly convenient, both for the subscriber and the carrier. The latter takes on all the expenses associated with connecting the subscriber (starter packages, logistics, servicing, etc), whereas the user hardly spends two weeks using the SIM card.

What is eSim? and what does it mean for the future of your phone? https://t.co/VkJxeliR2k #mobile #MWC2016 pic.twitter.com/BR0QFzJEQP

Those were the reasons why virtual SIM cards were created to begin with. The idea is very simple: there is a protected section in the internal memory of a handset, just like in any regular SIM card. However, all the data is downloaded through the radio channel, including identifiers which are usually stored in the HLR database on the carrier’s side, which the handset, in this case, gets via a secure channel. That’s, basically, it.

Let’s put it this way: you’ve just purchased a regular SIM card in the store, but its contents were delivered to you over the air. It’s just similar to the way you download music from iTunes instead of buying a disc in the store.

Your iPad's Apple SIM can give you data while you travel https://t.co/8XvKzNtY5S pic.twitter.com/6NquUtu7Io

From the technology standpoint, the deployment is very simple as well. To avoid confusion, your SIM card remains in its place. But in our case it’s just a ‘dummy’ which contains no data, and some of its memory can be rewritten.

This capability is supported in the newest iPads: one can just buy an Apple SIM dummy and write any carrier’s data onto it. For UK and US, local data plans are available, and for other regions there is, for example, a ‘tourist’ SIM card, GigSky.

Unfortunately, GigSky’s data plans are nearly as expensive as roaming rates, and the technology itself is not quite there yet. The Apple SIM technology would be more mature only if Apple would negotiate the terms with global mobile carriers. Microsoft is also working on a similar initiative (the Cellular Data app is already available in Windows Store).

Microsoft is building its own SIM card for Windows https://t.co/7CmCo0UdBv pic.twitter.com/Nvz1t4oYjs

As for Google, the company is developing its own project, Project Fi, however, its concept is different and it is available only in US. Its idea is the following: a handset is able to connect to the best available network, so the handset is, in essence, connected to a virtual carrier which uses two national backbones at once. However, Project Fi user can use Internet in 120 other countries under similar conditions – namely, traffic limitation. This initiative is in its infancy, but at least now it’s available to every American, not only via invitations to select subscribers as it used to be until recently.

There is an even more interesting initiative: VSCA (Virtual SIM Card Alliance) is a cloud service for virtual SIM card management based on the GSMA-approved Remote SIM Provisioning specification. It is used by both carriers (who have virtual SIM card profiles) and aggregators, including OEMs, travel agencies, and so on. A virtual SIM card, regardless of the geography, would be availabe through a mobile app, and the SIM card dummy would be sold, as before, in retail outlets.

4G is just becoming the norm, so why should we be bothered about 5G? – http://t.co/tACTrNl2vf pic.twitter.com/v7rSXW5VXu

The entire idea, again, depends on the carriers’ involvement. Until now, they were reluctant to support such projects. First, they don’t want to lose high revenues generated by roaming. Second, they are cautious to become a nameless Internet ‘pipe’ supplying data to subscribers but having no brand value. And we know, their brand cost them an arm and a leg.

Besides, the new discussion starts to evolve around ‘Local Breakout‘: according to this principle, LTE networks would offer roaming without the need to route the traffic through the ‘domestic’ network, which would immensely lower the prime costs of the traffic. Well, that’s another story. The future is, most likely, in the eSIM standard; eSIM is a virtual SIM card which does not need a ‘dummy’ and is downloaded directly into the phone’s memory.

Two-factor authentication involving SMS, while used by most banks for quite some time, is not unbeatable.