It may not seem like it when you look at the various threats facing consumers online right now, but experts say that we may have reached a point where we’ve seen the worst that attackers can throw at us. That’s not to say that the bad guys aren’t going to continue wreaking havoc and coming up with new ways to steal money and damage systems, but the worst-case scenarios—rampant online crime, cyberwarfare and cyberterrorism—are now realities and there are signs that security experts and authorities are beginning to turn the tide.

“Maybe we have come to the worst-care scenarios. Cyberterrorism, cybercrime, nation-state attacks. These are all happening. I think that’s the end of the story. I think we’ve explored the universe of cyber threats,” said Eugene Kaspersky, CEO of Kaspersky Lab, speaking on a panel at the Kaspersky Cyber-Security Summit in New York on Wednesday.

“The next thing will be the attacks that continue to follow from these threats.” 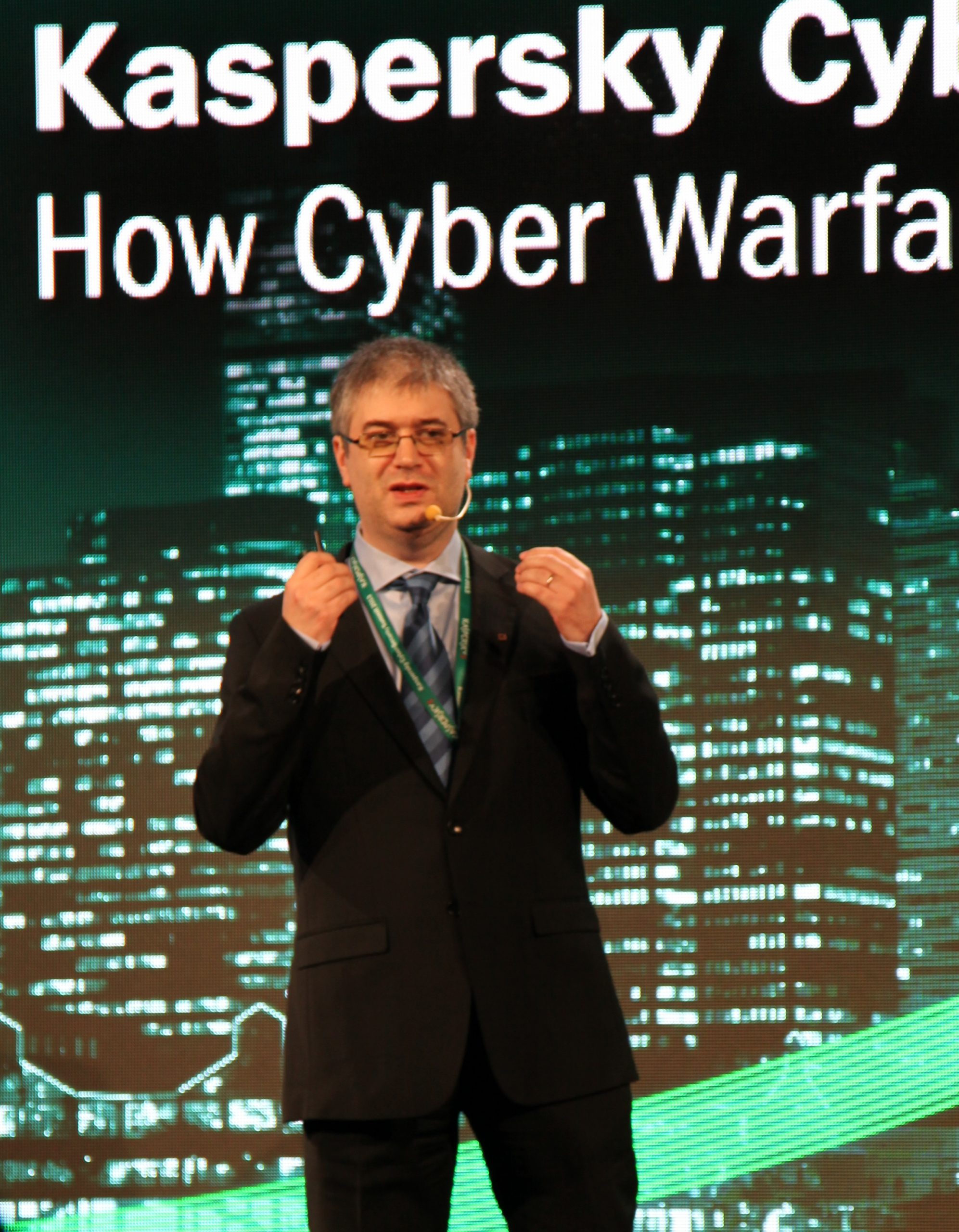 One of the many threats facing consumers right now, of course, is cybercrime, the everyday theft and money laundering that has become almost mundane. It is simply a fact of life on the Internet. Just as there are real-world criminals looking to take advantage of vulnerable people, there are millions of cybercriminals looking to do the same online. The difficult part isn’t determining who is vulnerable to attackers, it’s figuring out who isn’tat risk.

Some of the targets that are near the top of the list for attackers these days are large utilities, transportation companies and financial companies. Those may not seem like things that should concern normal users, but any significant attack on one of those targets could have major ramifications for millions of people. 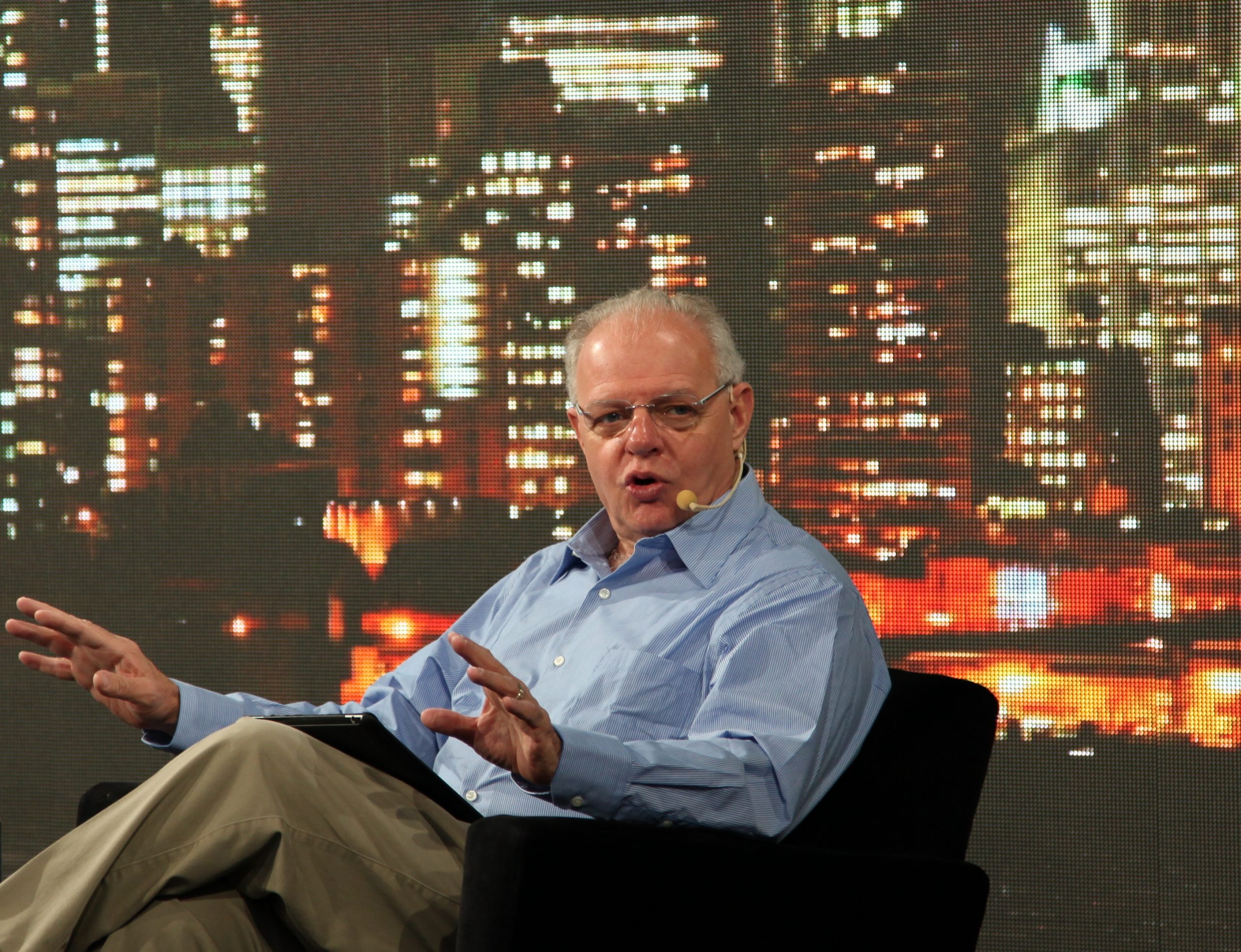 “A lot of people don’t think about our tremendous dependencies on transportation,” said Howard Schmidt, former White House cybersecurity coordinator, who joined Kaspersky on the panel. “It doesn’t take much. If the ticketing system [for an airline] goes down, people can’t get their tickets, they can’t board the planes and then the planes can’t pull away from the gate. So there’s nowhere for the incoming aircraft to go, so they start stacking up. Within an hour, they have to start diverting traffic to other airports.” 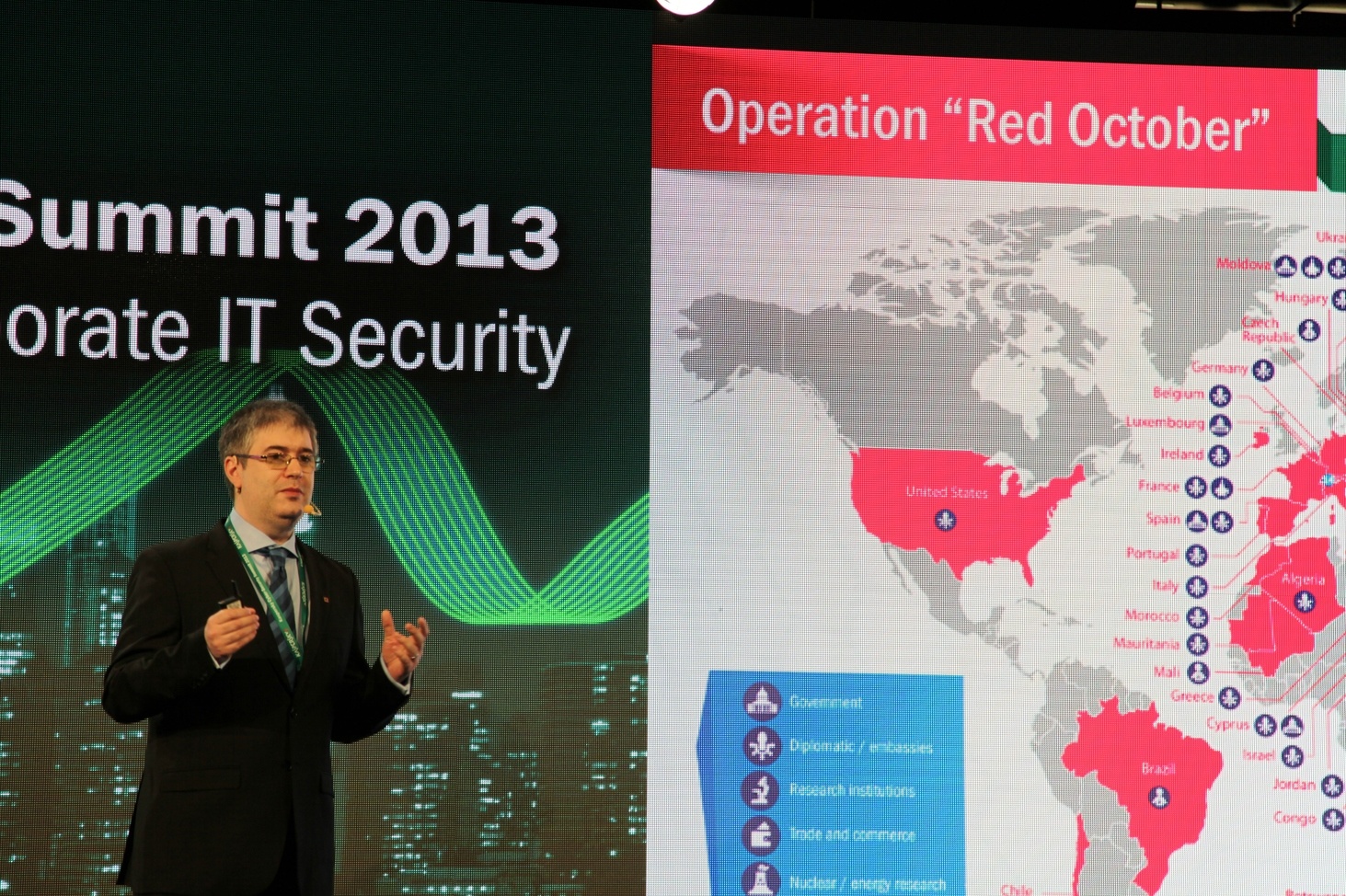 That’s a simple example, but one that could happen easily, given the level of dependence the airlines have on computerized reservation systems. There are other, more complicated, scenarios as well, and Kaspersky said that virtually every industry is at risk for sophisticated attacks now.

“I’m afraid that every industry can be a victim of a high-profile attack.” –Eugene Kaspersky

“I’m afraid that every industry can be a victim of a high-profile attack that can cause not just financial damage,” he said. “All of them are vulnerable. Communications, transportation, military. Could the military be a victim of an attack? Yes, of course.”

Even with that dire picture, both Kaspersky and Schmidt said that they see some areas that can help improve the situation. Kaspersky said one of the keys to winning this war is education, not just of users, but of students, as well.

“We need the business schools to teach this to the future CEOs,” Kaspersky said.