For most of us, April 1 is that one day each year we get to pull pranks and lie unashamedly to scare and confuse our friends and family — more so than usual. But some people use social media like a permanent April Fool’s Day, duping the world into believing the incredible. So with a nod to all those who think its cool to trick people the other 364 days of the year, here are some of the most notable Facebook and Twitter hoaxes of 2012 and early 2013. 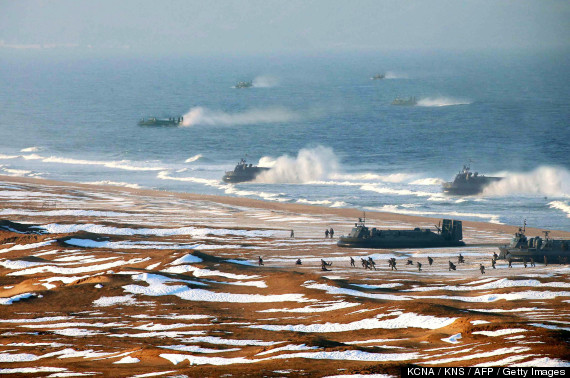 If everything we saw on the Internet were true, we’d live in a world ruled by Montauk Monsters and camel spiders the size of dogs, and we’d call for help only after charging our iPhones by plugging them into onions. Social media is newest way to spread misinformation, so before you repost or re-Tweet anything, ask yourself if what you’ve just read sounds a little too incredible. Treat everything you read with a healthy dose of skepticism and a thorough Google search, relying on reputable sources (note: Wikipedia is not one of these).

Imagine a world where, for every useful message, you also get three advertising, fraudulent or malicious ones in your mailbox. Suddenly the convenience of keeping in touch via email would