September has come to an end and it’s time to check up on the progress that has been made by police forces and security experts in finding hackers and cybercriminals and putting them where they belong – behind bars. 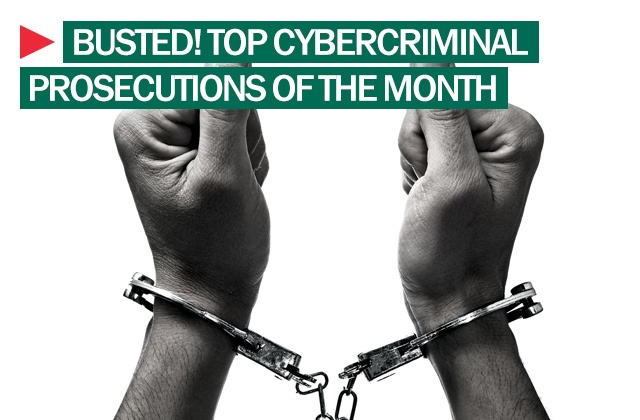 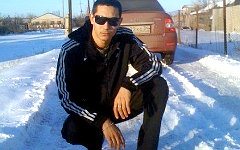 The vast expanses of Russia are no stranger to the bizarre. A recent example of this involved a resident of the Volgograd region who was caught and convicted of several crimes including occult practices and spreading malware. In a small family business, the quirky Azamat Verbitsky played the role of shaman, while extorting money from unsuspecting victims in his spare time. Apparently his tambourine and rituals didn’t earn him enough, so he started spreading malicious banking Trojans. However, he would have been better off sticking to his day job – his new cyber fraudster persona soon attracted the attention of the police. By the way, Kaspersky Lab played an active part in catching him. For the next seven years or so it seems Azamat will have to give up playing shaman, and writing viruses. 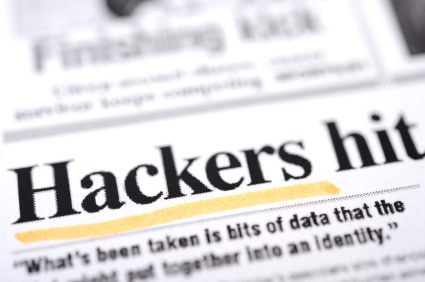 You tend to think of the average cybercriminal as a young, whizz-kid type of character. So that’s why 62-year-old Michael Musachchino stands out from the crowd. The former Exel Transportation Services (Texas) employee obviously wanted to keep busy and supplement his pension by starting his own business. The problem was finding the right customer base. So where did he look- his former employer’s customers. Musachchino hacked his old company’s corporate network and carried out a bit of industrial espionage. However, he underestimated the firm’s watchful security service. It appears the judge in the case had a sense of humor though, seeing as the defendant was 62 years old and was given a 63-month sentence. 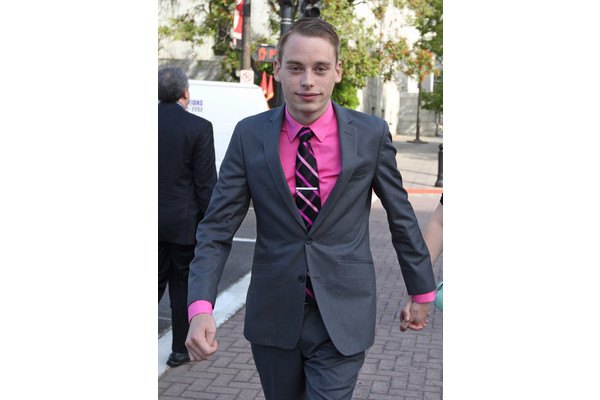 That was the choice facing the judge in the case of hacker John Anthony Borell III of Toledo (Ohio, USA). Not only did the defendant hack sites, but he also got married right before he was caught. The judge said he had read his case record “with interest and sadness” and appeared to feel sorry for the hacker: he handed down a fairly lenient three-year sentence in a prison close to home. He told him to steer clear of weapons and drugs, to visit a psychiatrist and also hoped that John would leave prison with a clear conscience. However, in addition to this “soft” punishment he ordered the hacker to pay compensation of $227,000 to the owners of the sites he targeted. The fact that the prison is not far from home, his wife will no doubt be nagging him regularly about getting them into so much debt. By the way, some experts say that this John Anthony Borell III also has links to the Anonymus group. 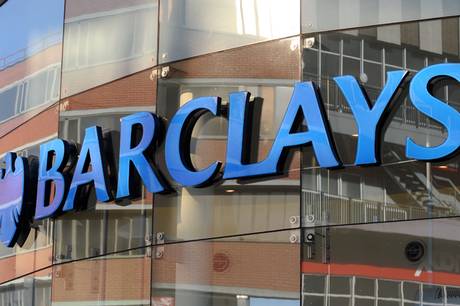 A group of eight robbers was recently caught in the UK following a theft from Barclays Bank. There was nothing unique about their approach – they passed themselves off as employees of the bank, got access to the corporate network and installed special equipment that allowed them to steal $2.1 million. That was back in April. The alarm was raised by the bank’s security service when it noticed a shortfall, but the robbers were only arrested in mid-September. 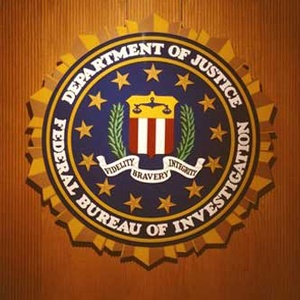 From Romania with a love for money

Two enterprising and technically knowledgeable citizens of Romania were arrested in the U.S. for numerous computer-related crimes. Between 2009 and 2012, the duo hacked several hundred POS terminals, then loaded malicious software that allowed them to intercept transaction data and bank card details. It was officially announced that they had found and used vulnerabilities in 250 terminals. About 100,000 people were affected by the Romanians’ actions and the total loss amounted to $17.5 million. The scale and the amount impressed the court so much that the ringleader Adrian-Tiberiu Oprea got 15 years in prison and his accomplice Lulian Dolan got seven years.

It is for hacker Dmitry Shashkin from the Moscow region, who stole passwords for paid online games. It may not be millions from banks, but this type of data is also capable of producing an income and, at the end of the day, it is theft. A city court sentenced the 28-year-old hacker to eight months in prison. He was tried on two articles of the Russian Criminal Code: 273 (the use of malicious computer programs) and 272 (illegal access to computer information). He is said to have got off lightly.

Kaspersky Lab has adopted its wildly successful ZETA Shield from its corporate solutions and is implementing the technology into Kaspersky Internet Security 2014, providing even more robust security for everyday