When you hear adults saying, “kids are helpless,” it makes you angry, right? You bet it does even if you are the most self-sustained teen in the history of your family. Unfortunately, the phrase often becomes a blanket statement due to folks who: mindlessly abuse their parents’ credit cards by buying stuff for mobile games or readily download games or apps from unreliable, sometimes obviously, websites that install Trojans and other pieces of malware. 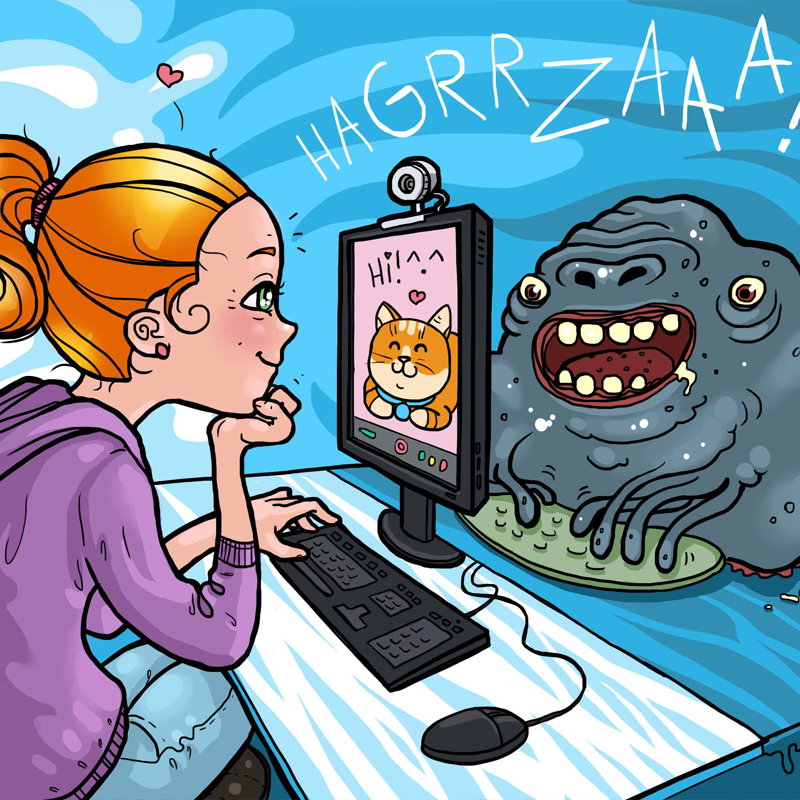 Let’s not beat around the bush and lay it out simply:: don’t be a naive slowpoke. Taking an interest in online security you can’t afford to believe that the Internet is a place of cute fairy unicorns and beautiful people. The World Wide Web is a direct reflection of real world full of good guys and bad guys. There are no angels on the Web, but criminals do inhabit this uncontrollable place and use its anonymity for their own sake.

We are not telling you this to scare you or to turn you into a goody two shoes. But you do need to be more vigilant for yourself and for your parents, especially if they neglect online security. Unfortunately, there are too many adults who do not follow even basic Internet security rules, choose weakest passwords ever and fall for well-known phishing baits. But who said you can’t be better than them in this game and even teach them a thing or two?

You should explain to your parents that:

Not everything on the Internet is what it seems #security #online

A family needs a person who cares about cyber security. And you can be the one.

Kaspersky Lab has just released its Q2 report on DDoS activities on the Web, showing that this part of the global threat landscape is extremely volatile and permanently evolving.

Leaky images and other foibles of office documents

If you work with sensitive data, these obscure features of PDF, MS Office, and cloud documents are worth knowing.