The end of the world occurred pretty much as we had predicted- too many computers and mobile devices and not enough knowledge to deal with it. The details are trivial and pointless. The reasons, as always, purely human errors. Just one computer worm created by human hands quickly raged out of control. The Internet was overwhelmed, websites crashed. Social networks were swallowed up by fake accounts and users quickly became victims. Unprotected infrastructures crumbled under targeted attacks. Digital humanity was almost extinguished; a quiet darkness fell across the Internet, lasting many years…

Few were able to survive the devastation and reach relative safety. Those that did enclosed all the experiences and lessons they learned into a guide, The Сyberworld Survival Guide, which will help us avoid a similar fate.

The entire series of The Сyberworld Survival Guide can be found here: https://www.kaspersky.com/blog/tag/securityIS 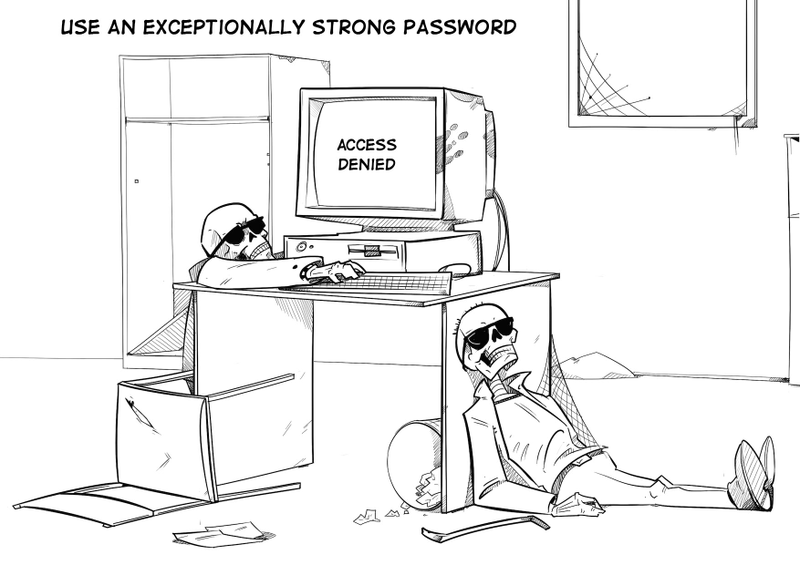 May 2014 appears to be very stormy and volatile in regards to information security. Still overshadowed by Heartbleed and Windows XP “official demise” from April, it has brought a lot of troubles on its own.

How to turn off annoying notifications in macOS

Tired of never-ending notifications? Here is how to turn them off on Apple computers.