The automotive industry tries hard to make the communication between a car and its owner as simple as possible. Today there are less and less dials on a dashboard; they have been replaced with messages in normal language, e.g. “Refill windshield washer reservoir”. Some modern models only have a large digital speedometer and a versatile onboard computer screen. However, there are people who are not fit for this kind of simplicity. 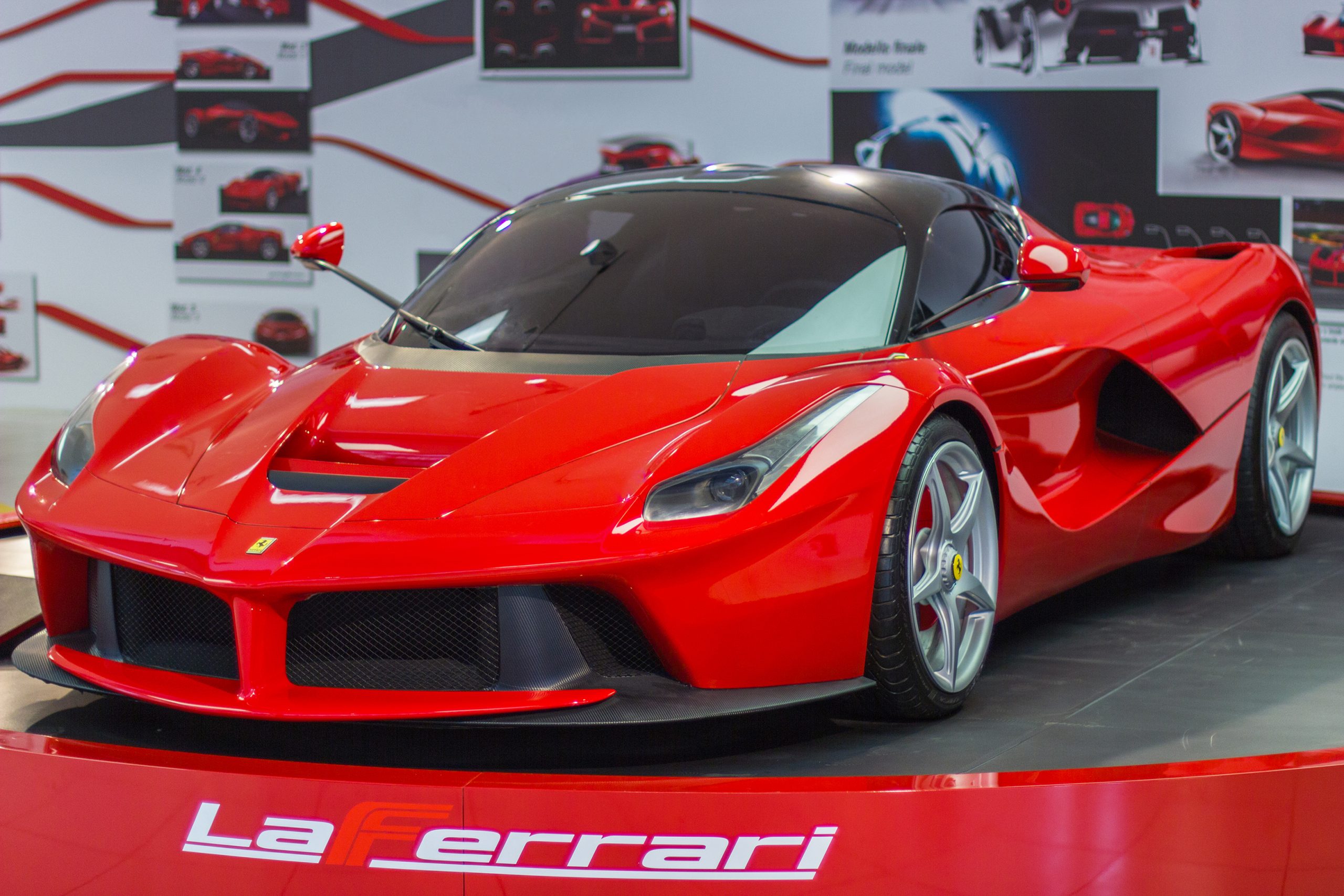 Among them are owners of expensive sports cars, who use these cars for their original purpose, i.e. racing. Owners of, let’s say, a Ferrari 458 Speciale or LaFerrari hybrid, must know a number of details regarding their turns and brakes. For this reason, Ferrari developed a special hardware kit and an iPad app, “Ferrari Telemetry,” which implements roughly the same concept that is utilized by Scuderia in Formula 1 races.

Some production cars now feature a #Formula1 kind of telemetry 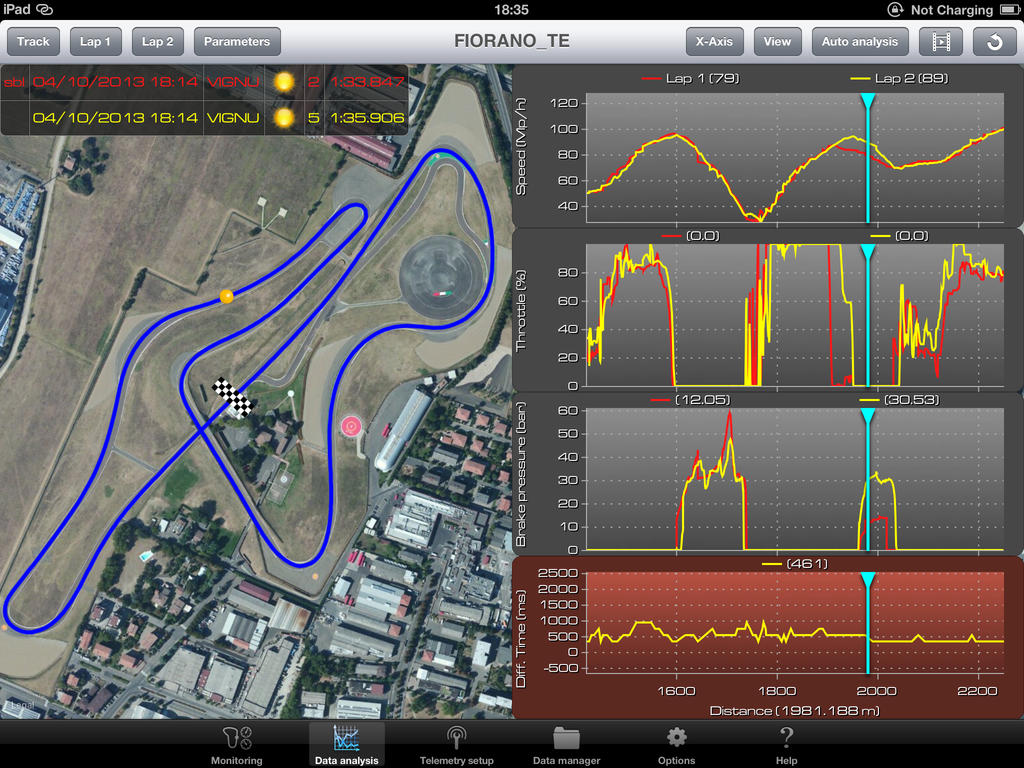 Using Telemetry, these cars’ components constantly report their status during the race, enabling a driver to use the app and discover any existing imperfections, e.g. suboptimal RPM selections or improper moments for braking. Basic information is transmitted wirelessly, but a full-scale analysis, accompanied by a dash-cam recording, is delivered by a wired iPad connected to the car. The application panels resemble many racing games of the GP kind, but there is one minor difference ― all of this happens in real life, not in a simulation.

Telemetry will emerge in mass market cars in order to assist a car owner via a special smartphone app.

Of course, racing in six-digit priced cars is a very exotic sport, but the telemetry side of it is actually a part of a general trend ― computers inside of any modern car are numerous and complex, and they can enable the analysis and reporting of both a car’s “health,” and a driver’s performance.

Everything mentioned here will eventually be implemented into mass-market cars. Of course they won’t bombard an owner with complex graphs, but they will send a message to his/her smartphone that reads something like, “Don’t thrust too much after the traffic light at the first crossing near home, it leads to 20% more fuel consumption.”

#Scuderia #Ferrari team getting ready for the #F1 race in #Sochi this weekend. #sochi_F1

To avoid any encounters with the dark side of such technologies, someone should start protecting automotive computers and telemetry. In the case of Ferrari, it has already happened. According to Ferrari’s CIO, Vittorio Boero, the company has adopted the “securitization” principle used in Formula 1 telemetry, for production cars. We understand the level of F1 IT security firsthand, as Kaspersky Lab developed special solutions to protect Scuderia Ferrari computers. We can only hope that every car vendor will tackle the problem of securing cars using the same serious approach.

How to improve smart car apps

Automotive apps: who gets your car keys?

How to Remember Strong, Unique Passwords

New research shows that studying and mnemonic devices could help us to better remember our passwords.