The latest privacy-related kerfuffle, involving Lenovo, who thought it was a great idea to pre-install some very nasty adware with gaping security holes, was like a blast from the past. Once again, the openness of traditional desktop OSes to third-party tinkering leaves your average consumer unprotected. Despite the world of consumer computing drifting towards more secure-by-design mobile platforms, the traditional “open vs. secure” debate still bears a lot of relevance. 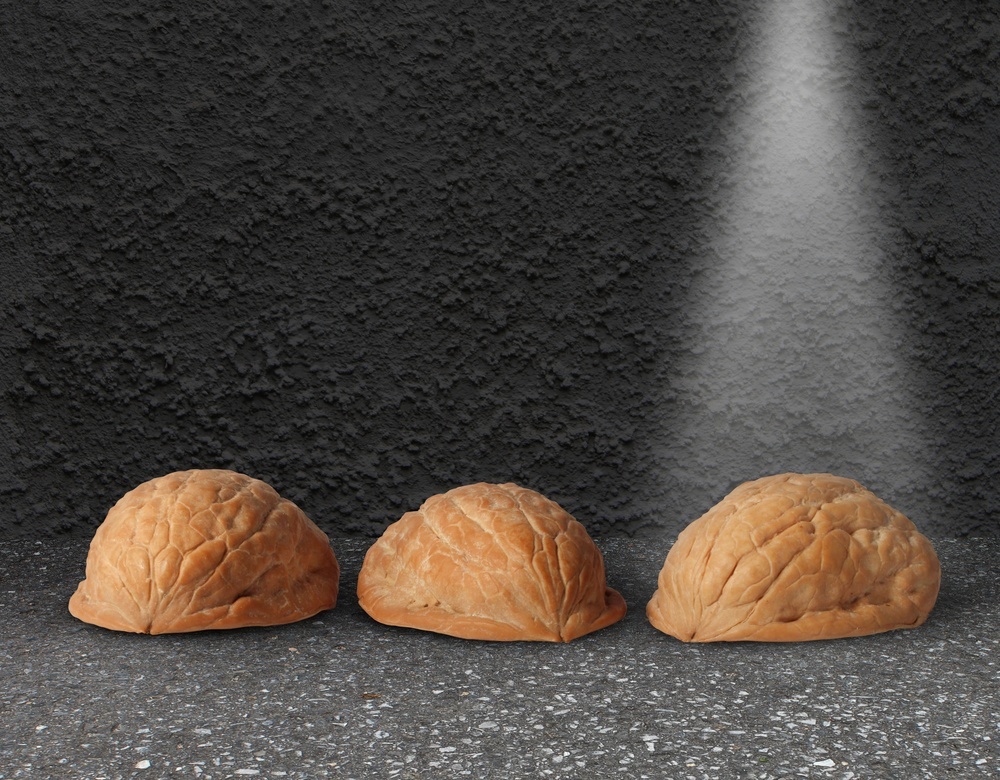 Undeterred by the laughable size and non-existent progress of the Windows Phone install base, mobile armchair analysts around the world have recently reignited talks of a third mobile alternative, this time in a more open forum. Really, no “third option” conversation these days fails to mention the need for some vaguely defined “true openness”.

Some of those people happen to be actual businessmen, and one of them is the CEO of Cyanogen, Kirt McMaster. According to Re/code, he’s been making rounds in the Valley and up north, building a war chest to wrestle the freedom of Android from the evil hands of Google. One of the investors is Microsoft, whose own third alternative efforts are traditionally rather closed-source.

Recent moves by Google to protect its costly mobile efforts from shameless piggybacking by non-contributing parties have discouraged and disappointed many businesses looking to grab a slice of the swiftly growing mobile market, to the point where they would file actual complaints with anti-trust authorities.

Their efforts are often accompanied by a suitable PR narrative, calling every honest nerd to arms to protect the sacred Android from its evil stepfather, a soulless corporate behemoth from Mountain View.

However, yet again, we need singer Meja to remind us that it’s all ’bout the money.

To help build my case here I’d like to dip into my personal experience from the previous personal computing era: about 10 years ago, while at university I used to supplement my meager income by fixing other people’s PCs. Tinkering with crappy Chinese motherboards and pirated copies of Windows, I would, every once in a while, earn actual money, and occasionally, a share of a true work of culinary art.

That money wasn’t easy though as some crappy cases would pin me down for a whole day, morning to late night. There’s one thing that 95% of those computers had in common: their gullible users would disregard a lot of warnings and say yes to a lot of prompts when installing software or simply browsing the Internet. This is how their systems ended up overpowered and chocked by a lot of crapware and 11 toolbars on top of that.

My big fat adware cleaning (or why it's difficult to remove adware from your PC) – http://t.co/LGtUqlKFgL pic.twitter.com/wnSskYlXh2

Some of those laptops and ready-made PCs were like that from the start since the manufacturers carefully preloaded them with trial bloatware, making extra money. Remember how it used to cost an extra $50 just to get a Sony VAIO laptop with a clean copy of Windows? Still stings.

These memories came back as soon as I heard the episode of a16z podcast where McMaster argued the world was in dire need of, right, a third major mobile OS. Moreover, his point was that, unlike iOS and [less and less] Android, this potential third OS must be completely open to third party developers, and they must be able to enjoy, haha, complete freedom of expression. ‘After all, McMaster points out, the current state of affairs where Apple and Google control everything significant is exactly why Amazon and Facebook tried to fork Android, so they could express themselves better.’

Searching for mobile's 3rd OS: an @a16z podcast between me & @cyanogenone, moderated by @MVC. http://t.co/FXBlV9BRtq

Well, taking my bloatware-fighting experience into account, the real reason they did it was because they were missing the “openness” of Windows XP. They want the opportunity to shove their – and other companies’ – products in our collective face, to be able to fill our mobile phones with the same obtrusive dirt that’ll help some guys make another buck or two in the era of the attention economy. Campaigning for the perceived openness, McMaster is essentially paving the way for those who weren’t innovative or focused enough to come up with a decent, attractive mobile platform and ride into the lucrative land of ad profits.

In other words, hail to the walled gardens on this one.

Can Video Games Make You Smarter?