History, tradition, passion and belonging to the world of motorsport. The 24 hours of SPA was all that and so much more. Tuesday had begun the first tests, while the race ended on Sunday at 4:30 pm after 24 hours. 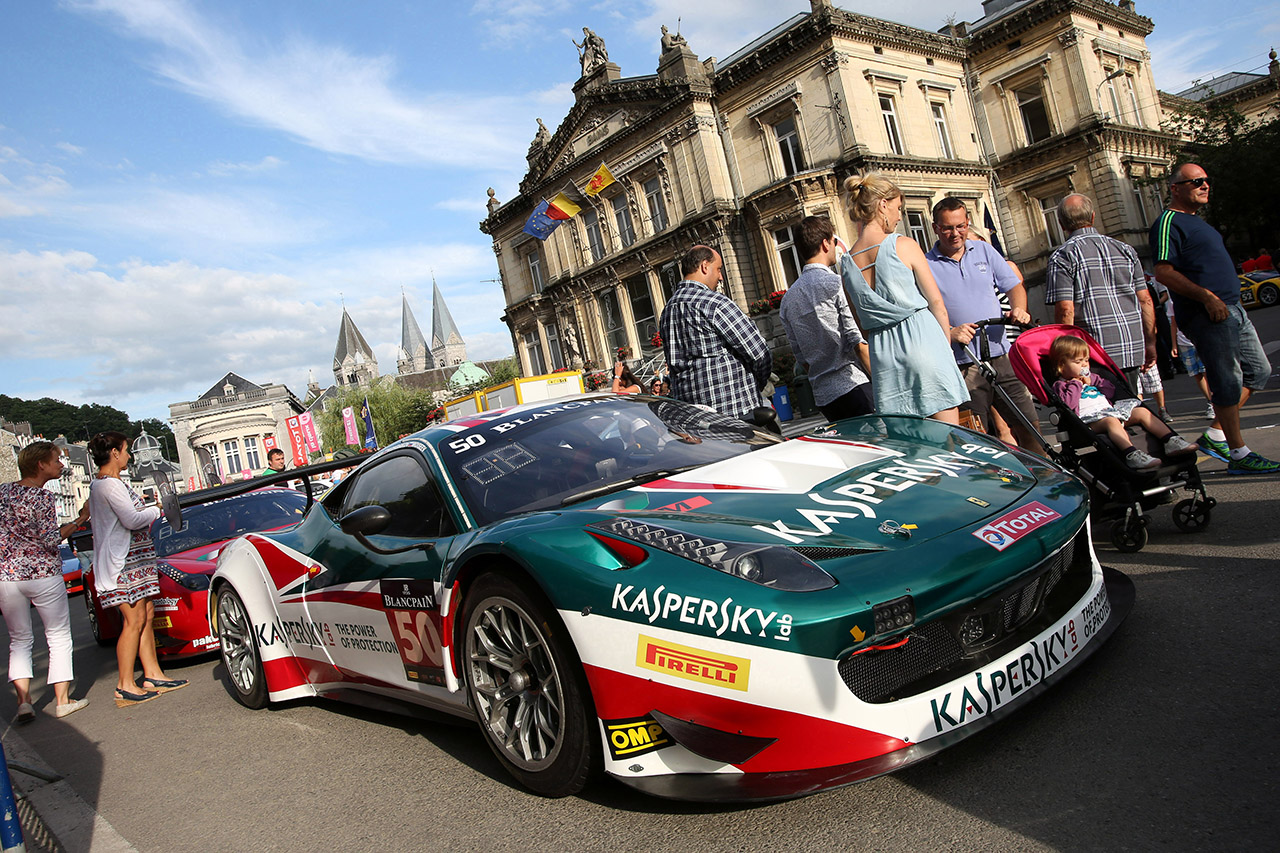 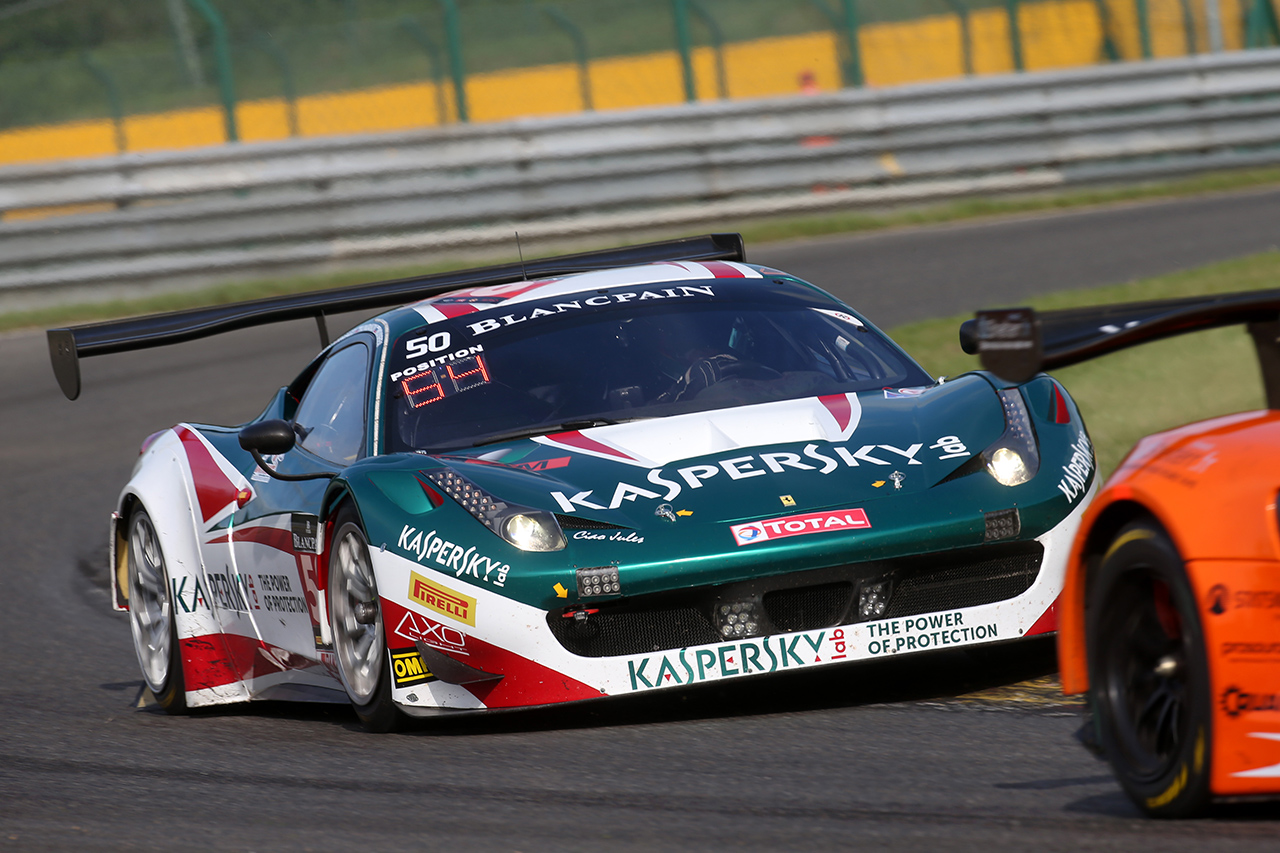 Alexander Moiseev, Garry Kondakov, Riccardo Ragazzi and Rui Aguas were the AFCorse Team drivers, sponsored by Kaspersky Lab, who have taken part in the race at the wheel of Ferrari 458 GT.

At the start of the race, under a heavy rain, it was the Portuguese, Rui Aguas, that was marked a reliable stint in a difficult weather conditions. Then it was turn of Italian driver, Riccardo Ragazzi, who did a lot of overtaking and many fast laps. 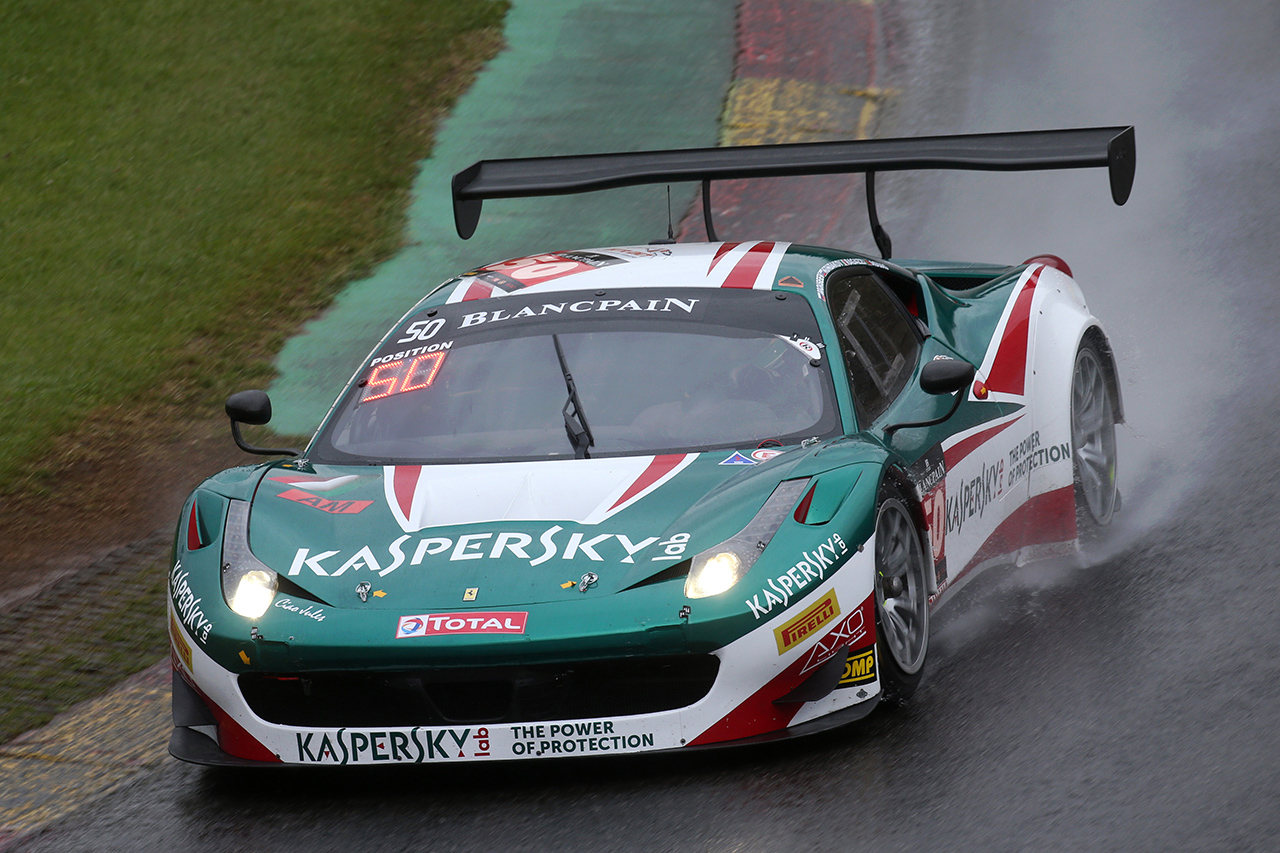 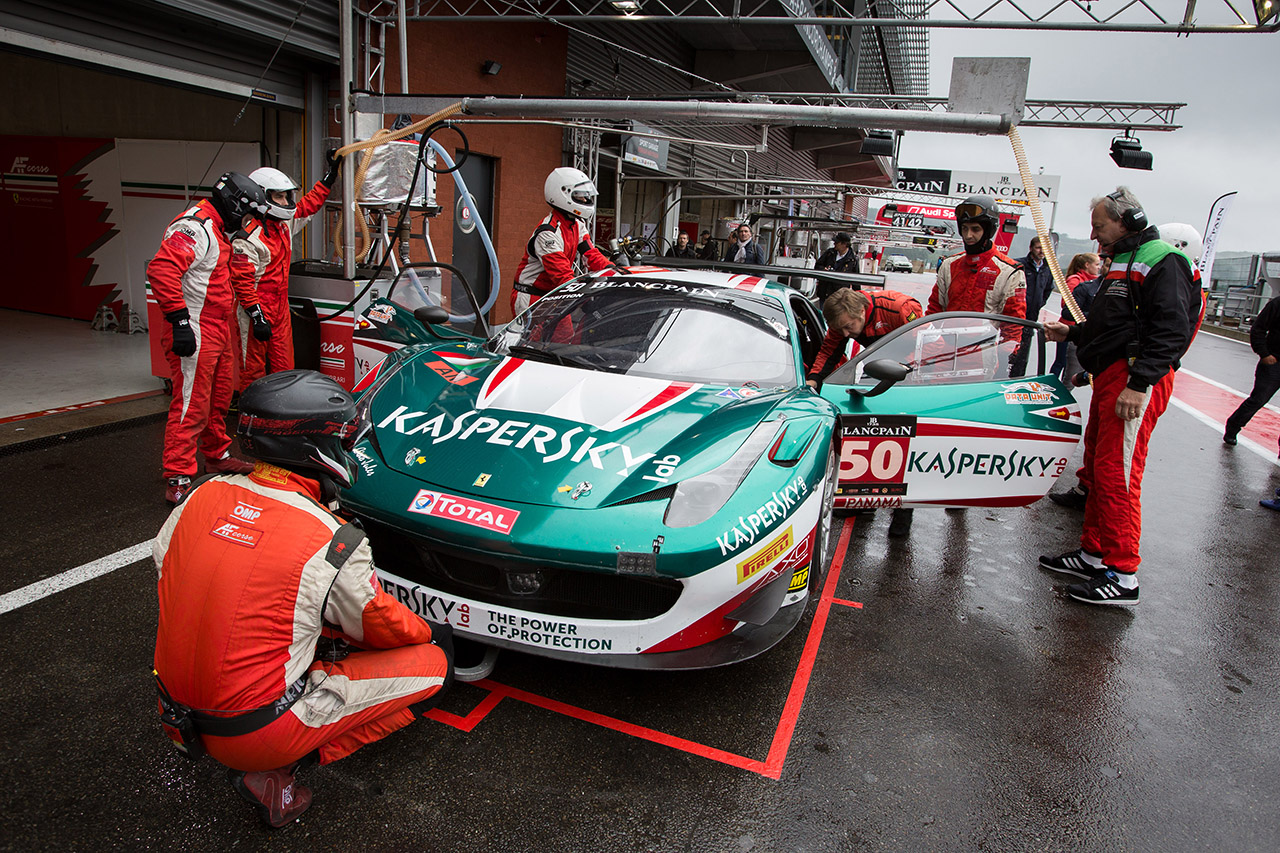 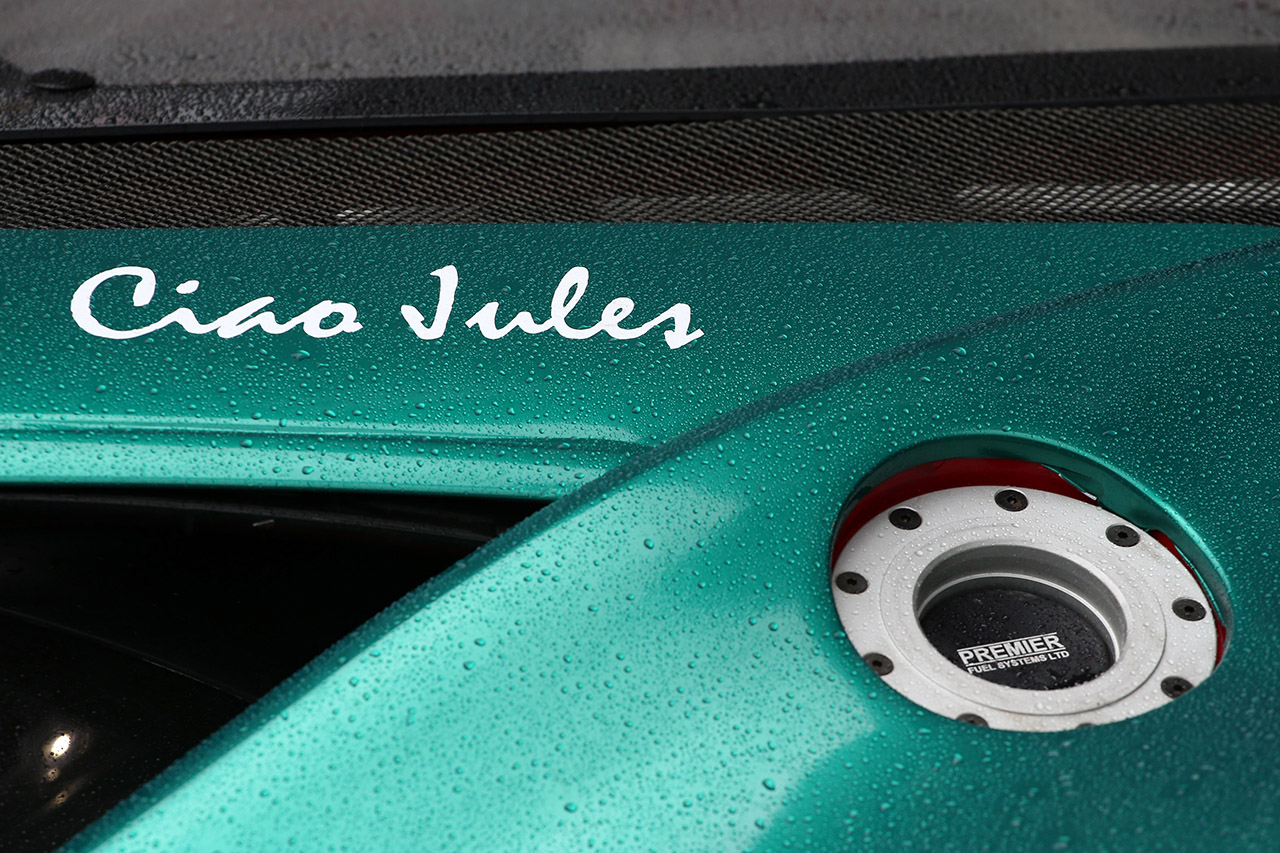 Excellent performance for Alexander Moiseev who was marked by his aggressive driving in every moment of the race similar to his countryman Garry Kondakov. 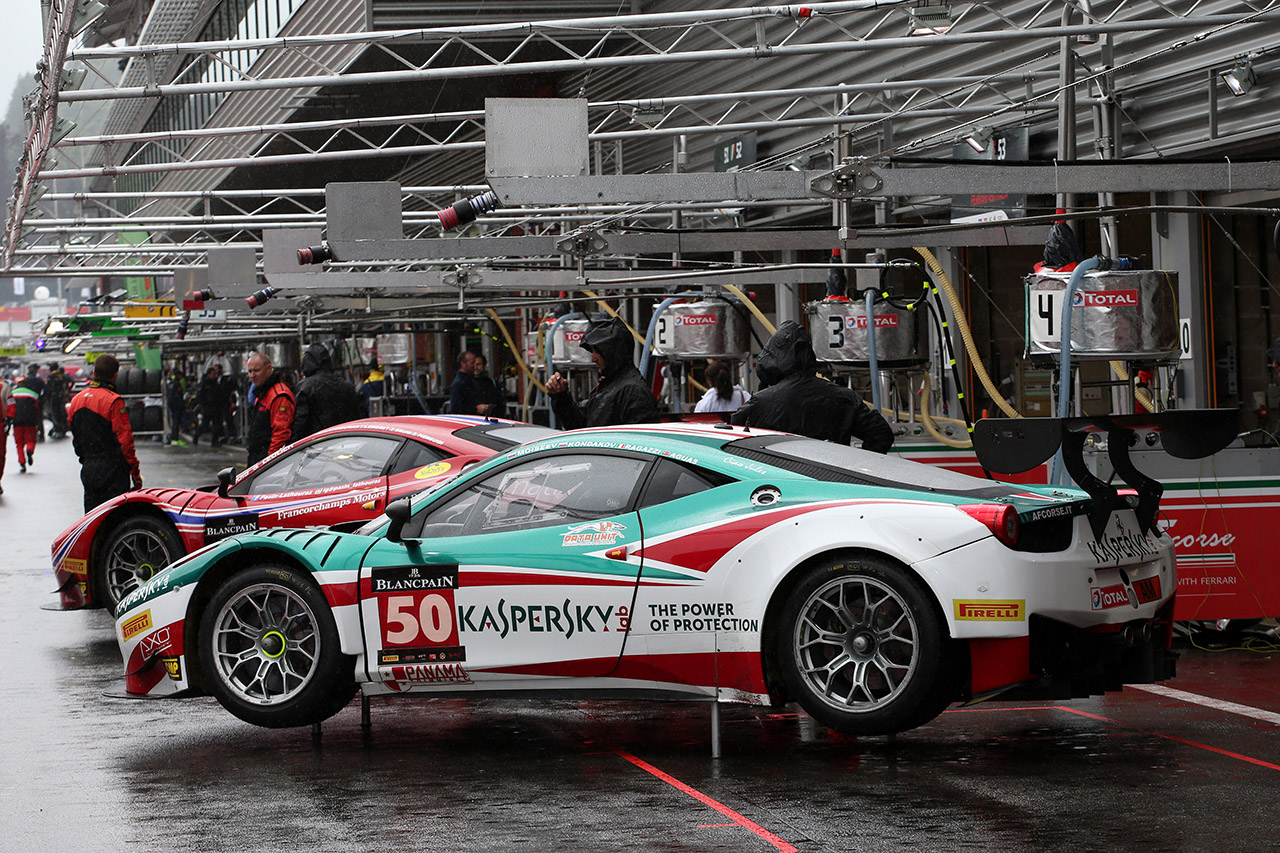 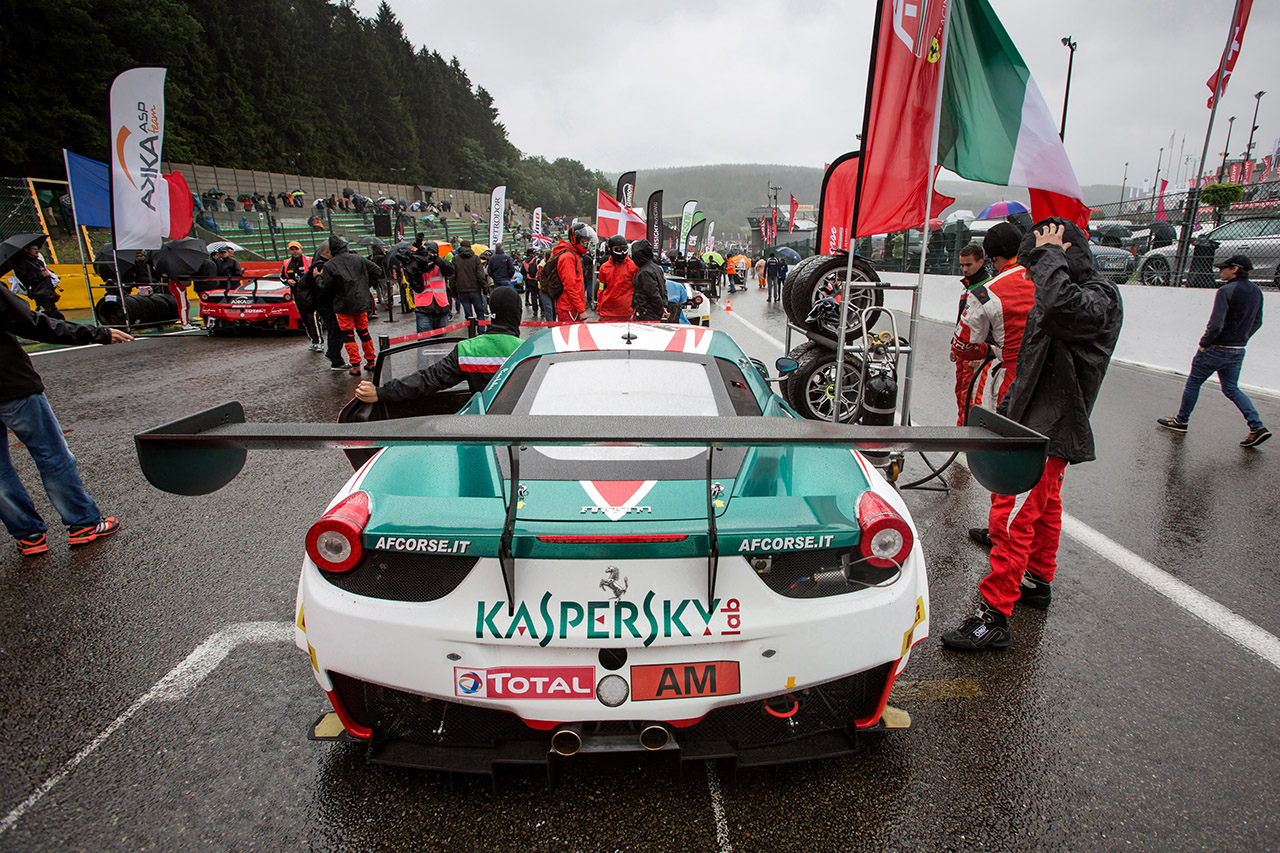 Lap after lap and driver change after driver change, the race continued with engine noise and cheering fans. In first position for many laps in their AM class, the drivers had to retire with a technical problem a few hours at the end of the race. 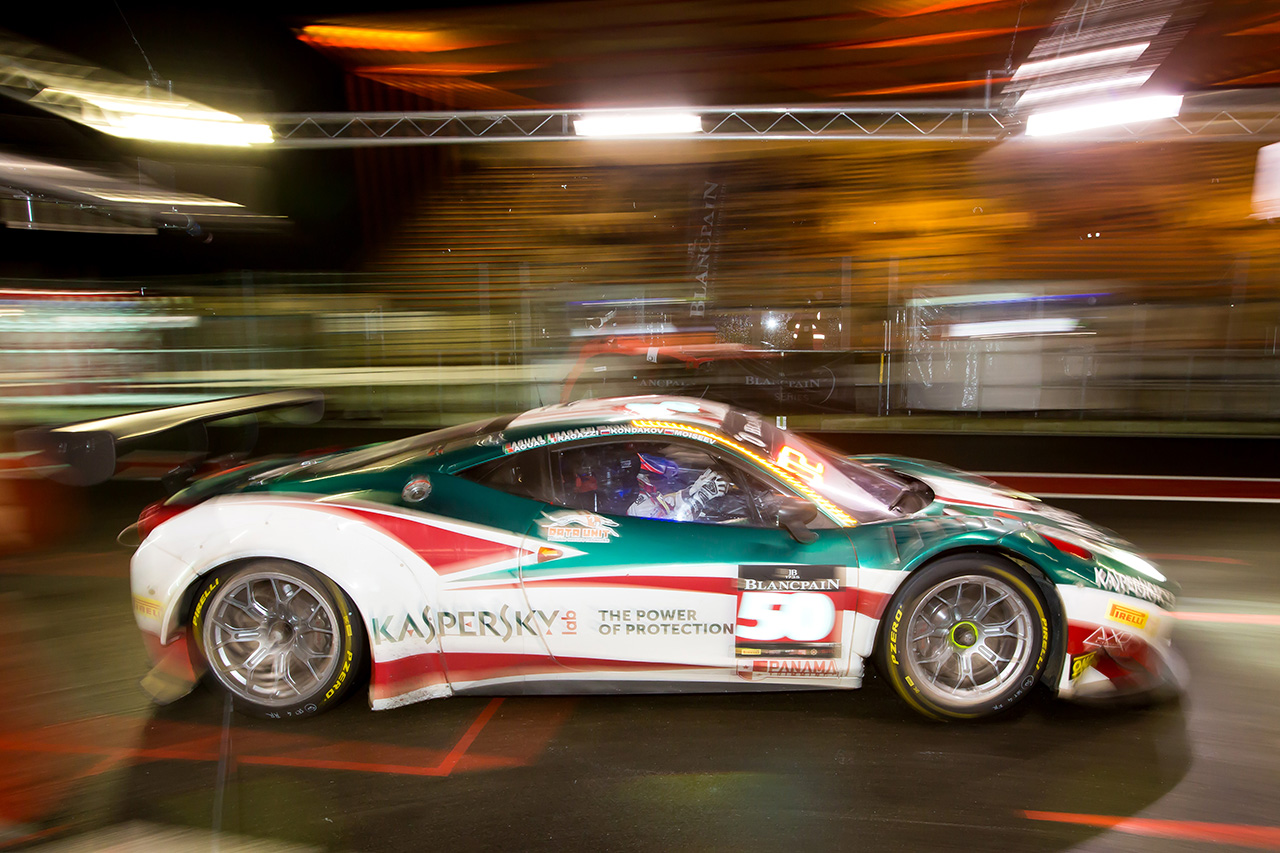 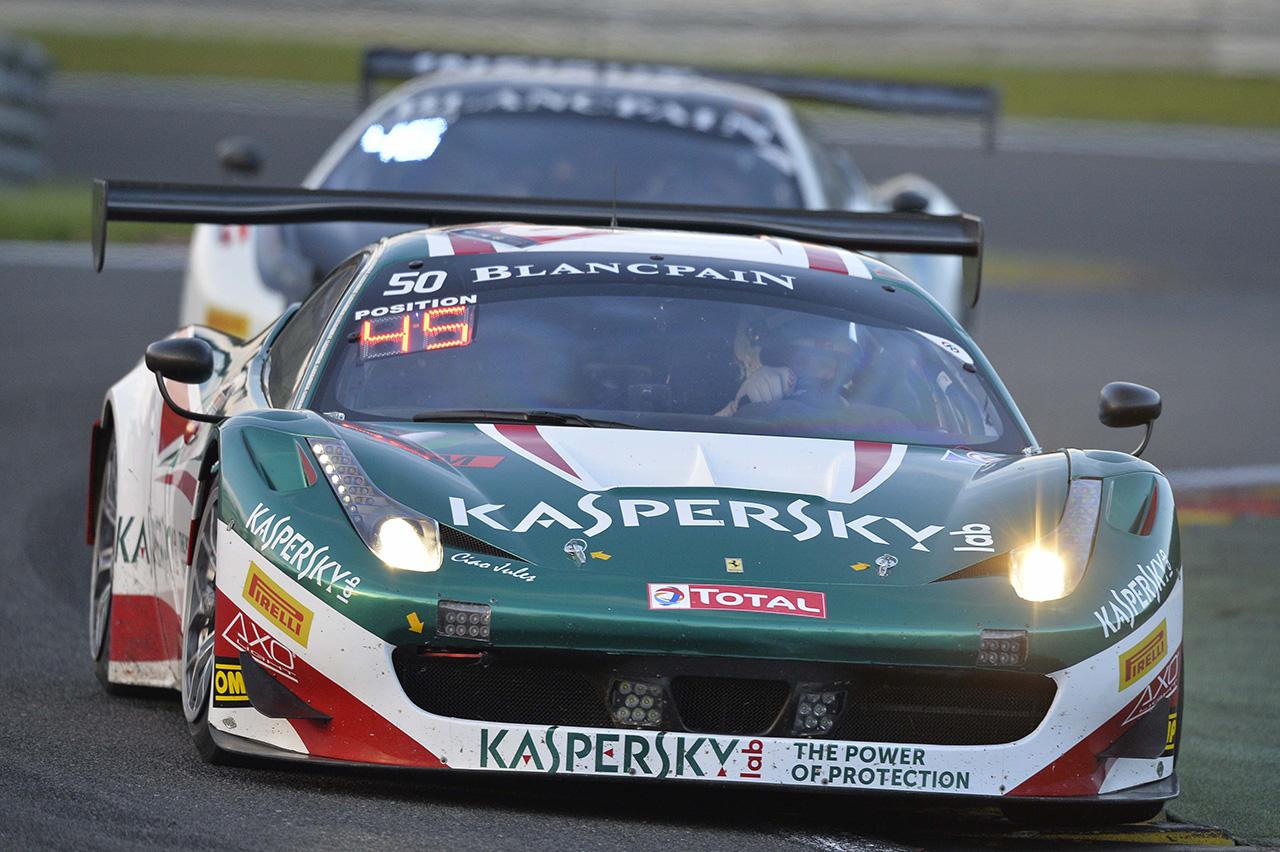 It remains a great pleasure to have taken part in a historical competition like this.

95% of Android phones can be hacked with one just MMS, millions at risk

The number of vulnerable Google devices reached an all-time high since worst Android flaws ever are uncovered. There are already patches available but they may never reach end users.