We’ve all seen age-based rating labels displayed prominently before the TV shows or featured on website headings, print media title pages, or theater posters. Did you know that these labels are also displayed on the packaging for video games? 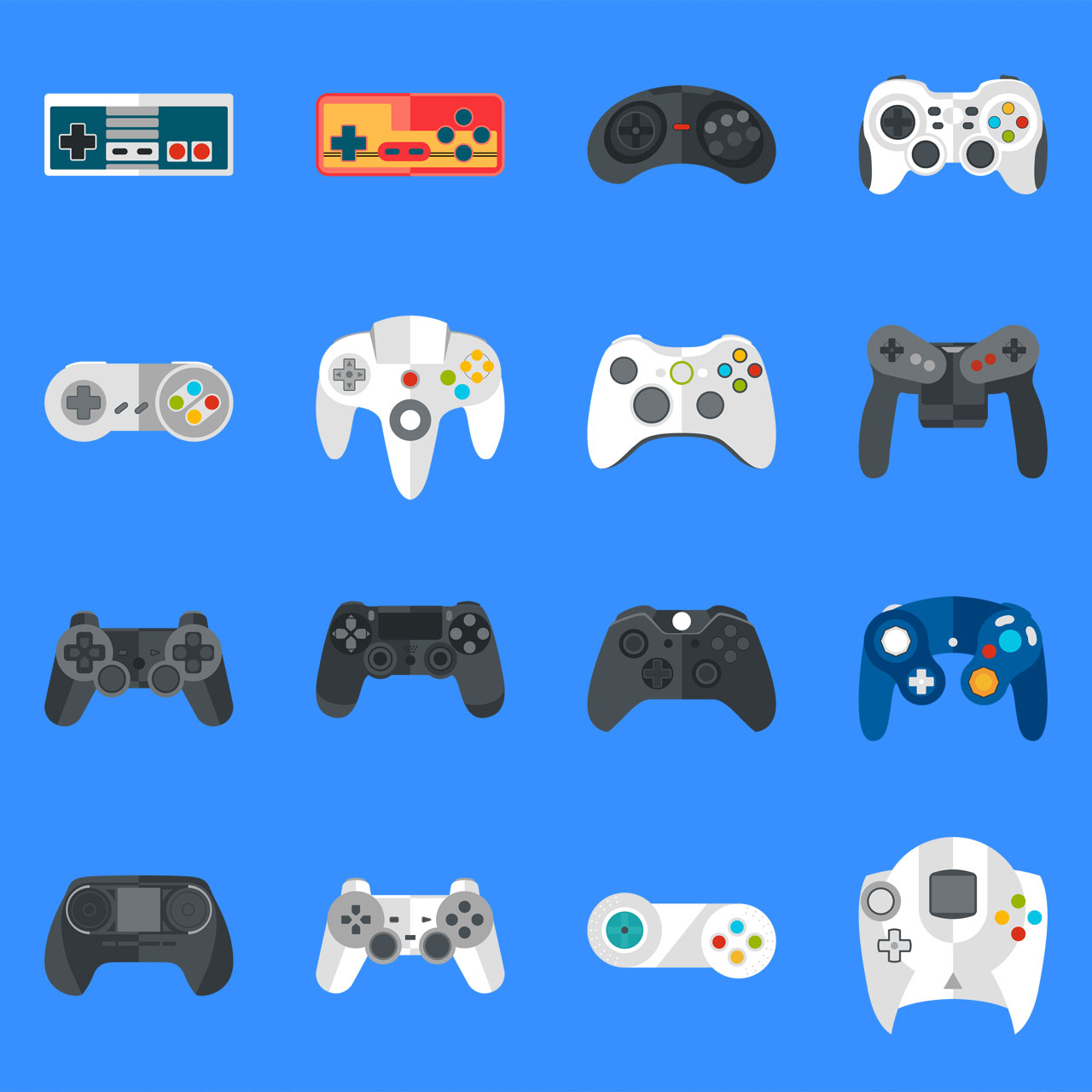 What do they stand there for?

For starters, they serve as a warning that the contents of the game may be unsuitable to children in some way. In many countries a person must present a form of identification to purchase games with certain ratings, if they cannot provide, the retailer cannot sell the game.

In this blogpost we will review different rating systems used to label console and PC games.

Age-base rating systems in different countries differ. Whereas the classification systems in Russia, Europe and Germany are based purely on age, the rating systems in the USA and Australia might be interpreted with consideration of factors other than age. For example, in Australia there are two different 18+ ratings applied to either adult content or pornographic materials.

Age-based classification of games and entertainment software in the US is regulated by a state organization called ESRB (Entertainment Software Rating Board). The ESRB rating system is not restrictive rather advisory, however, ESRB supports retailers’ voluntary policies to restrict selling of M and AO rated games to underage consumers (children under 17-18 years old). 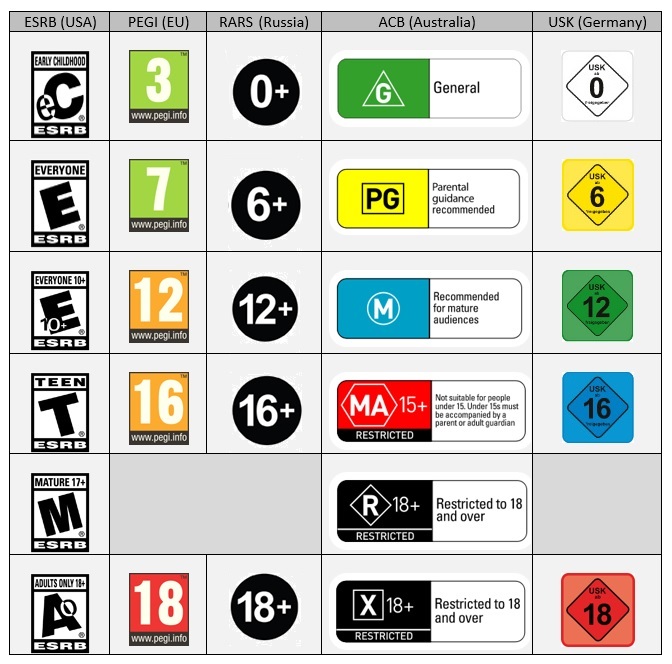 In the European Union, the general advisory age-based rating system for games and software is called PEGI. Curiously, this system is applied beyond EU countries — in Russia (should the domestic classification is absent for any reason) and Ukraine. However, some countries in EU prefer their own age-based rating systems: for instance, in Germany age-based classification of games is handled by USK (Unterhaltungssoftware Selbstkontrolle).

In Russia, the general age-based rating system RARS (Russian Age Rating System) is applied to all informational materials and are regulated by the government. The legislative basis for age ratings in games is the Federal Law “On protection of children against information prone to damage their health and development.”

How does it work?

Curiously, the same game might be rated differently in various countries. The rating is influenced by several factors including: violence, regional views of sexuality or religion and could also be affected by geopolitics.

For example, The Sims 4 received the following ratings: 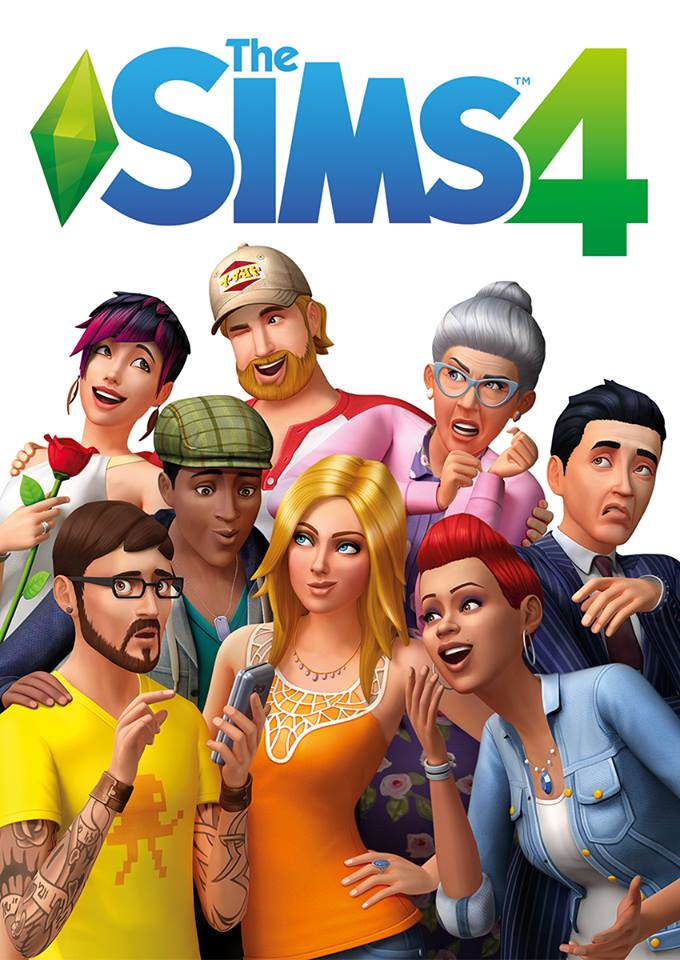 In the US, The Sims 4 was rated Teen (13+). The respective content characteristics are below:

“Content is generally suitable for ages 13 and up. May contain violence, suggestive themes, crude humor, minimal blood, simulated gambling and/or infrequent use of strong language.” Out of all the above, The Sims 4 features only “explicit sexual content of moderate impact.”

In Australia, the game was rated М (Mature) (“the game might contain violence and nudity of moderate impact”). That means The Sims 4 is recommended to children over 15 but is not prohibited for purchase by children under 15. The right to decide whether the content is appropriate for a child belongs to parents.

In Europe, PEGI rated The Sims 4 as 12+. This category tolerates non-graphic violence and nudity, and bad language in this category must be mild and fall short of sexual expletives

Germany decided to bypass PEGI and rated the game as 6+. In Germany, age-based ratings mostly consider violence. In fact, there is no explicit and graphic violence in The Sims 4, besides an opportunity to kill-off the character. At the same time, the death won’t be depicted realistically and the game does not display blood.

Last week, about 200 children of KL HQ employees joined their parents for a day at work. http://t.co/5OL6zcCw52 pic.twitter.com/hcp309yG9z

When it comes to children’s games, age-based rating is mostly there to evaluate the complexity of the gameplay for a child, however the possibility of violence is also considered.

For instance, the game called Tearaway Unfolded which did not presuppose very complex tasks (which, however, were to a certain extent challenging to a 2-3year old kid), was rated as follows: 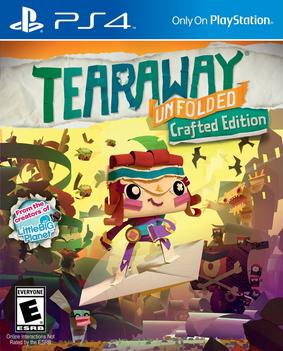 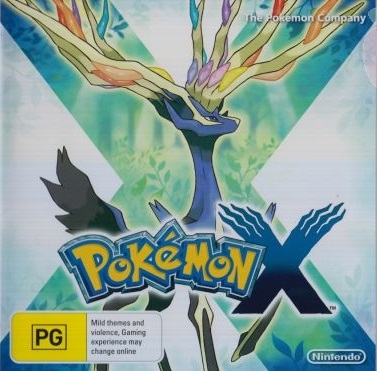 How should you interpret the ratings?

Don’t fully trust the ratings — in most cases the age labels on the boxing is just a recommendation. At the end of the day, it’s your call as the parent on what games you do want your kids to play and what you don’t.

Before purchasing the game:

2. Watch game streaming on YouTube to have your own assumption of the gaming process.

3. Compare how the game was rated in different countries and read descriptions of the contents.

The game won’t harm your child if you choose wisely and with common sense.