Own Your Digital Identity

Together with a jewelry designer, Kaspersky shows how to avoid the risks of biometric authentication while retaining its convenience

You are the only person in this world who has your fingerprints, your irises, your facial features, your DNA. As such, it’s incredibly convenient to use them for authentication, proving that you are you. You probably already use it – to unlock your phone, to get a visa for another country, and maybe even to access your office. But what if this data is leaked and someone else gains access to your unique identifiers? They will be able to pretend that they are you! They’ll be able to fake your fingerprints or your facial features and gain access to wherever you use biometric authentication. That’s a huge security risk.
37% – the percentage of computers engaged in collecting, processing and storing biometric data, on which malware was detected in Q3 2019. 5.4% of the aforementioned systems were attacked with spyware, potentially capable of exfiltrating biometric data. 1 mln biometric data entries such as fingerprints or facial recognition information were stored as plain text files in one publicly accessible database. Source: Threat landscape for biometric processing systems, Kaspersky ICS CERT
When your password leaks, you can simply change it. But when your biometric data leaks, there’s not much you can do. You can’t replace your finger. You don’t have a spare index finger on your right hand. But we are so used to the convenience of biometric authentication, is it possible to retain it without compromising ourselves? What if you could create a new finger? Or have something that you can use instead, for authentication? We at Kaspersky have thought about that and come up with a solution that potentially eliminates that particular problem of biometric authentication. Here’s how it is possible:
Together with Benjamin Waye, Swedish 3D accessory designer, we came up with the idea of a beautiful ring that houses a stone comprised of thousands of conductive fibers suspended in a rubber compound that form a unique fingerprint. That ring can be used to authenticate the user with biometric systems, such as a phone or a smart home door lock. And if the data of the ring fingerprint leaks, the user can block this particular ring and replace it with a new one – and their own unique biometric data won’t be compromised. 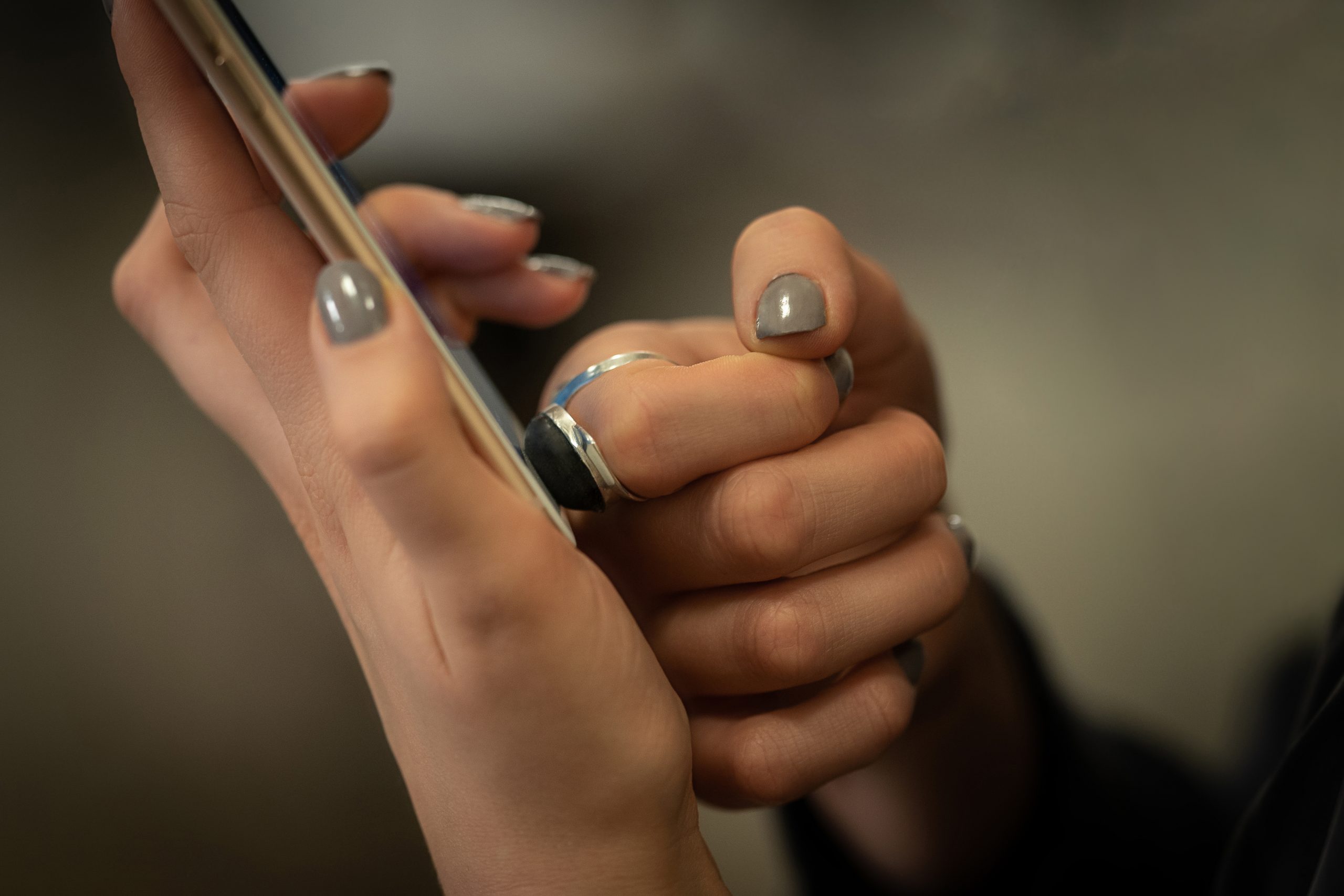 More facts about the ring

The ring is just a concept. It’s not a perfect solution, however, it works with what we have now. Yet in the future that we help build, where every computer and device that processes and stores biometric data is built with security in mind, there will be no need for this ring. These systems will be immune to attacks and leaks thanks to their architecture built on secure by design systems such as KasperskyOS. 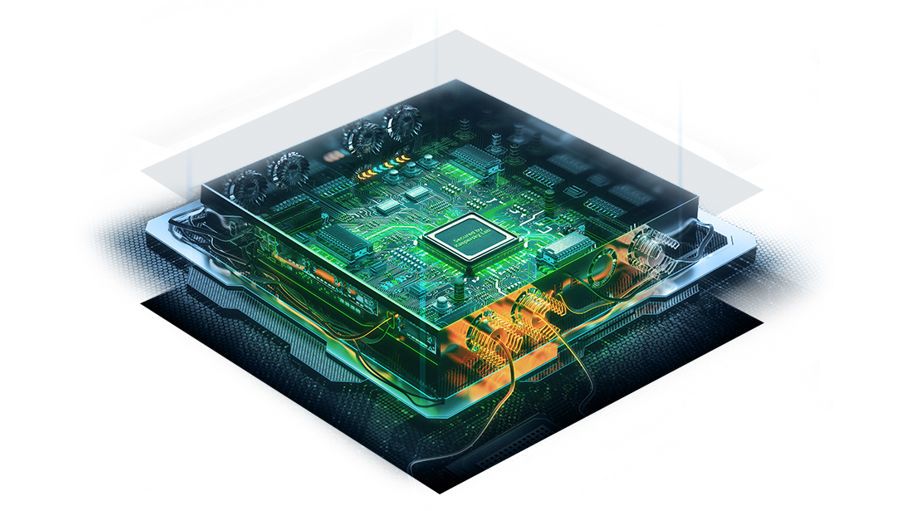 Read more to learn about biometric authentication, the issues that it faces, the solutions it brings and the current state of the technology:

ATMs will soon use fingerprint readers and iris sensors to identify customers. But is biometric authentication as secure as advertised?

The dark side of facial recognition technology 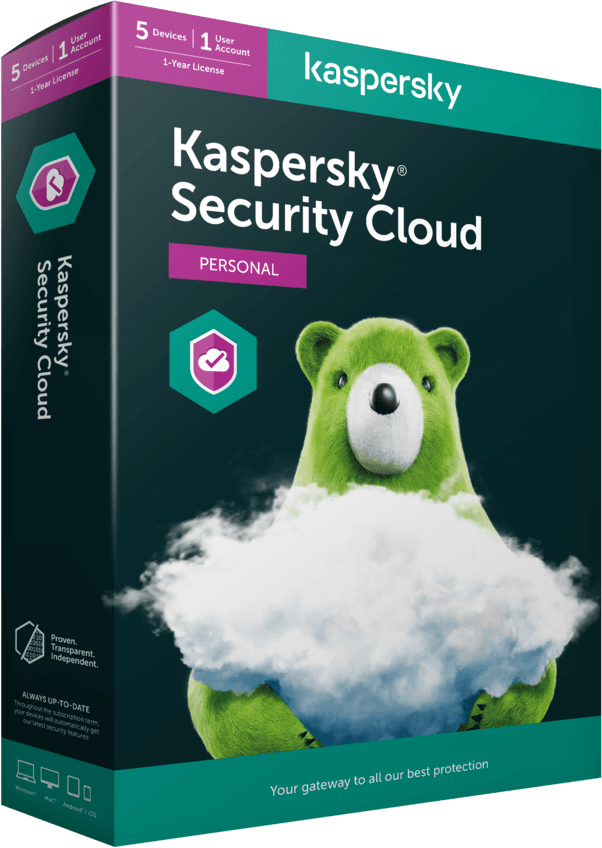 Be in control of your information!