Today, we will continue on with our mythbusting Fact or Fiction series with a tale surrounding a unique feature believed to be tied to ATM machines around the world.

“If you are being robbed as you withdraw cash from an ATM (or are forced to against your will), do not fight back. Simply input your PIN code in reverse – for example, dial 4321 instead of 1234. As you do this, the ATM will secretly alert the police and make the machine appear to be malfunctioning.

“All ATMs employ this feature, but only a few people know about it. Let everyone know!!!! POST THIS TIP ON YOUR TIMELINE AND SHARE!!!!”

This urban legend is over a decade old and consistently makes it’s rounds on the Internet. Surprisingly, a lot of social media users care so much about this topic that they continually share this old tale with their friends, urging them to READ IT RIGHT AWAY!

As it goes with all urban legends, there is a grain of truth in this myth. The idea of ’emergency code’ for ATMs had been hatched some time ago and is obviously where the myth originated. 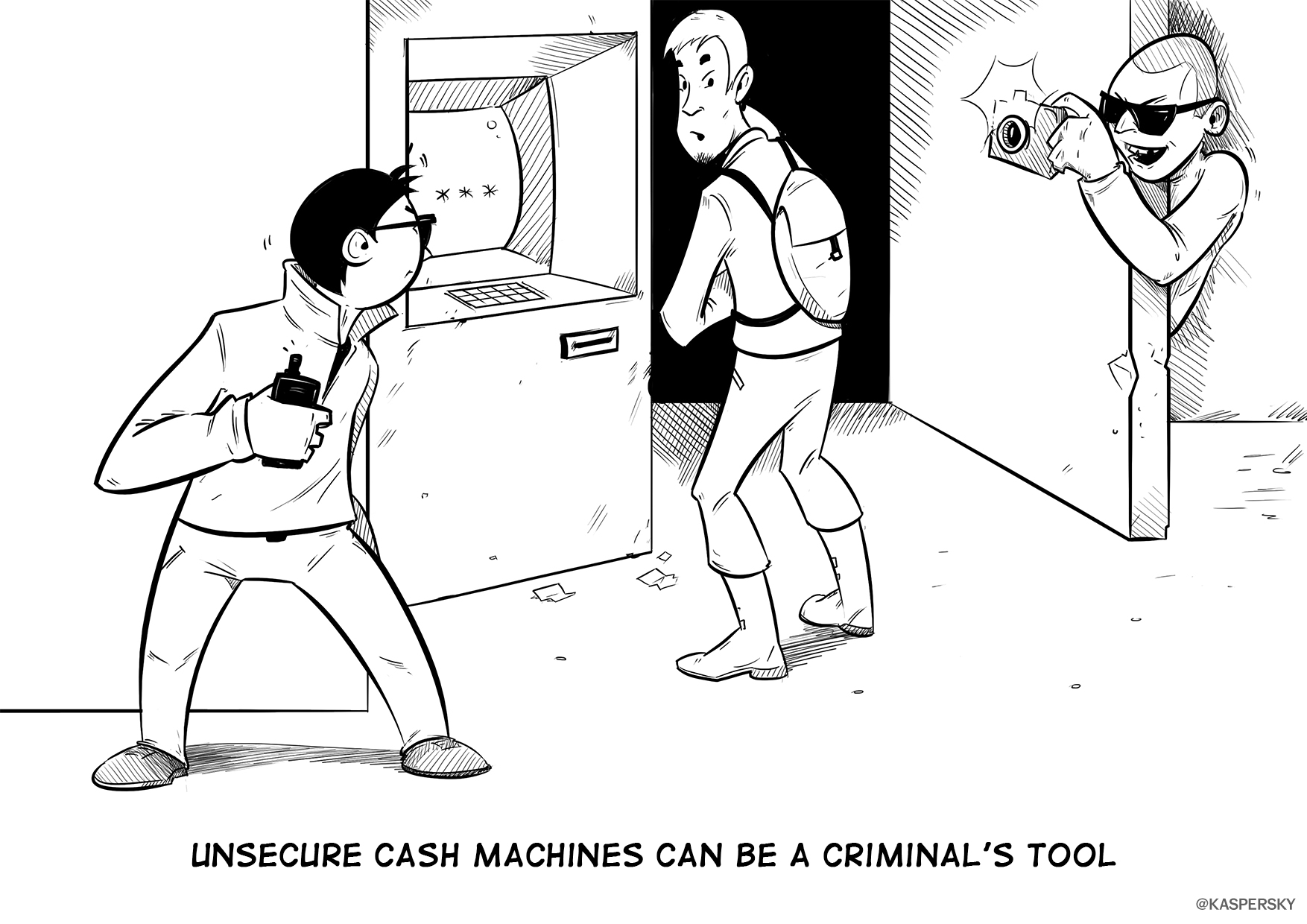 In 1994 Joseph Zinger, an American lawyer, filed for a patent on such a method. Zinger offered to render a reversed PIN as an emergency call from the bank to the police. Palindromic sequences like 9119, which are read both ways, were not supposed to be used as PIN codes at all.

The patent in question was granted to Zinger, yet the deployment did not go smoothly. Banks and regulators were not enthusiastic about the idea. In 2000s legislators in several US states tried to pass a bill to make banks deploy the method. This was also around the time when the first chain letters describing the reversed PIN code trick started to circulate online.

However, the discussion never resulted in real action and ATMs never saw the deployment of this technology. Opponents to Zinger’s idea presented very reasonable counter arguments.

First, the system is very costly to deploy.

Second, it’s difficult to assess the system’s real-time efficiency. While it might save the victim’s money on the card, the method cannot take into account the behavior of the criminal. For example what if the enraged criminal hurts or kills the victim? Does this make the cost too high a price to pay? After all, the police might also not be on time to prevent the crime, so what’s the point then?

An inverted PIN sends the emergency signal to the police: fact or fiction? #security #InternetMyth

The third inevitability of implementation would be false alarms, which could constantly distract the police.

The final persistent flaw that detractors brought up was the human element. How many could correctly invert their PIN in an extremely stressful situation such as having a gun is being pointed at them? And such counter arguments were many.

What you need to know about card skimmers at #ATMs: https://t.co/Yvzw65SXFT #cybercrime pic.twitter.com/X4z4hEl7Mk

Later on, Zinger’s competitors offered an alternative system. It presupposed that the client should dial the PIN code and then press a secret symbol to confirm or cancel the transaction. Their suggested technology was never deployed, either.

In 2010, US Federal Trade Commission analyzed the situation and came to a conclusion that all ‘panic button’ technologies look good only on paper yet don’t have any practical value.

That means all ‘reversed PIN’ tricks are not a viable solution. Banks recommend to avoid using secluded ATMs and watch out for suspicious characters lurking nearby. This advice also comes as valuable in regards to skimmers.

And last, any online recommendations, which are accompanied by phrases in CAPS adorned by numerous exclamation marks, and contain the call to spread the information, are nothing but chain mail. Just don’t share it.

So, is the belief that the reversed PIN calls police to the ATM fact or fiction? Of course, fiction.

Costs of cyberbreaches for SMBs keep going up

According to a study by Kaspersky Lab and B2B International, every cyber-incident is costly to businesses: In 2015, losses due to cyberattacks for SMBs averaged $38K.