Meet Eugene Kaspersky! He is usually Photoshopped into various photos after his conference trips, but those pictures come out so uninspiring. So here is the real Kaspersky: 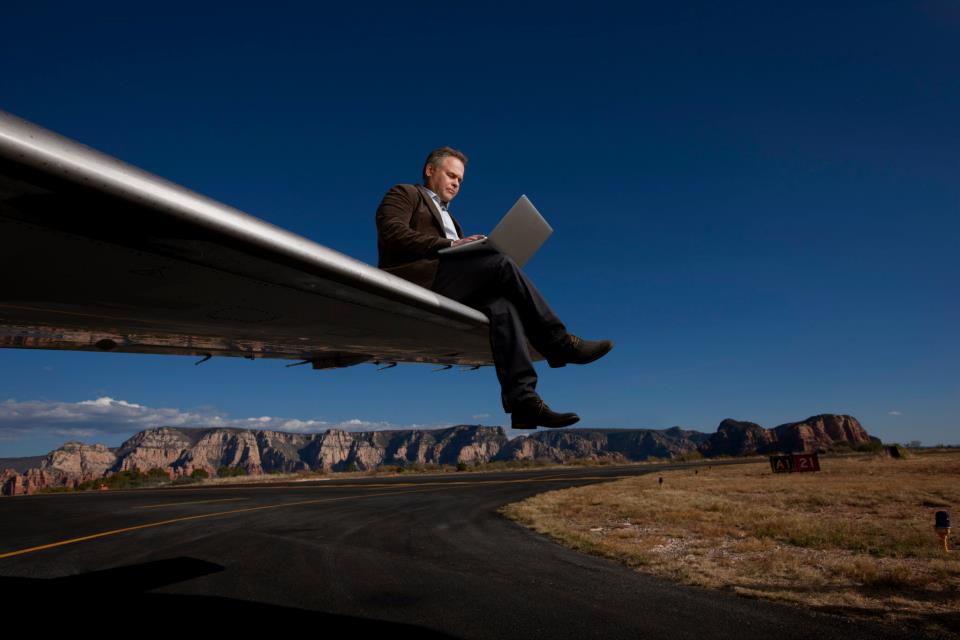 The pictures, although a joke, almost look real. Eugene is always on the outermost boundaries of civilization for work, yet still keeps in touch with his team. In order to reflect that opposition for this shoot, the crew traveled to the other end of the world and almost completely brought Arizona’s Sedona Airport to a halt for the day. 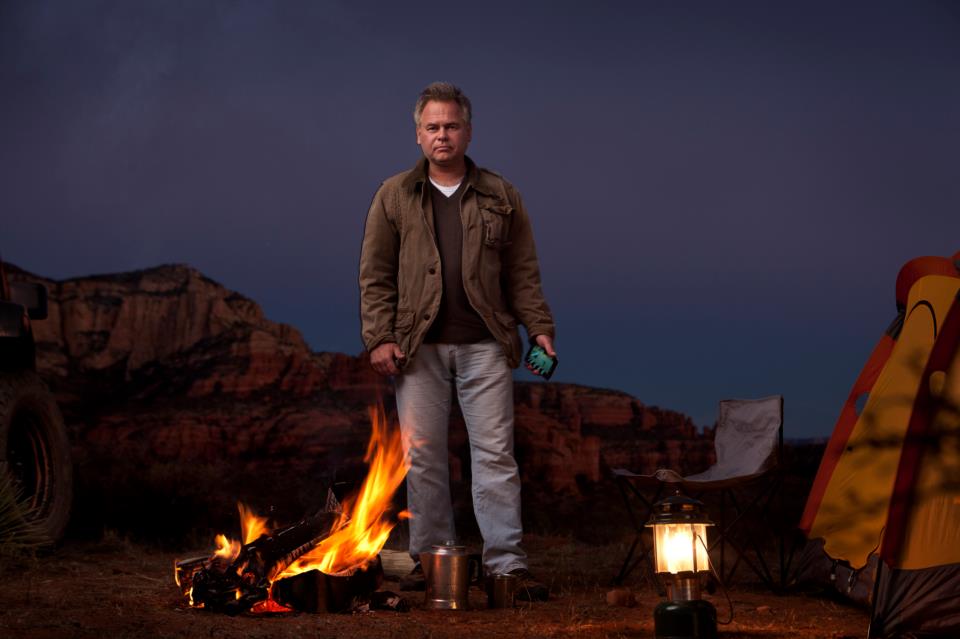 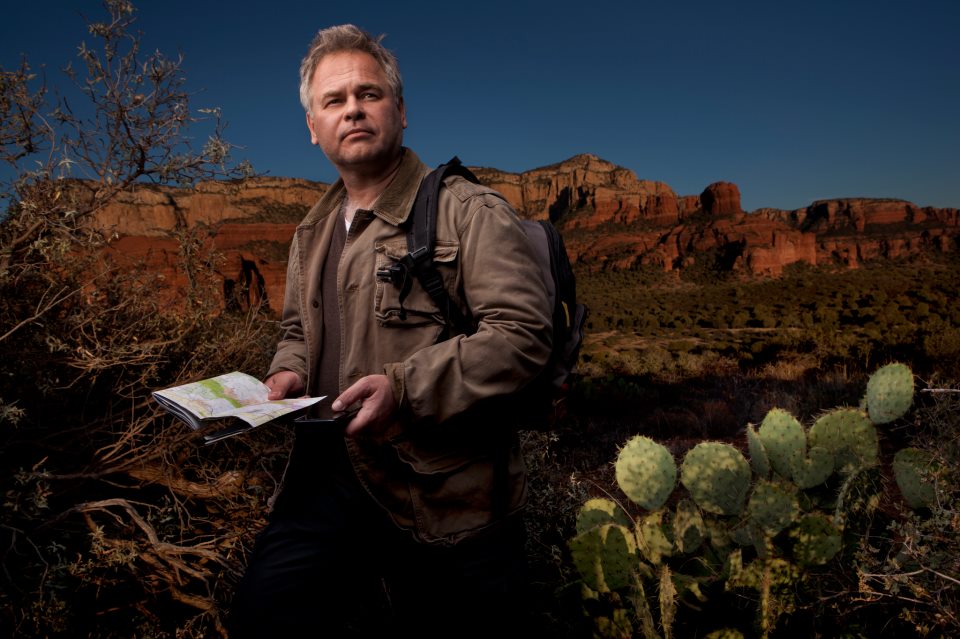 Next, Eugene was taken to the Grand Canyon and the end results are vivid and inspiring.

The dichotomy of the map and smartphone in these two pictures is very true to life. In the American wilderness Google maps is not the most reliable guide, unless of courses the roads in the national parks are noted. 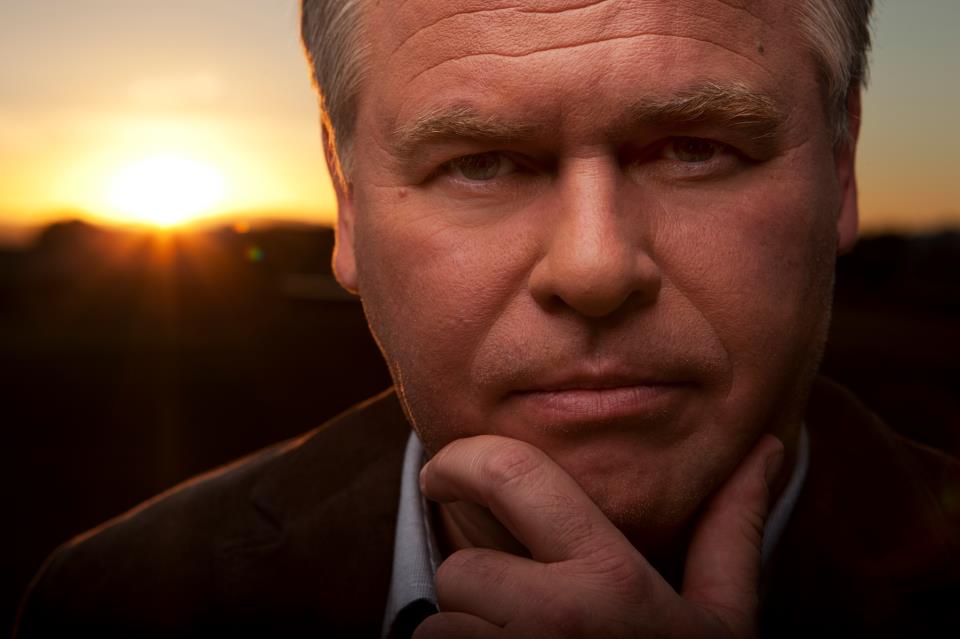 Finally, we see how Eugene Kaspersky will appear to the world this year!

Education and employment in Latin America: The Vision of Dmitry Bestuzhev

Each year, Kaspersky Lab holds the student conference, “Cybersecurity for the Next Generation.” We decided to talk to Dmitry Bestuzhev, Head of Global Research and Analysis Team, Latin America, Kaspersky