Push me, and then decrypt me, till you can get law satisfaction

“British Prime Minister David Cameron to ban encrypted messengers” -Headlines like this have been popping up , both in major dailies and lesser known websites. 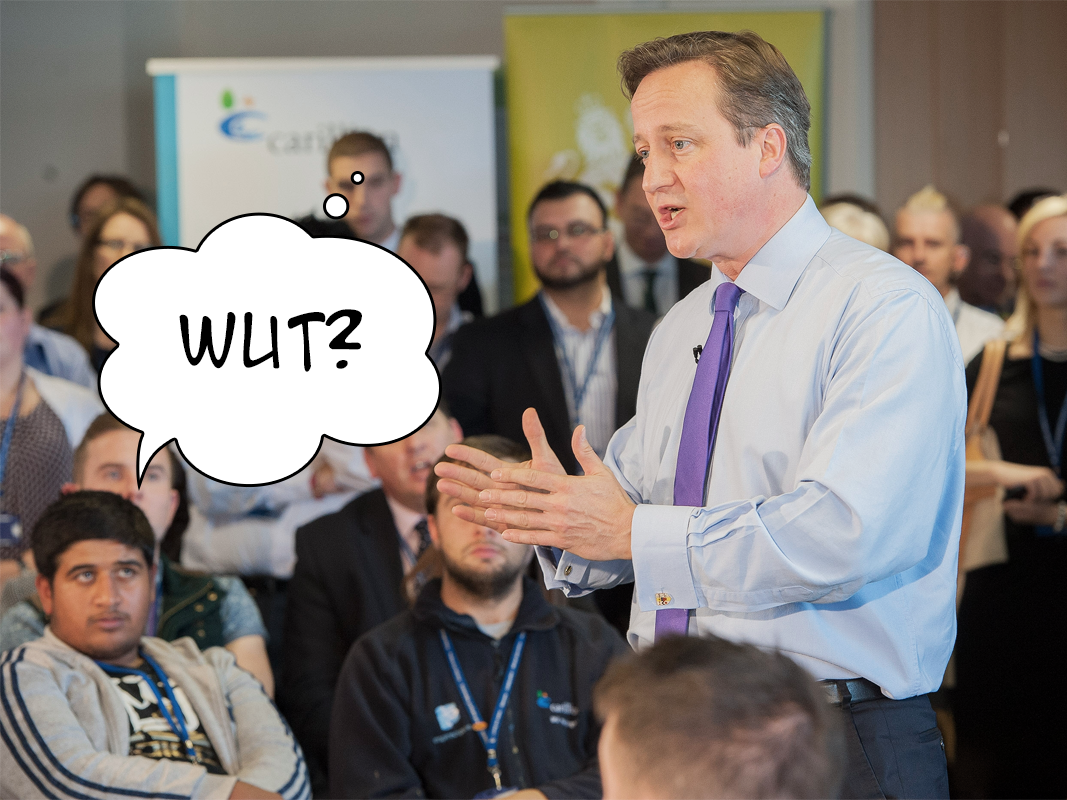 Ah, reading headlines like that is a pleasure. Opinions vary from “Let’s protect Great Britain from tragedies like a terror act in Paris (if desired, sprinkle this concoction with a bit of patriotism and over-enthusiasm)” to “Aaaaargh, the end is nigh! All encryption will be banned now! (add a couple of dystopia horror stories here)”.

Curiously, neither are true. So, what EXACTLY has happened? Nothing at all: Cameron has just asked a simple question while delivering one of his keynotes: “Do we want to allow a means of communication between people which, even in extremes, with a signed warrant from the home secretary personally, we cannot read?”. He has answered no. He said, we don’t, and should conservatives (including himself) win the next parliamentary elections, he will do his best to ensure there is legislation in place to stop this mischief.

The media, has, of course, twisted this quote and tampered with it again and again in their headlines. Firstly, Cameron never mentioned encryption. But everyone would like to think this was exactly what he meant. This is not the time to start panicking.

Secondly, there is one nasty little law in Britain, which already deals with encryption. In a nutshell, if a file you possess is encrypted, then by rule of court you have to provide a key or another means of decryption. No one cares if you have the necessary key or not, or if you possess any encrypted data. Once you cannot present the key when asked, brace yourself for a penalty or even jail. Now, add one and two and get…

Well, let’s fantasize a little. Encryption in private applications is not likely to be banned. There are more elegant ways to achieve this. For instance, there are rights to offer encryption keys to secret services (hear, hear, Blackberry) and deprive encryption-based protection should the user say no (hey there, Lavabit). Also, you may require service providers to physically store a year’s worth of data only on the terms of the said state, or put all communications on the wire at once (zdravstvuyte, SORM-2 and the new Russian legislation). 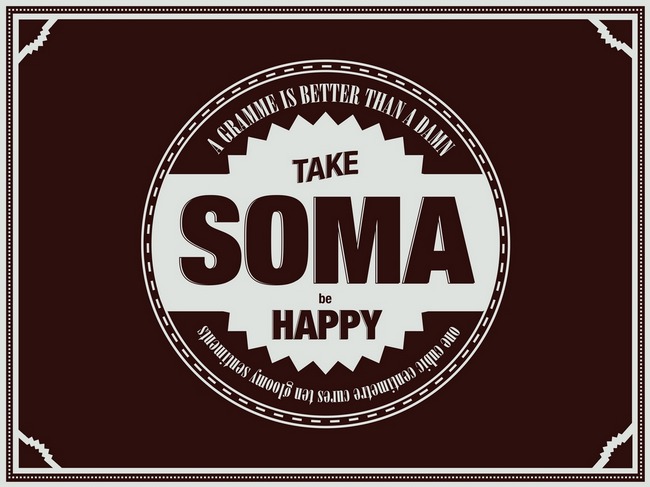 So, what is all the fuss with WhatsApp, Telegram and other secure messengers? Haven’t you had enough of Snowden? Is it clear that any power wants to become absolute and to gain full control over its citizens? “One cubic centimeter cures ten gloomy sentiments”, they say. Alas, neither government’s overstaffed secret service, nor the latter’s growing empowerment helps to achieve primary objectives. But there’s no news in that.

As far as this encryption “ban” is concerned, Cory Doctorow recently explained why this idea is completely idiotic. Well, the history of banning does not teach this idea’s advocates anything. To use an obvious example, Cameron has pushed the pornography filtering regulation in Britain, which has been in effect since last year. Does it work? Well, yes, it does… kind of. In other words: mostly not.

What You Should Know About the Thunderstrike Mac Bootkit

A researcher has developed a nasty bootkit capable of taking complete control of OS X devices. Here is what you need to know.