The energetic Olga Rumyantseva heads for the second volcano out of the seven that she plans to climb on her own over this year. We asked Olga to tell us what Kilimanjaro, Africa’s highest peak and a potentially active volcano, may have in store for her and for us. 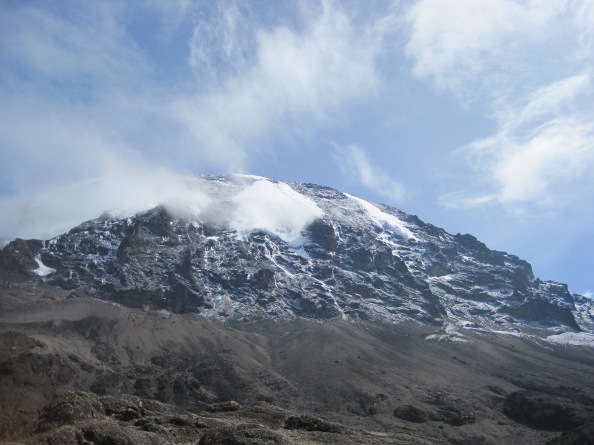 For those that missed the message in the previous report about the ascent in Antarctica, we want Olga’s example to show that there’s room in everyone’s life for adventures and big dreams: you only have to set your goal and make the effort. That’s the philosophy Kaspersky Lab lives by, but today’s topic is not about our philosophy.

Kilimanjaro is Africa’s tallest volcano and, as you’ll remember, Olga’s goal is to climb the tallest volcano on each continent. Climbing Kili, as mountaineers call it, does not demand any special skills – you just have to be physically fit. Although it is hot in lowland Tanzania, it can get pretty cold on the way to the volcano summit. Furthermore, Olga has chosen to take the Umbwe route, which is less frequently taken by climbers, so kitting up with the right gear is a top priority. 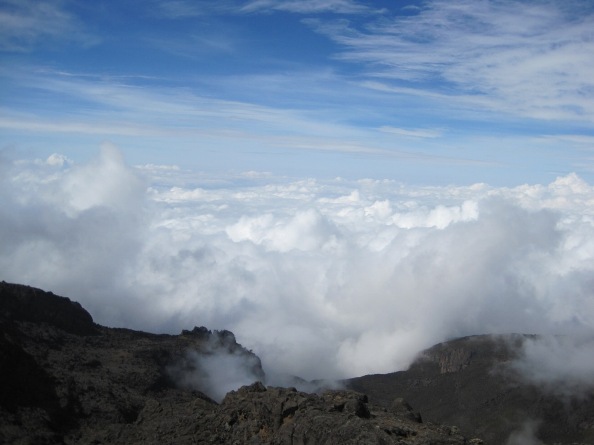 As we write this Olga is on her way to the Kilimanjaro National Park which is set to be her starting point. Her climb is planned to take 4 days, including rest breaks. Olga’s final assault on the summit is planned for March 1. According to Olga, weather conditions don’t play a big part on Kilimanjaro and are unlikely to affect this plan.

When Olga has the chance, she will call us to let us know how she’s doing. You can follow her progress on our Facebook and Twitter channels. We plan to publish Olga’s story and photos in about a week from now, after she returns to Moscow.

In the meantime, use Kaspersky’s 7 Volcanoes Facebook app and you could win two tickets to the destination of your choosing from Kaspersky Lab. Just “check in” at any of the seven summits, then tell us in a brief and inspirational way where you would go if you could go anywhere you wanted. Olga will pick the winning entry!

CyberSecurity for the Next Generation: CIS Winners Named!