Today we are publishing research that paints quite a grim picture: A quarter of organizations handling critical infrastructure report malware attacks. We are talking about an environment that is supposedly protected at all costs from all kinds of intrusions. Why is that? Let me explain why critical security breaches happen and our view on the proper protection methods.

Critical infrastructure operators are often reluctant to deploy full-scale anti-malware protection. They are worried about compatibility, performance, compliance, and most importantly: possible downtime. In a critical environment such as the infrastructure of an oil/gas company, one minute of downtime may cost anywhere between $20,000 and $500,000. It’s no surprise that some companies prefer to deploy protection partially, or rely on the “security by obscurity” approach (see “5 Myths of Cyber Security”).

So #malware attacks against #critical infrastructures are inevitable. What’s next? #security

As our research shows, malware is the true enemy. The potential impact of a misconfigured security solution is nowhere near the devastating consequences of a true security breach. Critical systems are prone to all types of cyber attacks, but these three are the most likely:

There is a high chance of a successful malware attack in a critical environment, and there are numerous ways to infiltrate the system: via a vulnerable software, using social engineering, USB thumb drives, etc. What is the right strategy to protect a company against it? 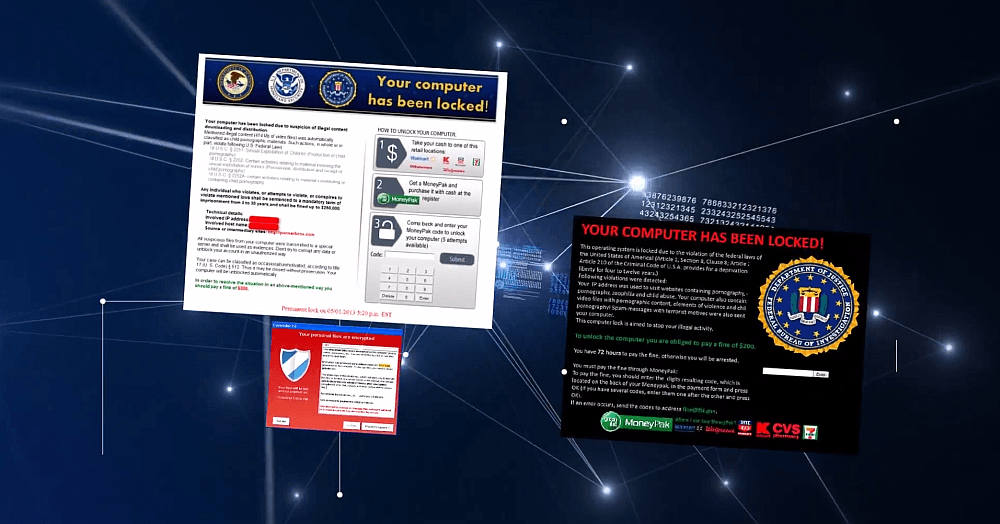 We believe it is the proper combination of allowlists (critical machine runs only critical software, everything else is blocked) and a modern anti-virus engine with a strong heuristics-based detection method that protects from APTs, software vulnerabilities, etc. It doesn’t sound like a big deal since all vendors offer such functionality. But the key is the right configuration and usage/maintenance/update. An out-of-the-box security solution won’t fit the critical environment and may lead to the highly feared downtime. Only a carefully tuned, tailored solution, customized by both company engineers and security vendor experts, will protect the critical environment safely and effectively.

For more on critical infrastructure protection watch this video:

How to avert an evil-maid attack

Brian Donohue interviews Adam Firestone, President and General Manager of Kaspersky Government Security Solutions, about why critical infrastructure systems are insecure, and why added on security does not work.