The new CEO of Microsoft promised that the next version of Windows will be the same for all screen sizes. In other words, Microsoft is going to merge all extant “strains” of its OSes into one. A serious move that has a lot of consequences, including those related to security. A lifecycle of an operating system is something that is, at least circumstantially, related to data protection.

As mentioned in the previous post, one of the reasons for the “overextended” lifetime of older Windows platforms is reluctance of businesses to switch to the newer ones. It’s quite natural: Business is most interested in cutting expenses back, so decision makers don’t like spending on anything that is not necessary right now. New operating systems usually are not something considered an immediate necessity.

Overextended lifecycle of an operating system becomes a security issue.

Common users may stand in miles-long lines at the mall doors on the eve of a new Apple product launch, for instance. But it’s pretty hard to expect a similar rush from the businesses about new Windows. By the time the new, presumably “consolidated”, version of Microsoft flagship OS (Windows 9) arrives in 2015, the most popular Windows version will certainly be Windows 7. Windows XP launched in 2001 still holds roughly 25% of the world market share, and only this year Microsoft finally dropped its support. At the same time Windows Vista, as we all know, has flopped.

Actually, this sort of longevity is a security issue, too. Windows XP was (and probably is) a target for such an entire “galaxy” of malware of any sorts, which is still growing, apparently, considering the formidable market share Windows XP still has. Remaining support for legacy software in newer versions (a feature mostly demanded by businesses), is also – to a degree – a support for older vulnerabilities and malware. 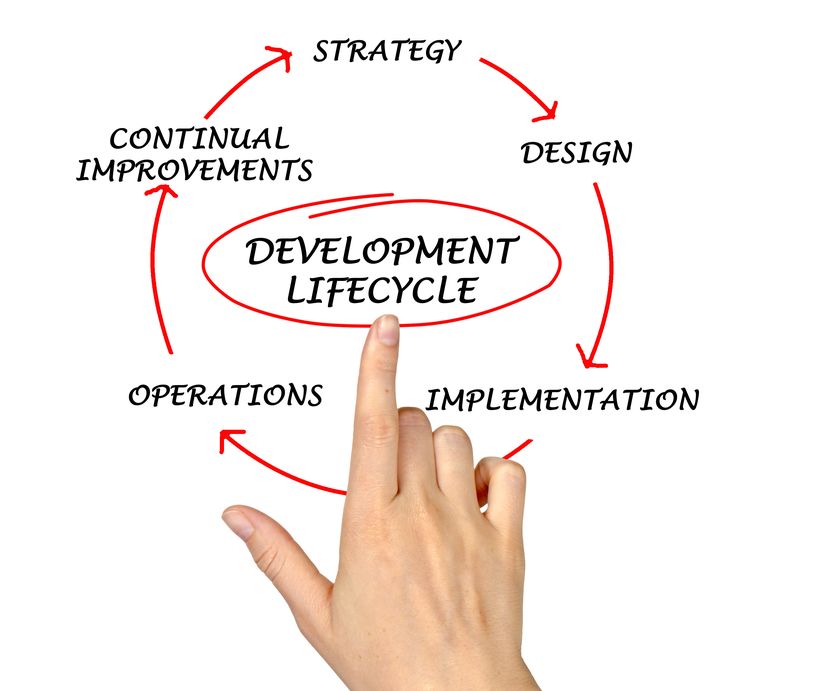 Will things change with the arrival of a consolidated version of Windows – the one “for all screen sizes”?

Hopefully so. Actually, if we look at the timelines for iOS and Android, we notice that iOS version index is about to reach “8”, although its first version had been launched just seven years ago.

Android, which first version arrived in 2008, is at version 4.4 right now, although it has a different naming convention, and essentially every “dotted” release is usually a major one either.

Mobile OSes renovate at a higher rate than those written for personal computers, and it’s quite reasonable to expect that “consolidated” versions of Windows will have at least a slightly shorter lifecycle than Windows XP, which is 13 years old. Still clinging to it is unhealthy.

But just how much the renovation rate would increase is yet to be seen. After all, there’s an immense amount of work required to develop a good OS for whatever device – and make it more secure and well-performing than the previous version.

For Microsoft Windows this is especially true, given that it is historically the most targeted family of operating systems for PC. But this is the topic of the next post.

School’s out for summer and the kids need watching. Here are some tools that can help you do the job – at least while they’re on the Internet.