Lock it up! ATMs are attacked with “software skimmers” 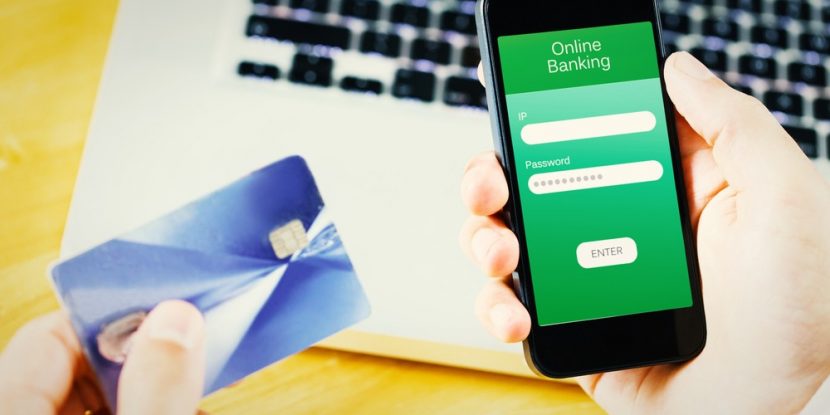 Interpol just released an alert regarding cyber-attacks targeting multiple ATMs around the world. During the course of a forensic investigation performed by Kaspersky Lab, researchers discovered a piece of malware infecting ATMs that allowed attackers to empty the cash machines via direct manipulation, stealing millions of dollars.