The Ferrari plant in Maranello, Italy is a smart blend of the latest technology and centuries-old skills of craftsmanship. For each lucky person allowed inside the well-guarded (no photos, no video, no personal laptops) manufacturing site, there are a lot of things to be amazed by. Precise operation of the assembly line and quiet and focused Scuderia Ferrari facilities. Shiny new Ferrari 458s and unique one-of-cars from the past. Large and bright workshops and state of the art wind tunnel.

But Ferrari cars are made by people, first and foremost, and each one of them is personally responsible for his or her work. Last autumn we visited the Ferrari plant to find out how computers, modern technology in general and cybersecurity issues impact the maker of the best road cars in the world. Here are the impressions.

If you work in a dedicated IT company like Kaspersky Lab, you have a different view of things. You notice dangerous Windows XP-powered computers used by visitors in a hotel. You count mobile devices in a restaurant and guess how many are connected to public WiFi. You see how technology influences and changes the way people work, communicate, meet new friends, and travel. Of course, when you walk around Ferrari production sites, you look for computers.

Walking around Ferrari production sites we looked for computers, and at first saw none.

At first, you don’t see them at all. You see workers doing different things, busy enough not to look at occasional visitors. Some of them perform tasks that look simple (they are not), some spend an entire working day doing hundreds of various complex operations one after another. If you’re lucky enough to own a V8 Ferrari road car, it is most likely that its engine was assembled by a particular person on the plant. 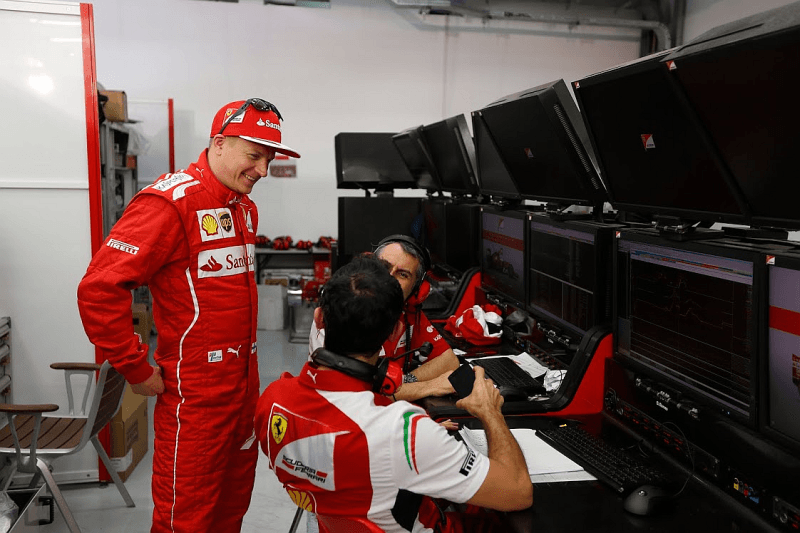 Then you start to see more detail. Computer-controlled robots working with liquid nitrogen: doing precise operations that require automation. You see that computers control the sequence and timing of operations where different modules are installed in the body of the car. If you explore further, you will find that some aspects of car manufacturing are entirely digital, starting, of course, from the design team. Well, since Kaspersky Lab became Ferrari’s choice for IT security, a lot of people were involved in the project from our side. But only a few were actually allowed to see the top secret rooms where future Ferraris are conceived.

Another special place in Maranello is the Ferrari Classiche Department where old Ferrari cars are being serviced, repaired and reconstructed. The work zone resides next to a huge archive with blueprints and documentation for every Ferrari road car ever made, every modification and flavor. If there is a need to restore some part of the 60s legendary car, it is done in full respect of the original project. I suspect that it is the last part of Ferrari business that represents the old style of engineering, even if not for a long time though, as the archive is about to be digitized.

Ferrari adopted some of the newest technologies long before they became a major trend.

The latest and greatest

One of the most inspiring things I’ve heard during several hours of interviews with Ferrari people is their attitude towards new technology. Ferrari adopted some of the latest technologies, like virtualization, long before they become a major trend. This is exactly what a company has to do to keep competitive advantage: stay ahead. Not only in road car design and engineering. 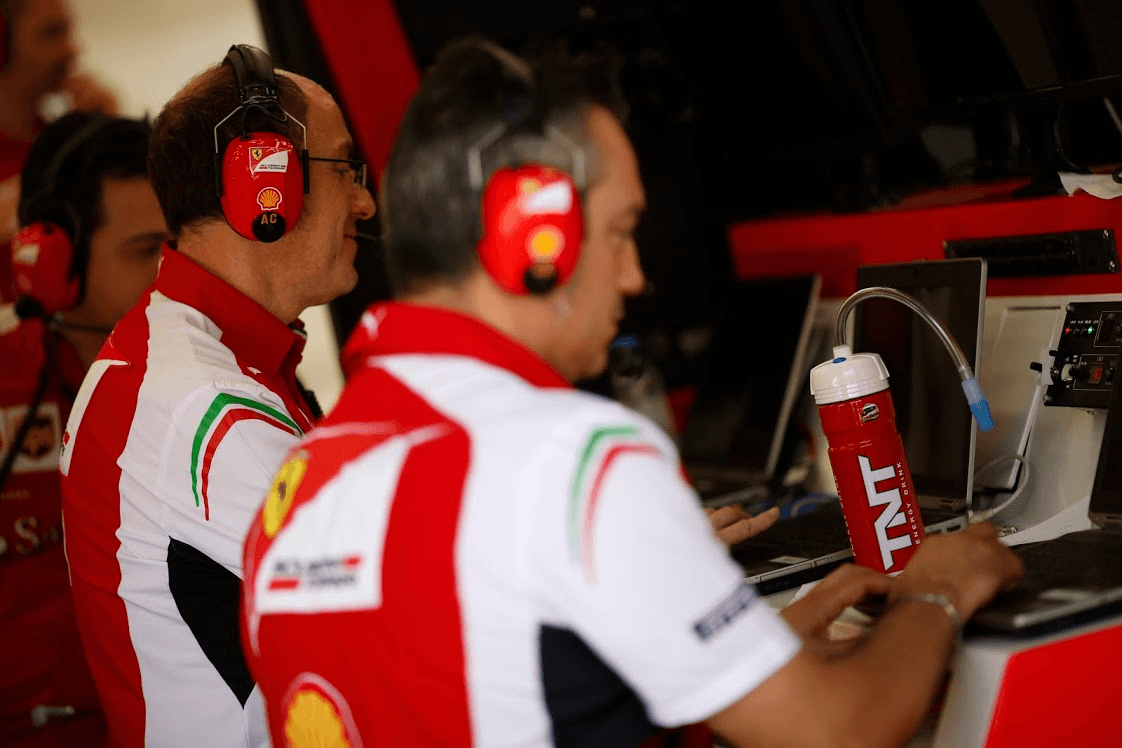 Performance, reliability and availability of the IT infrastructure facilities as well, along with security. In the following blog posts about the IT side of Ferrari we will go deeper into the topics of IT infrastructure protection and how cybersecurity issues are approached by Ferrari using Kaspersky Lab’s solutions.

A Week in the News: Mobile Malware’s Tenth Birthday

This week: the first mobile malware turns 10; we check in on Android security news and recent data breaches; and we fill you in on the week’s patches.