So, you may have heard that antivirus has been pronounced dead – again.

It has happened before and, no doubt, will happen again. Usually, such “big” announcements are used when an IT security company wants to announce a “new” technology arriving. Another vendor has been using the same approach since back in 2008 to announce their cloud security platform, and even then it wasn’t something really new.

What can I say? Traditional signature-scan antivirus as the sole method of protection has been dead for many years. It has been replaced by a much more sophisticated bundle of products and technologies, which combine heuristics, sandbox analyzers, cloud reputation and allowlists to protect the user.

Traditional signature-scan antivirus as the sole method of protection has been dead for many years.

Every major player today has already adapted to these trends. Actually, those who didn’t adapt simply disappeared! Many times new technologies have emerged which were supposed to become ‘magic bullets’ to save the world from malware and make traditional (signature-based) antivirus technology largely obsolete. However, it always  becomes quickly apparent they’re not magic bullets at all, and all that happens is that the new technologies are simply added to IT security companies’ existing protection technologies which in turn bolsters the level of security overall.

As threats become more complex and sophisticated, only the best companies will survive

Modern superior-quality IT protection solutions include a huge number of various functions – proactive behavior detection, roll-back mechanisms, cloud-enabled protection, application control, sandboxing, application exploit prevention and many more. And by the way, we’ve often been the first ones to introduce these new technologies. 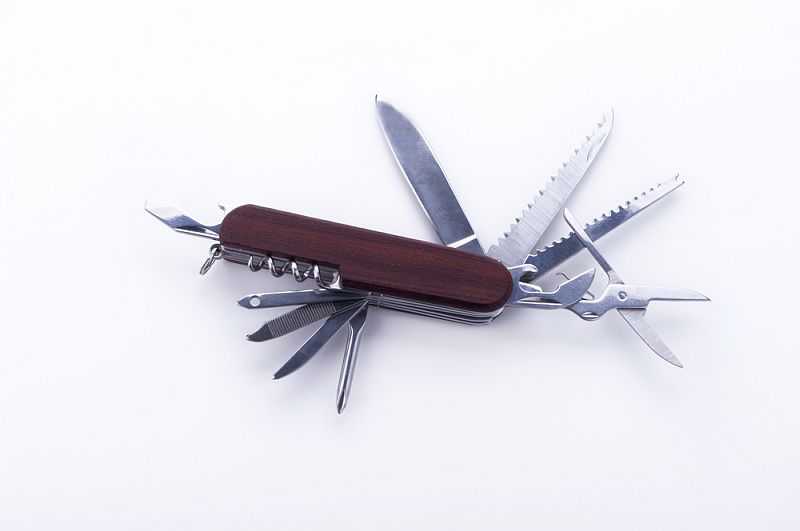 However, perhaps in the question “is AV dead?” there is a deeper question: “is security dead”?

The answer is of course, no.

As threats become more complex and more sophisticated, only the best companies will survive, which offer the best protection.

PS: As a bonus, here’s a link to an interview with Eugene Kaspersky from December 2007 on the emergence of “hybrid protection” into our products.

How to React to and Report Online Fraud

Whether you’re a victim or a witness, there are a number of sources you can submit online threat information to in order to make the Internet a safer place.